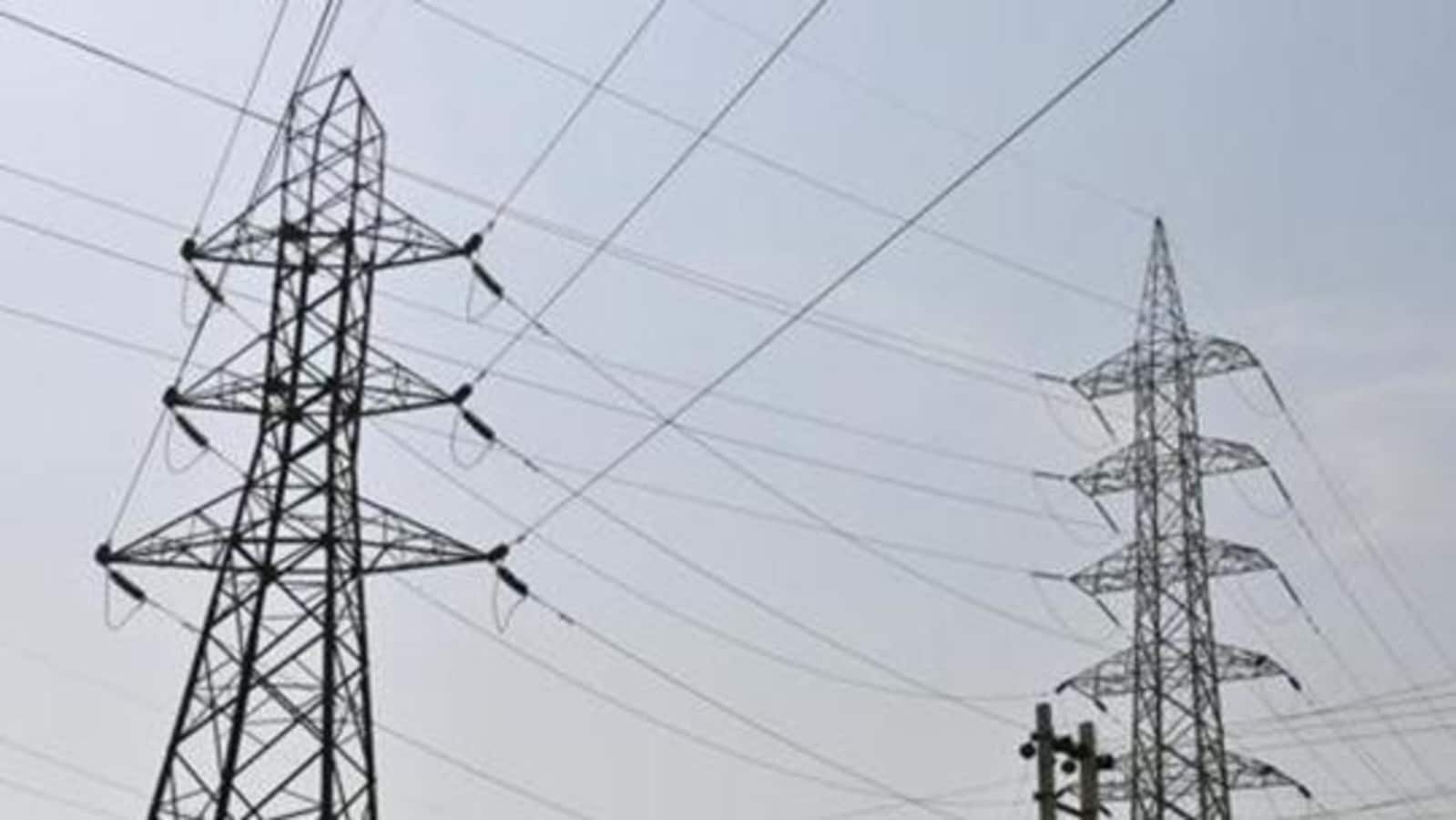 New Delhi: The Union government has dropped at least four major clauses from the draft Electricity (amendment) Bill, 2021 after receiving objections from various stakeholders, including the farmers, state-owned distribution companies and power utility staff associations, according to senior officials in the power ministry.

The Centre has dropped the clause of direct benefit transfer (DBT) on power subsidies from the proposed bill besides dropping the provision of creating a new “Electricity Contract Enforcement Authority” that was supposed to adjudicate on contracts, senior ministry officials told HT, on condition of anonymity.

These changes will soon be tabled before the Union Cabinet for approval, they said.

The introduction of the DBT system for power subsidies in the draft bill could have most adversely impacted the end-consumers, who would have had to pay the unsubsidised bill to discoms (state government-owned power distribution companies) first and the state governments were then required to pay subsidies directly to the consumers. This clause saw a lot of criticism from the farmers. At present, states provide a number of subsidies to consumers, almost all of which fall in the agricultural and below poverty line (BPL) segments. Under the existing system, the end consumer does not have to pay for the subsidy amount, which is borne by the state governments.

The bill, senior officials told HT, is unlikely to the tabled in the ongoing session of Parliament. This is because according to the agreement between Samyukt Kisan Morcha (SKM), one of the key farmer unions that protested against the now repealed farm laws for over a year, and the Centre, the government will now discuss the Electricity (Amendment) Bill 2021 with farmers before it is tabled in Parliament.

The clarification assumes significance as the Bill has been opposed by states that own distribution companies, including West Bengal, Tamil Nadu and Kerala. West Bengal chief minister Mamata Banerjee had written to Prime Minister Narendra Modi on June 12 last year, expressing outrage over the draft Bill, which, she said, was an attempt by the Centre to “destroy” the country’s federal structure. The Bill has also witnessed protests by power employees and engineers across the country under the banner of the National Coordination Committee of Electricity Employees and Engineers (NCCOEEE).

Explaining the need for the electricity amendment bill, Union power minister RK Singh on December 9 told Parliament that the condition of most state government-owned power distribution companies (discoms) was of “grave concern” as the combined revenue losses of all discoms in the country had climbed up to ₹5,07,416 crore.

A second senior power ministry official said the concept of distribution sub-licensee has also been dropped. “It is also clarified that the power of appointment to the SERCs will remain with the State Government as per the existing Act. Dispute resolution with respect to contracts etc will remain with the Appropriate Commissions. The Single Selection Committee for appointment of Chairman and Members of SERCs and CERC has also been dropped. The selection process will continue as per the present provisions in the Act,” the official said.

“Their (state government-owned discoms) AT&C losses at the end of 2019-20 range from an average of 21% to a maximum of 60.16 %. The gap between average cost of supply (ACS) and average revenue realised (ARR), excluding regulatory assets and Ujwal Discom Assurance Yojana (UDAY) grants, averages 60 paise per unit in 2019-20 and the accumulated losses of all discoms in the country by 2019-20 have risen to ₹507,416 crore,” Singh added.

The bill seeks to enable the entry of private firms in distribution, thereby bringing in the benefits of competition. This is currently practiced only in cities such as Ahmedabad, New Delhi and Mumbai. It also intends to allow consumers to have the option of choosing the service provider and switch their power supplier as in the industry. This option of choosing the power supplier, however, is not available even in the three cities mentioned above.

Bengal restricts flights from Mumbai, Delhi to thrice a week amid...

Dec 16: What more we know about Omicron

From Alpha, Delta to Omicron: How Covid-19 symptoms changed