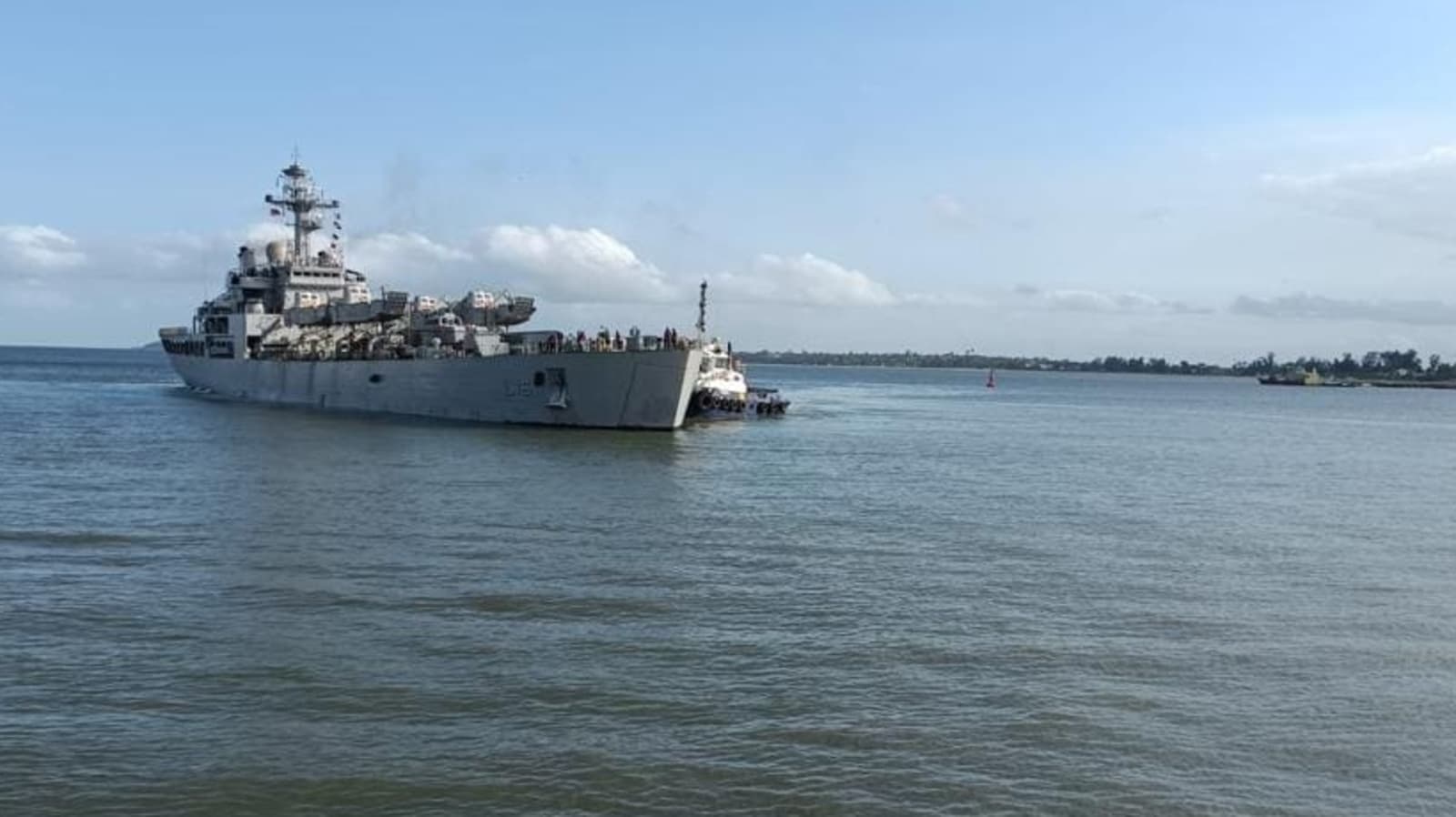 The ministry of external affairs (MEA) said on Tuesday the government was making all efforts to secure the early release of Indian sailors who were onboard the United Arab Emirates (UAE)-flagged ship Rwabee that has been seized by Houthis.

In a statement, MEA spokesperson Arindam Bagchi said all the seven Indian crew members on the seized ship were safe. The ship was seized by the Houthis off the port of Hodeidah (Yemen) on January 2, the ministry said.

“The Government of India has been closely monitoring developments following the seizure of the UAE flagged ship… We are in touch with the company operating the ship and have been informed that out of the 11 crew members on board the ship, seven are from India.”

“We urge the Houthis to ensure the safety and well-being of the crew members and release them immediately. India is concerned at the recent intensification of fighting in Yemen and hopes that all parties will come to the negotiating table to find a peaceful resolution to the Yemen issue,” the MEA added in the statement.

Kangana Ranaut calls out Bollywood for its silence on The Kashmir...

National Commission for Minorities to submit report to Centre on Jahangirpuri...