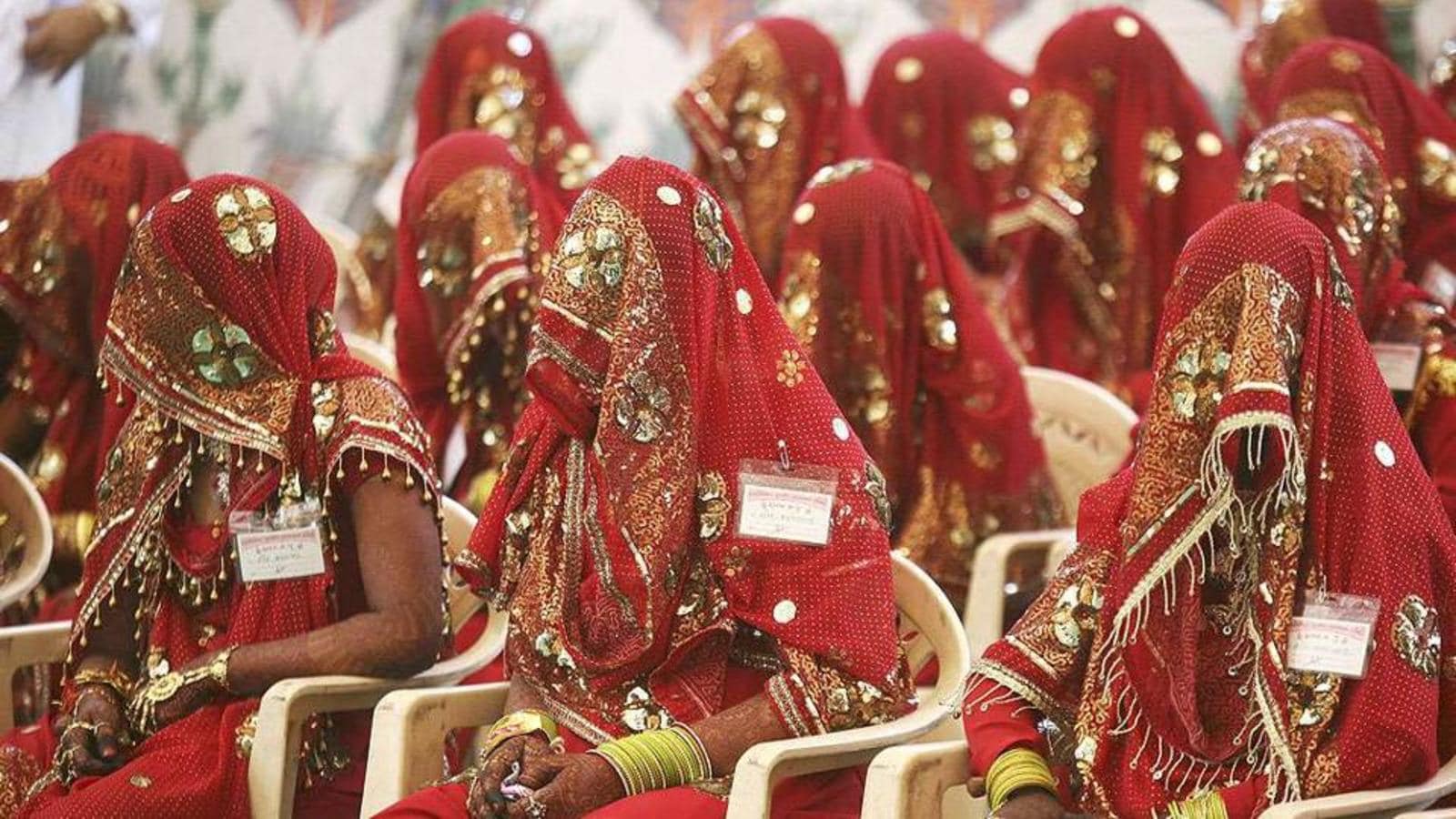 New Delhi: The Union government is planning to bring a bill to increase the minimum legal age of marriage for women from 18 to 21, people familiar with developments said, underlining a far-reaching decision that will require modification in faith-based personal laws dealing with marriage and inheritance.

The Union Cabinet cleared the proposal in its meeting on Wednesday and the government plans to bring the bill — which will bring the minimum age of marriage for women at par with that of men — in the ongoing winter session of Parliament, said the people quoted above.

At present, the legal age of women to get married is 18 while that of men is 21. The decision is based on the recommendation of a task force led by former Samata Party chief Jaya Jaitly.

“If we talk about gender equity and gender empowerment in every field, we cannot leave marriage out because this is a very odd message that a girl can be fit to be married at 18 that cuts away her opportunity to go to college, and the man has the opportunity to prepare himself for life and earning up to 21 years,” said Jaitly.

Jaitly said the task force submitted its recommendations to the Prime Minister’s Office, the Union ministry of women and child development and NITI Aayog last December.

The government may amend the 2006 Prohibition of Child Marriage Act to enact the watershed reform, said the people quoted in the first instance. The decision comes a year after Prime Minister Narendra Modi said the Centre was deliberating on what the minimum age for marriage of women should be.

Jaitly said the panel conducted assessment calls with young people and found that almost everyone agreed that it was time to raise the marriageable age.“We should give the girl an opportunity to earn and be equal to a man and she cannot become equal at 18 years when man has 21 years to do that. Secondly, we took opinions from lots of people, but the main people who were most attentive were the stakeholders themselves,” she said.

Officials said the government decided to examine the minimum age of marriage for women because early weddings led to early pregnancies and consequently impacted the health of women. The officials also said that the move will help reduce the number of child marriages and promote empowerment of women.

Some experts, however, cautioned that the move might backfire because it didn’t address the underlying causes of early marriages and ignored existing socio-economic differences.

“No one is in disagreement that women should not be married early. But if we are looking for answers (to this issue) in a law, that is the biggest mistake we are making. We need to make investments in educating both girls and boys so that they themselves don’t get married early. The government cannot pass a deterrent law to bring this change,” said Bharti Ali, director of HAQ: Centre for Child Rights, a child rights NGO .

The Population Foundation of India, a national non-profit organisation, said increasing the minimum age for women to marry was like “treating symptoms instead of the cause”.

“A whole range of factors such as deep-rooted gender inequality, regressive social norms, financial insecurity, lack of quality education and employment opportunities together contribute to the incidence of early and forced marriages,” it said in a statement.

Hope India will have a ‘clear message’ for Russia: German envoy