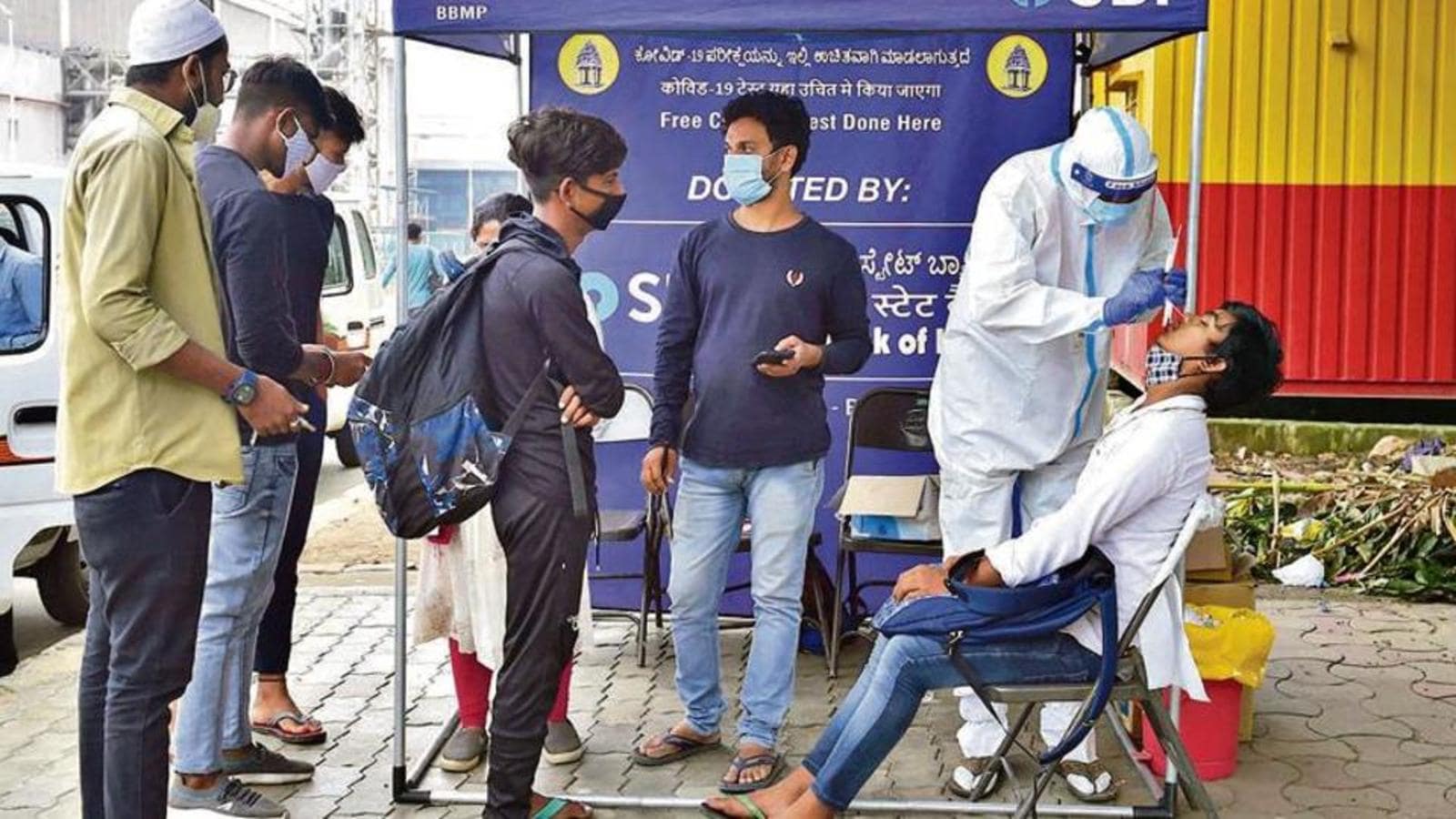 After a meeting with the state cabinet and advisory committee, Karnataka chief minister Basavaraj Bommai on Thursday said that the government will wait for another week before issuing any new Covid-19 guidelines.

According to a statement, the Technical Advisory Committee (TAC), headed by Dr MK Sudarshan, advised the government that there is no need for any panic and the Covid situation in the state is comparatively under control.

“A decision on adopting new restrictions, especially to restrict the celebrations and large public gatherings and whether to impose night curfew and other norms during the Christmas festivities and New Year celebrations would be taken after reviewing the prevailing situation after a week,” CM Bommai said.

“Regarding Covid, our Technical Advisory Committee (TAC) head Dr MK Sudarshan, has informed us about the current situation, and he has shared details about the Omicron variant. According to him, looking at the current figures and the positivity rate, there is no need for any major concern or worry,” he added.

He further added that the government has no intention to implement a night curfew in the state in the wake of Omicron fears. “People need not panic about the new coronavirus variant Omicron. The decision on imposing night curfew will be taken after a week,” Bommai stated.

Since most of the recent clusters were reported in educational institutions, the chief minister said that the government’s focus remains on Covid-19 clusters in educational institutions and hostels. Steps to reduce visitors, regular sanitisation of the premises, ensuring double-dose vaccination for hotel canteen staff and preparing isolation rooms are required, he added. “Special guidelines or standard operating procedures (SOP) for cluster management and hostels will be issued soon,” Bommai said.

“We have already given similar guidelines for cluster management and have said that if there are more than three positive cases in a place, it will be declared clusters, and such measures will continue. Guidelines for students from Kerala, such as double dose vaccines or RT-PCR tests after arriving in Karnataka. will remain,” he said.

Earlier on Wednesday, Bommai received an “informal” briefing about the Covid-19 situation in Karnataka from officials and discussed issues such as management of clusters and the Omicron variant.

Intensive surveillance of testing at the inter-state borders of Karnataka-Kerala and Karnataka-Maharashtra would continue, Bommai said. The Chief Minister said his cabinet colleagues have suggested that a special drive to vaccinate people could be taken in the coming days as was done in May and June months of the second wave.

Abdullahs, Mufti placed in house arrest ahead of stir on redrawing...

How the pandemic has changed what we expect from our PCs