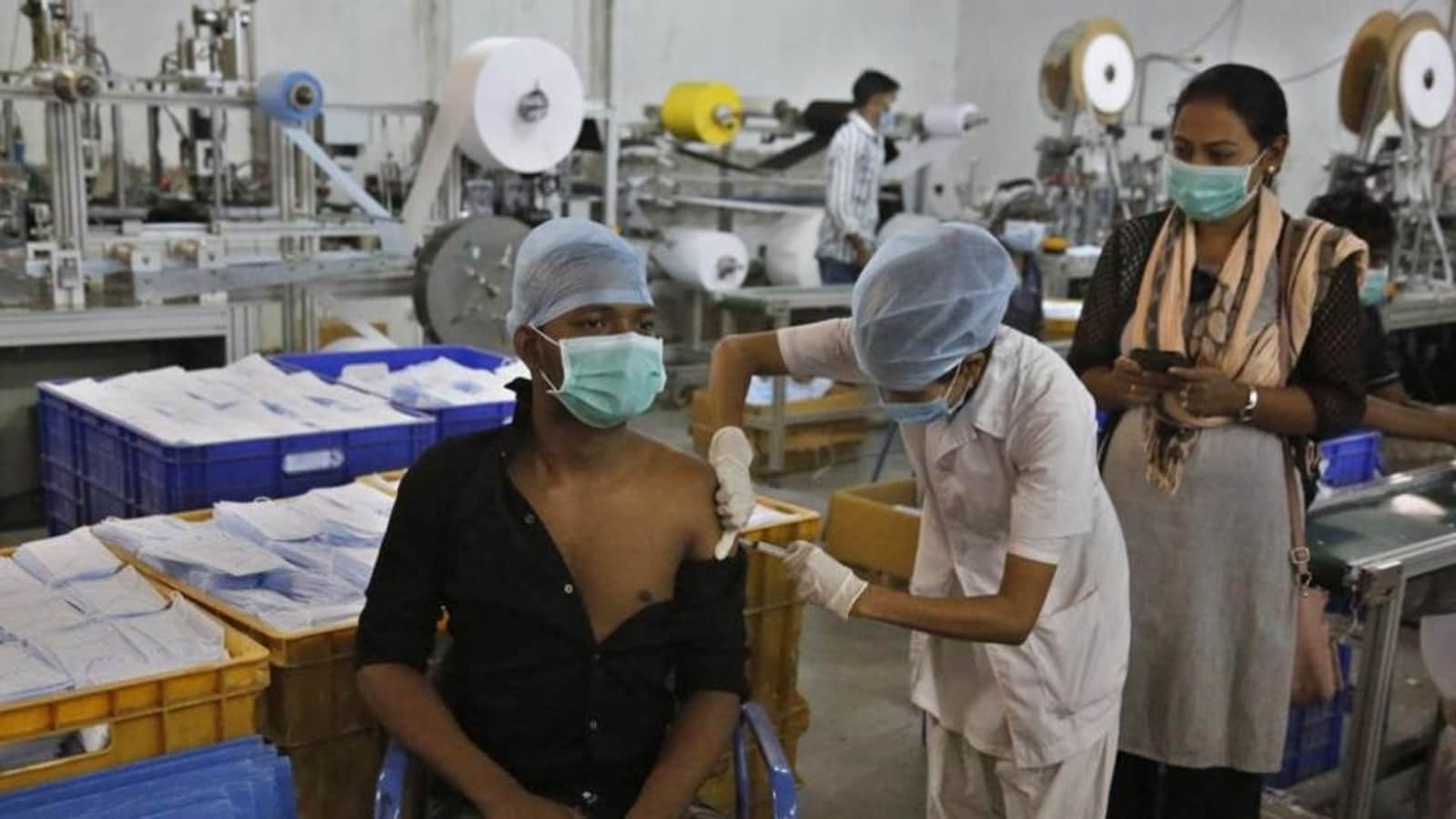 The Union government said on Friday that vaccinating the adult population with both doses of the Covid vaccine will be its first priority — ahead of booster doses.

India has thus far (till Friday night), completely vaccinated 57.6% of its adult population of 940 million and partly vaccinated an additional 30.1%. These are levels at which vaccine hesitancy kick in, and given that, as well as growing scientific evidence that booster doses of vaccines may be required to prevent infections by the highly transmissible micron strain of the SARS-CoV2 virus.

Responding to a query on why India has not started booster shots like many countries have, VK Paul, member (health), Niti Aayog, said: “These measures are driven by science, local epidemiology and by resources. This time around vaccine resources are in good condition. What we are doing concurrently is engaging with our scientific community to look at these issues on an ongoing basis. Have faith. Have faith that when there is no resource constraint, epidemiology and scientific discourse will decide this. And we have very competent teams that are examining this.”

His reference to resources is about the availability of vaccine doses; the start of India’s vaccine drive was patchy on account of supply constraints, but for months now, the country has powered ahead, administering, on average, more shots a day than any country barring China.

However, the scientific discourse now is definitely veering towards vaccines. Last week, a study in the UK found that two shots of the AstraZeneca/Oxford vaccine offers virtually no protection against an Omicron infection, while a third dose increases the protection to 71%.

This is significant because the Indian version of this vaccine, Covishield, has been the mainstay of India’s vaccine programme.

Some experts believe India should have started booster doses by now, at least for vulnerable populations and healthcare workers. “Research in Israel, Canada and US has shown immunity is 20% to 50% after six months of vaccination. So, there is no question that boosters are important. The elderly, those with comorbidities and frontline workers should be prioritised,” said Dr GC Khilnani, former head of the department of pulmonology at AIIMS and chairman of PSRI Institute of Pulmonary and Critical Care.

Paul pressed ahead in the same vein and insisted that boosters can be considered “after we have provided primary vaccination coverage to the maximum population”.

But while this a laudable goal on paper, experts say that close to 88% coverage (at least one dose), India has likely hit the ceiling. And that with countries such as the UK , US, Denmark, and Norway seeing surges caused mostly by Omicron, it is time India started administering booster doses.

During the briefing, Joint Secretary of Health Ministry, Lav Agarwal said India has 86, 415 total active cases; 7329 daily new cases on average; and a case positivity rate of 0.65%. Two states have very high number of active cases—Maharashtra with 10,372 cases and Kerala with 34,386 cases. Around 31 states and UTs have less than 5000 active cases. The daily numbers, the lowest in 18 months, have been achieved on the back of a successful vaccine campaign that has, till Friday night, seen the administration of a total of 1.36 billion doses.