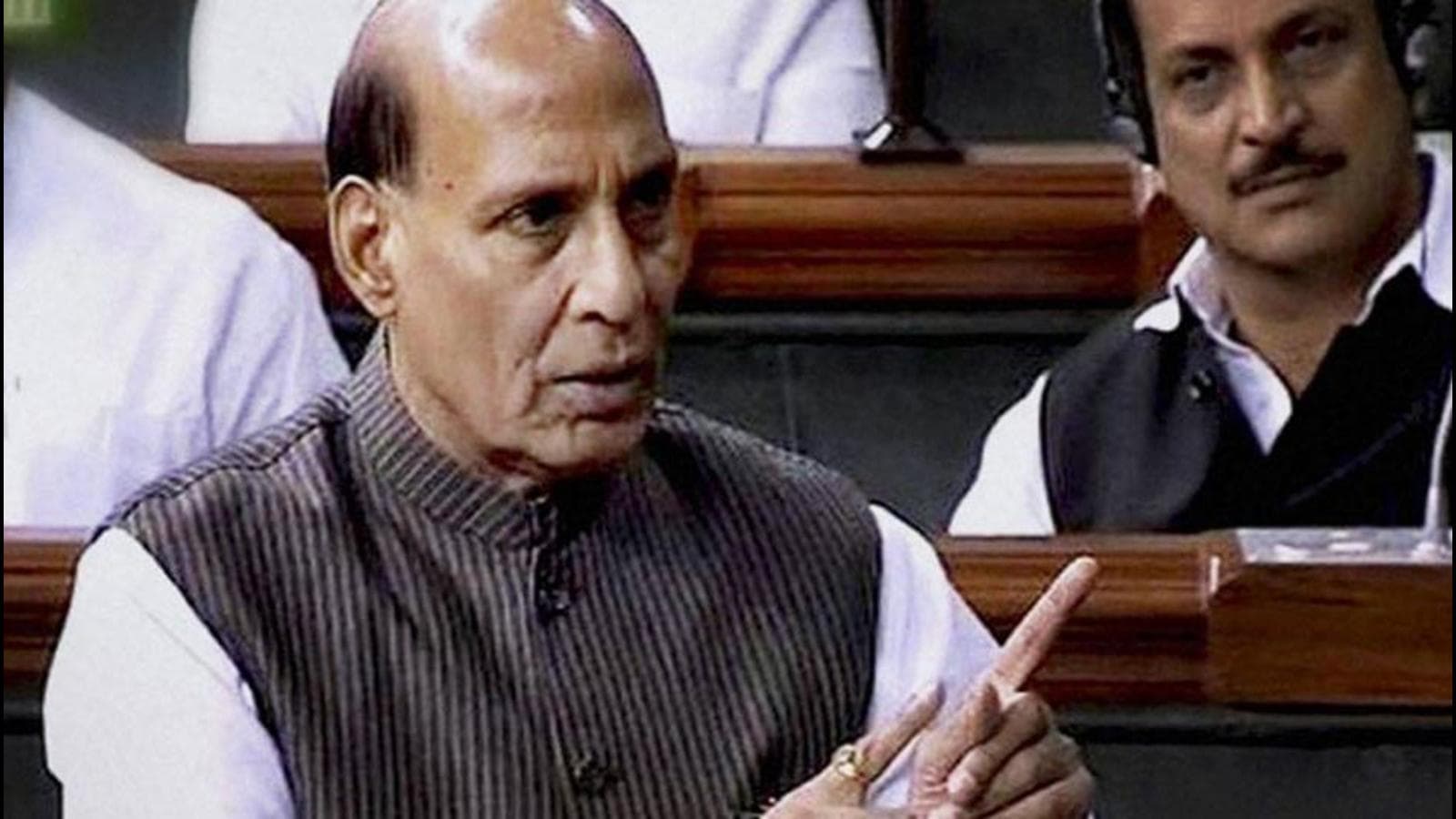 The government is working fast on appointing a new chief of defence staff (CDS) after the untimely demise of General Bipin Rawat in a Mi-17V5 chopper crash last week to ensure that the ongoing military reforms are not slowed down, people familiar with the matter said on Wednesday.

The first indication of this priority came from defence minister Rajnath Singh on Tuesday.

The minister said integration of the armed forces to enhance their effectiveness and reshape the conduct of future operations would progress seamlessly, and achieving the target of jointness will be a top priority for the government.

Leadership vacuum is never good, said one of the officials cited above.

Rawat, who was killed in the crash along with 13 others, was spearheading the theaterisation drive to best utilise the military’s resources for future wars. Singh’s comments indicated that the current vacuum created by Rawat’s passing will not hit India’s theaterisation plans.

Such appointments should never be left vacant as ambiguity is the biggest enemy of the governing mechanism in any set up, said military affairs expert Lieutenant General DB Shekatkar (retd), who headed a committee that presented its report on enhancing the military’s combat potential to the government in 2016.

“I was not only hoping but reasonably confident that the government would immediately appoint an officiating CDS to steer the ongoing reforms and look into emerging security challenges,” he said.

According to a key recommendation made by the 11-member Shekatkar panel, the government should choose the CDS from among the three service chiefs.

The defence minister said the process of “integration and modernisation of tri-services” was initiated with the creation of the post of CDS and the department of military affairs (DMA), and it will be carried forward to achieve the goals as early as possible.

Rawat took over as CDS on December 31, 2019, after serving as army chief for a full three-year term. As CDS, he wore multiple hats — he was the permanent chairman of the chiefs of staff committee (COSC), headed DMA, and was the single-point military adviser to the defence minister.

All eyes are now on who will be appointed as Rawat’s successor at a time when the theaterisation plan is at a critical juncture and needs a man with matching vision to carry it forward.

There is a strong possibility of Naravane being named as the new CDS if the government follows the seniority principle, as previously reported. Army vice chief Lieutenant General CP Mohanty and Northern Army commander Lieutenant General YK Joshi, who are both course mates, are the senior-most officers in the army after Naravane.

Naravane is due for retirement next April but that may not happen in the changed circumstances. Many in the security establishment believe that the first two or three CDS appointments should be from the army as the security challenges the country faces are along the borders with China and Pakistan.

However, making top appointments is the government’s prerogative. The possibility of deep selection cannot be ruled out as was done when Rawat was appointed army chief almost five years back. He superseded two top generals — Lieutenant Generals Praveen Bakshi and PM Hariz.

The Indian Air Force has already begun a probe into the CDS chopper crash, and plans to complete it swiftly. Air Marshal Manavendra Singh, who is the Air Officer Commanding-in-Chief of the IAF’s Bengaluru-based Training Command, is heading the tri-service probe. He has defied death multiple times in his 39-year long military career, including once during one of the gravest emergencies in IAF history involving a Russian-origin Mi-17V5 helicopter.

At this point, it is not clear what went wrong with the helicopter in the final moments of the crash though the weather in the area where it went down did not have good visibility.

Search crews last week recovered the helicopter’s black box that could give vital clues about what went wrong.

Over 150 crore doses of Covid-19 vaccines administered in India, PM...

Bring back state troopers deployed in other states, Manik Sarkar to...