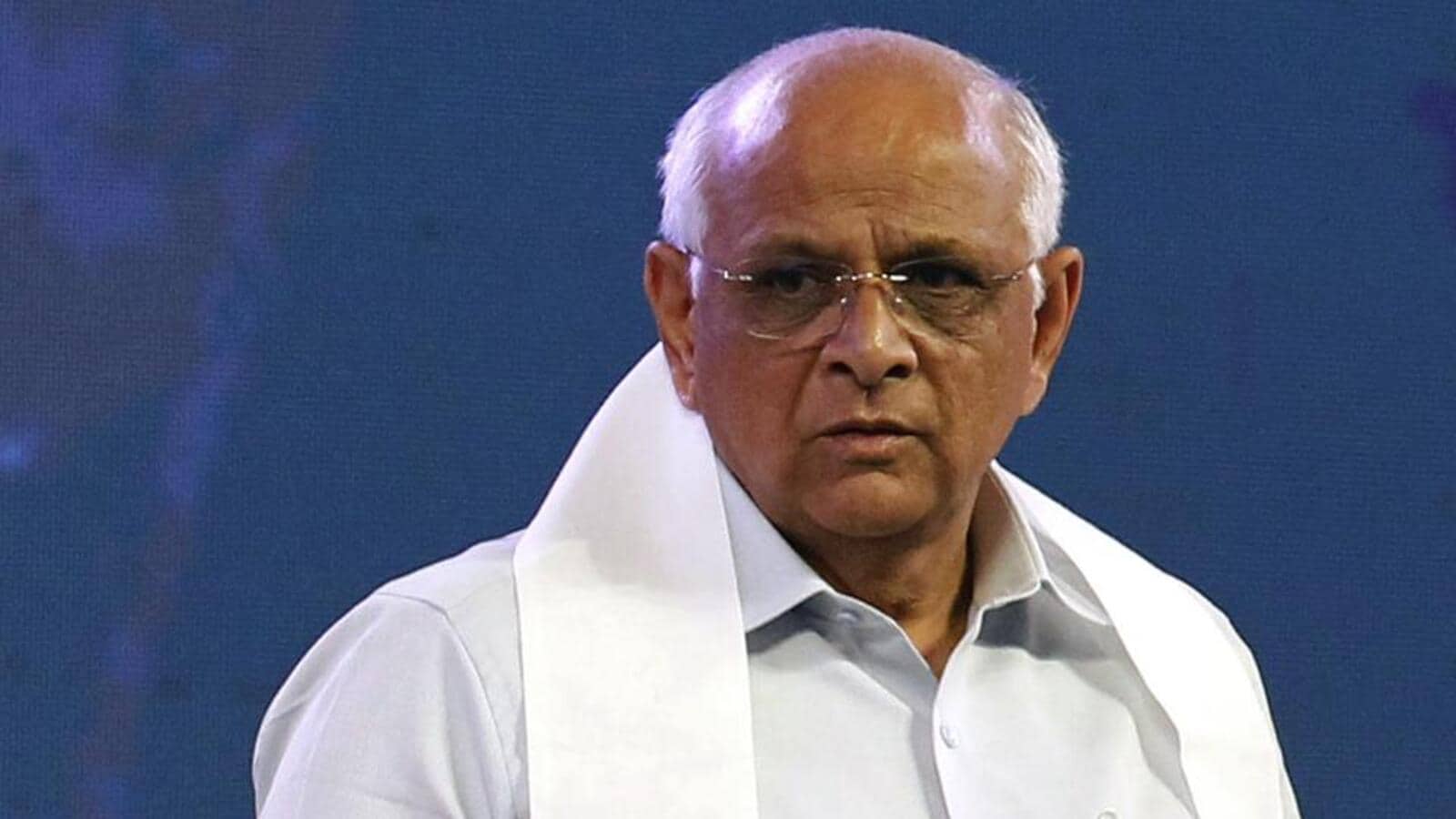 AHMEDABAD: The Gujarat government has decided to put on hold the controversial stray cattle bill in view of the opposition of the state’s pastoral communities, education minister and government spokesperson Jitu Vaghani said in Gandhinagar on Thursday.

Vaghani said the legislation has been put in abeyance till concerns of the pastoral communities are addressed.

He said that a meeting was held between representatives of the pastoral communities and chief minister Bhupendra Patel for the second time on Thursday in connection with the bill. State urban minister Vinod Moradiya was also present at the meeting held at the chief minister’s residence that went off very well, according to Vaghani.

“The CM has decided to put the implementation of the new proposed law on hold so that there is no inconvenience to any groups or sections of the society,” said Vaghani.

On March 31, the Gujarat government introduced the Gujarat Cattle Control (Keeping and Moving) in Urban Areas Bill, 2022, to curb the problem of stray cattle in urban areas and passed it hours later despite objections from the Opposition.

Members of the Maldhari (pastoral) community have been opposing the bill for the last few days. Some of their leaders even threatened to disrupt milk supplies across the state if it was not repealed.

Earlier this week, Gujarat BJP chief CR Paatil said that he has requested the chief minister to reconsider the decision of implementing the bill after leaders of the pastoral community met him about the new law.

According to the new bill, cattle owners would need a licence to keep cattle. The registration and tagging of animals was also made mandatory in municipal areas.

According to the pastoral community leaders, there were enough provisions in The Gujarat Provincial Municipal Corporation Act 1948 and The Gujarat Municipalities Act, 1963 to control any animal nuisance in urban areas.

The new law, which is on hold was meant for the state’s eight major cities of Ahmedabad, Vadodara, Surat, Rajkot, Gandhinagar, Jamnagar, Bhavnagar, and Junagadh which have municipal corporations. It was also applicable to 162 towns with municipalities notified as urban areas.

According to the provisions of the proposed law, people who kept cattle in prohibited areas and failed to remove the cattle within a stipulated time could be sentenced to one year and a minimum fine of ₹5,000.

Mask mandates – will we only act on public health advice...