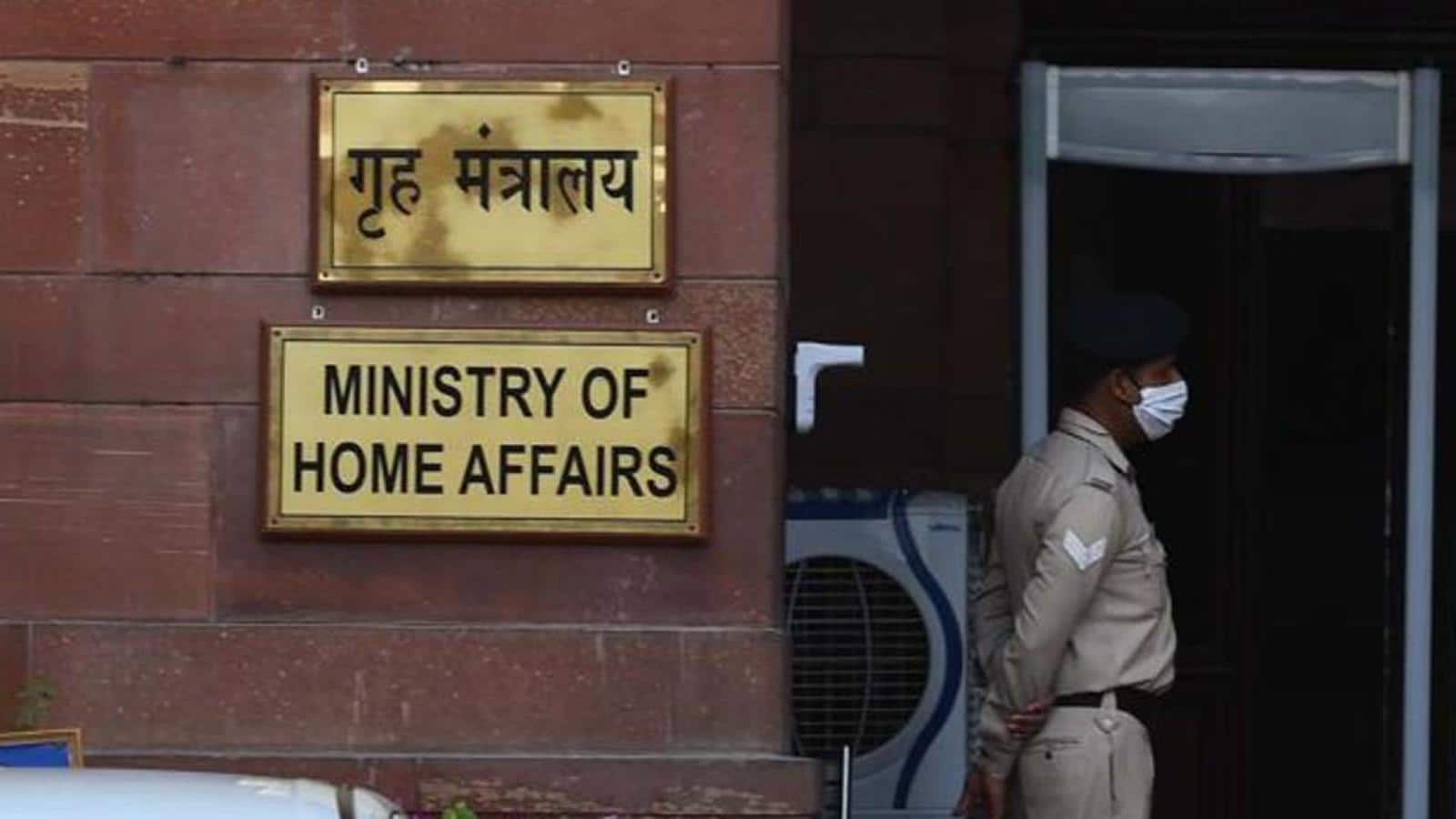 NEW DELHI: The ministry of home affairs (MHA) has asked prison authorities to make arrangements inside the jails in a way that the identity of transgender inmates is recognised and their rights are not discriminated.

In a detailed advisory issued on Monday, the home ministry asked prisons chiefs and state governments to create separate enclosures or wards and earmark separate toilets and shower facilities for transmen and transwomen to preserve the right to privacy and dignity of the inmates.

“However, which making provision for a separate enclosure/ward for transgender prisoners, due care must be taken by the prison authorities that this may not result in their complete isolation or propagate social stigma among such prisoners,” the home ministry advisory said.

The advisory was issued in light of The Transgender Persons (Protection of Rights) Act, 2019, which came into effect from January 2020. The law provides for recognition of the identity of transgender persons, prohibition against discrimination and including them in education, health, social-security facilities as well as other welfare measures of the government.

According to a National Crime Records Bureau, there were 70 transgender prisoners in jails across the country in 2020.

The home ministry said the self-identity of transgender persons must be respected at all times while conducting admission procedures, medical examination, frisking, clothing, requisitioning of a police escort, treatment and care inside prisons.

In this context, the home ministry asked prisons to facilitate the process of acquiring the transgender identity certificate under the transgender persons law if such a request is made.

It also stressed that ‘transgender’ should be included as a category in the prison register as well as electronic records. In case a court warrant does not mention the self-identified gender of the inmate, the prison superintendent must make changes in the document with the help of legal services authorities, the advisory said.

A senior official at Delhi’s Tihar jail, the country’s largest correctional facility, said transgender inmates are well assimilated with other prisoners. “Currently, we have about 8-10 transgender inmates. The transmen are lodged in male prisons while transwomen are in female prisons according to their choice. The MHA advisory also says any separate enclosure should not result in their complete isolation. We also monitor their security situation”.

Chayanika Shah, a Mumbai-based academician and member of Labia Foundation, a queer feminist LBT collective, said: “It’s ironic that government comes with such advisory for prisons but on the other hand, the NCERT (National Council for Educational Research and Training) removes the teachers’ training manual on the integration of transgender or gender non-conforming students in schools from its website after the National Commission for Protection of Child Rights (NCPCR) asks it to (NCERT removed the manual following a controversy in November 2021). First, these changes should be made outside, in society by providing transgender persons jobs, education, health facilities. As far as prisons are concerned, I think the person concerned should have the right to decide where he/she wants to be inside the prison.”

The home ministry advisory also said frisking of a transgender person may be conducted by a person of their preferred gender or by a trained medical professional and the person conducting the search much ensure the safety, dignity and privacy of the inmate.

“At the stage, where the search requires stripping, it must be done in a private room or partition. The search should be confined to compliance with security protocols and restriction of contraband, and should not be aimed at determining the gender of the person,” MHA advisory said.

Prison authorities have further been asked to provide health care facilities and meetings with family, legal advisors on par with other prisoners.

“At the stage, where the search requires stripping, it must be done in a private room or partition. The search should be confined to compliance with security protocols and restriction of contraband and should not be aimed at determining the gender of the person,” MHA advisory warns.

The prison authorities have further been asked to provide health care facilities and meeting with family, legal advisors at par with other prisoners.

The advisory tells the prison chiefs to train and brief the staff about the protection of rights of transgender persons.

Moscow to Odessa: A common thread of peace, love and harmony...

Explained: New row over Charak Shapath; what is it, and what...