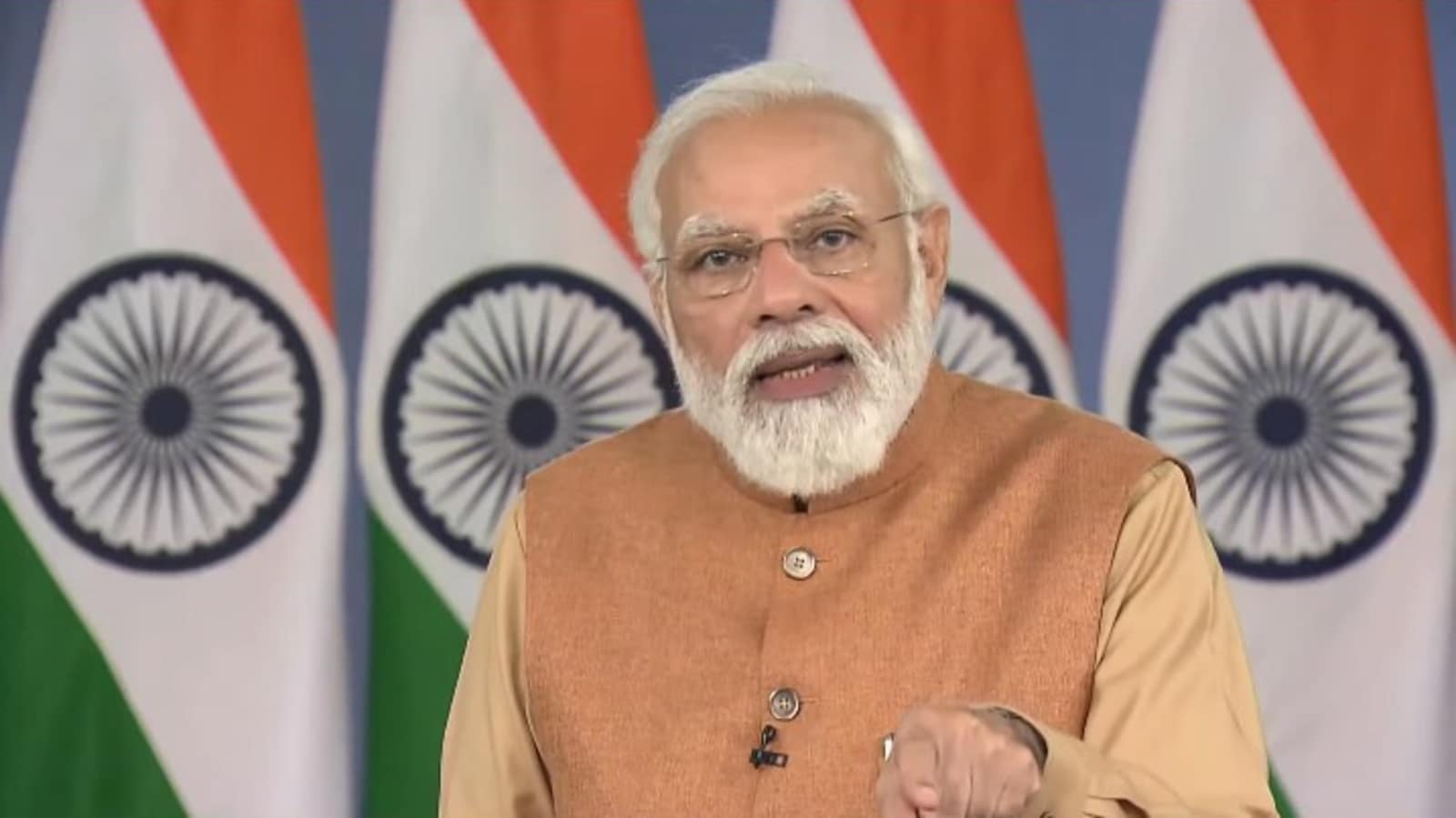 Prime Minister Narendra Modi on Thursday highlighted the steps taken by the government in the last seven years for the benefit of farmers, saying they will transform the agriculture sector. At the same time, the Prime Minister emphasised on the need to adopt natural farming techniques to ensure better produce and longevity of the soil.

“There is no doubt that fertilisers led to green revolution. But this is also true that we have to keep working on alternatives. The main reason for this is we have to import fertilisers for other countries, which increases the cost of farming. Hence, there is a need to be aware (about natural farming),” PM Modi said while addressing the National Summit on Agro and Food Processing.

He added that farming should be taken out of the chemistry lab and connected with nature’s own laboratory.

“Whatever power the fertilisers have can also be found in nature. We just have to explore it,” said PM Modi.

He also lauded the address of Gujarat Governor Acharya Devvrat, who gave details about how natural farming has helped farmers increase their produce manifold in recent years. “Natural farming is based on science,” the Prime Minister added.

He said that though the world has progressed technologically, it has also been connected to its roots and this should be adopted in farming too.

“From seed to soil, you can treat everything in a natural way. Natural farming does not involve spending on fertilisers nor on pesticides. It also requires less irrigation and is capable of dealing with floods and droughts,” said PM Modi.

The Prime Minister, in an outreach to farmers, listed the steps being taken by the government.

“Along with agriculture, farmers are constantly being connected with many alternative sources of income like animal husbandry, bee keeping, fisheries, solar energy and bio fuel. A provision of lakhs of crores has been made to strengthen storage, cold chain and food processing in villages,” said PM Modi.

Addressing the conclave before PM Modi, Gujarat governor talked about how earthworms and natural resources like cattle dung, jaggery and others can lead to increase in the nutritional content of the soil and result in increased crop production. He also gave a glimpse about the process to make manure naturally.

The national three-day summit on natural farming commenced on December 14 and is scheduled to conclude on December 16.

Punctuality of trains reaches 93% from 75% reported in pre covid...

We don’t cancel shows of comedians like other states: Telangana minister...