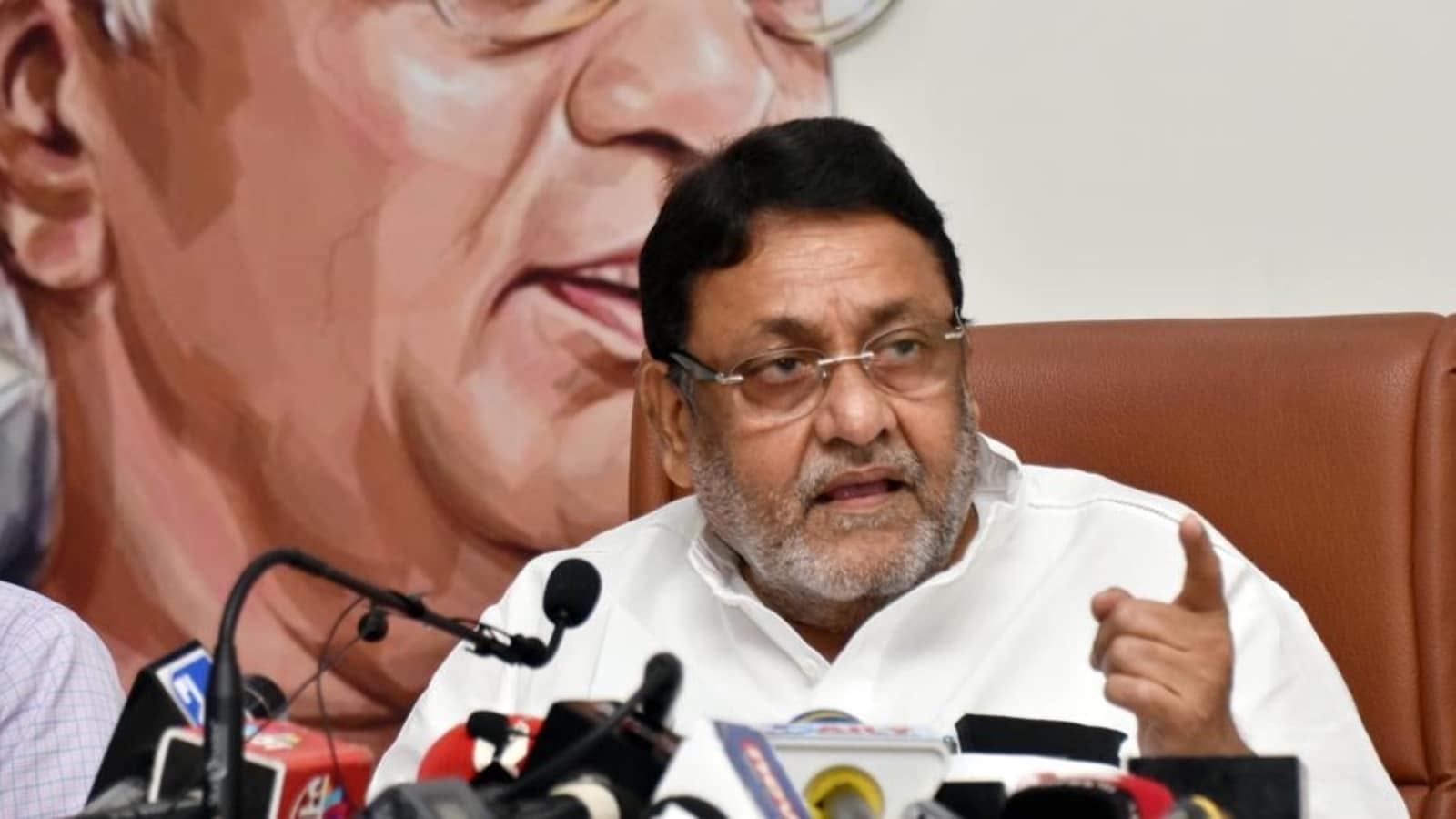 The Bombay high court on Friday reserved its order on a defamation plea against Maharashtra minister Nawab Malik for his comments on Narcotics Control Bureau (NCB) Mumbai zonal chief Sameer Wankhede, observing that verification of information was important.

Wankhede’s father Dnyandev Wankhede filed a defamation suit seeking damages of ₹1.25 crore from Malik last week. He claimed that Malik’s statements alleging his son forged his caste certificate and other personal documents “caused harm to him and his family”.

Wankhede was leading the probe into drugs allegedly found on a cruise on October 3, a case in which actor Shah Rukh Khan’s son Aryan Khan spent 26 days in custody.

“Verification (of documents) is of some importance. The verification of an MLA has to be of a different level,” the single-judge bench of justice Madhav Jamdar observed before reserving his order.

Wankhede is currently facing a NCB vigilance probe on extortion charges. Wankhede’s lawyer Arshad Shaikh told the HC that the documents posted by Malik were not public documents. However, Malik’s advocate Atul Damle said most documents referred to by Malik were either from the Brihanmumbai Municipal Corporation records or from the social media accounts of members of the Wankhede family, and reasonable verification was done before posting them.

Fadnavis to record statement with police; he seeks CBI probe

Explained: What is the US-led ‘Partners in the Blue Pacific’ initiative...

Explained: What is a carbon market, and why does India want...

Prince Narula: ‘After all that Munawar Faruqui has gone through, he...