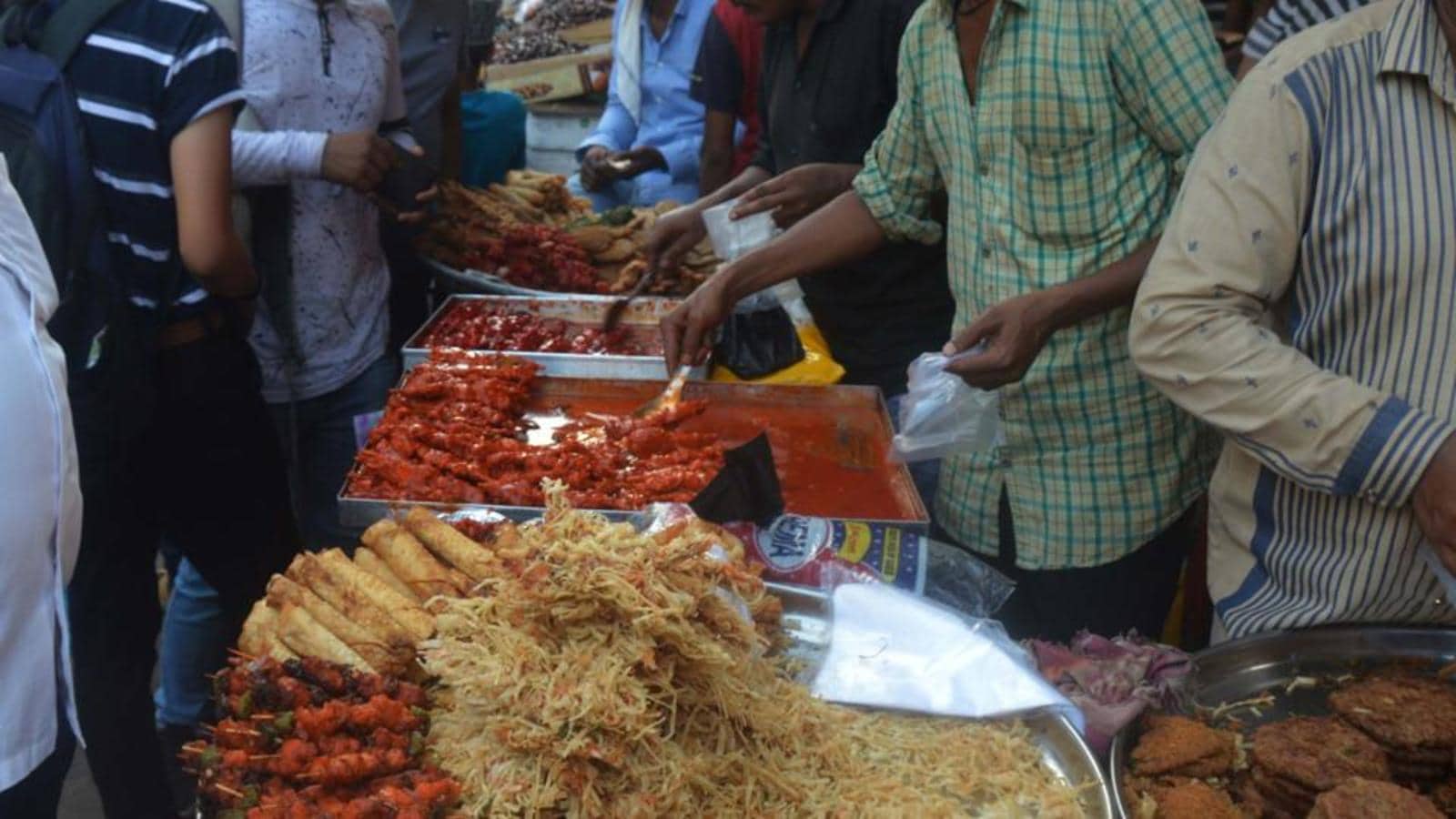 The Gujarat high court on Thursday rebuked the Ahmedabad Municipal Corporation (AMC) for removing stalls of street vendors selling non-vegetarian food, and wondered what the civic body had to do with people’s food choices.

“How can you decide what people should eat? Suddenly because someone in power thinks that this is what they want to do? Tomorrow you will decide what I should eat outside my house?,” a single-judge bench of Justice Biren Vaishnav observed.

The HC was hearing a petition filed by 20 street vendors, mainly egg and non-vegetarian food stall owners, but also fruit and vegetable sellers, challenging AMC’s action and the non-implementation of the Street Vendors (Protection of Livelihood and Regulation of Street Vending) Act, 2014, which, among other things, aims to protect legitimate street vendors from harassment by police and civic authorities.

The judge added, “Ask your Corporation Commissioner to be present! How do you dare indiscriminately pick up people?”

The judge asked whether AMC was following the wishes of the party in power. “Tomorrow they will tell me that I should not consume sugarcane juice because it might cause diabetes or that coffee is bad for my health.”

Between November 9 and 12, the municipal corporations of Ahmedabad, Vadodara, Rajkot, Junagadh and Bhavnagar issued oral directives to officials to remove stalls and kiosks selling non-vegetarian food, citing religious sentiments, the health hazard posed by the smoke emanating from the stalls, and traffic snarls.

The Vadodara Municipal Corporation said last monththat the “public display of meat, fish, eggs hurts religious sentiments” and that it “should not be visible. ”

“It hurts the religious sentiments of Hindus on seeing non-veg food when they pass by the road,” Rajkot Mayor Pradip Dav said on November 9, while issuing the directive.

Later, all corporations passed off their moves as part of an anti-encroachment drive.

Justice Vaishnav asserted, “You don’t like non-veg food, it is your outlook. How can you decide what people should eat outside? How can you stop people from eating what they want?”

When AMC claimed that the action was not targeted at stalls selling non-vegetarian food but those encroaching the streets and creating traffic snarls, the court instructed the civic body to release within 24 hours the seized goods of the vendors.

The petitioners, represented by advocate Ronith Joy, pointed out that AMC confiscated their goods, including stalls, kiosks and other material, during the “anti-encroachment” drive.

There are 125,000 street vendors in Ahmedabad city.

The petitioners argued that they could not be summarily uprooted without providing them alternatives as envisaged in the 2014 street vendors law. They pointed out that the legislation has not been implemented in Gujarat.

The law envisages the constitution of a 19-member Town Vending Committee by all municipal corporations with adequate representation of the vendors. This committee is required to conduct a survey and identify hawking and no-hawking zones.

The petitioners also challenged the “deplorable, illegal, and unjust action” of AMC and the state government “in seizing the laaris/carts and other ancillary equipment/apparatus of the Petitioners coupled with the raw materials used to prepare food/snacks for consumption without following due process.”

‘Govt did not have much of a legislative agenda… appetite for...

Suryakumar Yadav unlikely to be available for MI’s IPL opener vs...

Home to 140 families, now-vacated NBCC project marred by issues for...