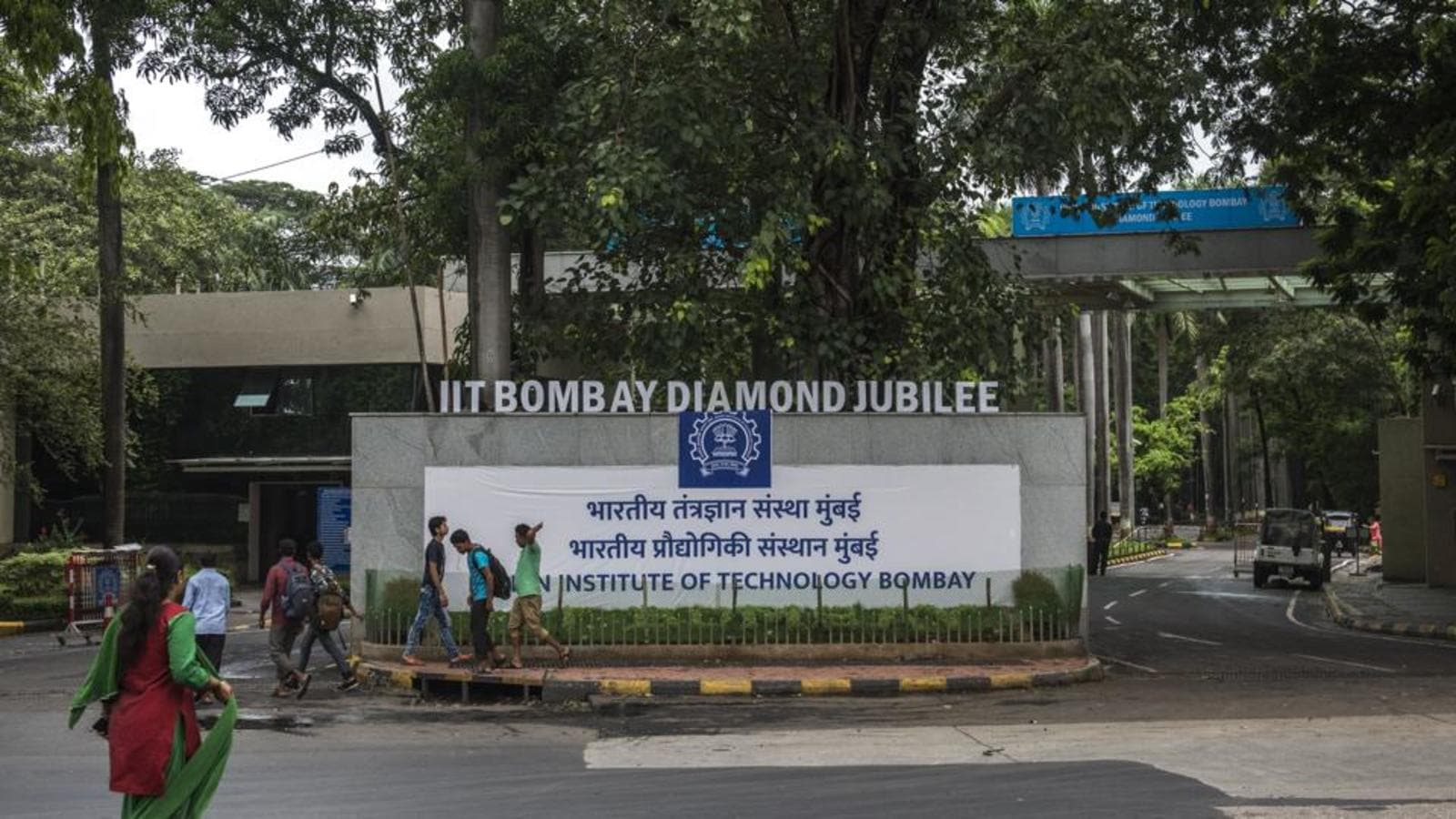 Advocates who appeared for the ministry of education, opposed the petition pointing out the admission process is computerised and non-payment of the acceptance fee in time implies a rejection of the offered seat

The Bombay high court has refused to grant relief to a student from Ghaziabad, who lost a seat at Indian Institute of Technology (IIT) Bombay for failing to make online fee payment in time due to a technical glitch in October, saying he failed to register his grievance before the deadline.

A division bench of justices SJ Kathawalla and justice Abhay Ahuja on Friday rejected Prince Jaibir Singh’s petition. Singh moved the court contending he secured All India Rank of 25,894 and Scheduled Caste Rank of 864 in the JEE Advanced and was allotted the seat. He said on October 29, he uploaded the required documents on a portal and tried to pay the seat acceptance fee the next day, but could not because of technical errors. He said he attempted to make the payment several times.

Advocates Rui Rodrigues and advocate DP Singh, who appeared for the ministry of education, opposed the petition pointing out the admission process is computerised. They added non-payment of the acceptance fee in time implies a rejection of the offered seat. The candidate is thereafter not considered for further allocation. Rodrigues submitted Singh’s seat was allocated to the next eligible candidate and now no vacant seat was available at IIT Bombay.

Rodrigues referred to the Supreme Court’s directive asking courts not to issue directions asking the authorities to act contrary to their rules.

The high court accepted his arguments and refused to grant any relief to Singh. “The Petitioner indeed appears to be a meritorious student… The Petitioner did not register his grievance with regard to his failure to make payment by online mode before 12.00 noon but instead registered his grievance on 31/10/2021 after 12.00 noon i.e. after the entire activity/ process was finally closed/shut,” said the bench. It added Singh by not availing of the redressal in time has entailed the consequence of rejection.

No info on suicide of vendors, businessmen due to Covid: Centre

Karnataka minister says he spoke to doctors in South Africa, no...