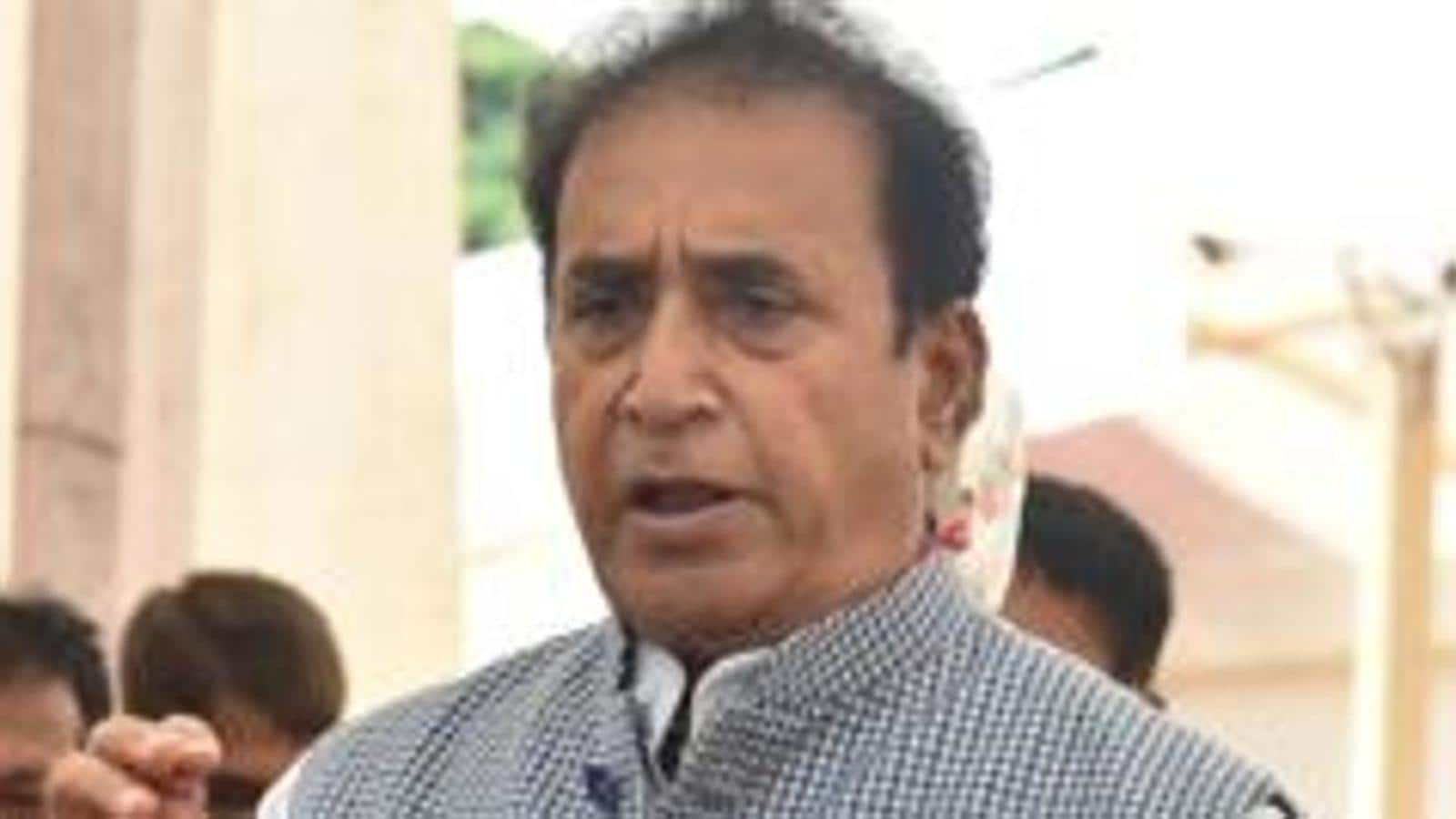 The Bombay high court on Wednesday dismissed the Maharashtra government’s petition challenging the Central Bureau of Investigation’s (CBI) summons to top state officials in the corruption case involving former state home minister Anil Deshmukh and the plea to entrust the probe instead to a special investigation team (SIT) headed by a retired HC judge.

CBI is conducting a probe into allegations of misconduct and corruption made against NCP leader Deshmukh earlier this year by former Mumbai police commissioner Param Bir Singh. Deshmukh, who resigned as the state home minister in April this year, was arrested by the Enforcement Directorate (ED) last month in connection with a multi-crore money laundering case related to the corruption probe.

The court also said that the Maharashtra government was not entitled to relief in this case.

“Considering the totality of the circumstances including the conduct of the petitioner (State of Maharashtra) as noticed by the judicial orders and manifested from the record, the petitioner is not entitled to any relief in this petition,” the court said and dismissed the petition.

The division bench of justice Nitin Jamdar and justice Sarang Kotwal had concluded hearing in the case on November 26 and reserved its order in the petition which apart from seeking transfer of the investigation to SIT had also sought a stay on the proceedings arising out of the summons issued by the agency to former Maharashtra chief secretary Sitaram Kunte and the current director general of police (DGP) of the state, Sanjay Pandey. The state had claimed that the CBI was harassing its top officers by issuing them repeated summons.

The state government, represented by senior advocate Darius Khambata, had submitted that CBI probe into the allegations of Deshmukh’s involvement in the bribery case for transfers and postings of police officials could not be conducted impartially asSubodh Jaiswal, the current director of CBI, was part of the Police Establishment Board (PEB) that had recommended the names of the officers for transfers.

Khambata had submitted that 92.6% of PEB recommendations were approved by the home ministry during Deshmukh’s tenure and hence the Central agency headed by Jaiswal could not conduct an impartial and independent investigation.

DGP Pandey had challenged the veracity of the transcripts in the April 19 letter by former Mumbai Police Commissioner Param Bir Singh to CBI, wherein he alleged that Pandey tried to coerce him into withdrawing the March 20 letter to the chief minister. Singh had levelled allegations of corruption against Deshmukh in the letter.

He had also submitted progress reports of the CBI investigation in sealed envelopes to HC and said that as the court was aware of the direction of the probe, constitution and transferring of the same to SIT was not required.

Delhi in deep water due to poor planning: Haryana govt

‘What a blessing’: Anand Mahindra shares video showing ‘5 generations together’