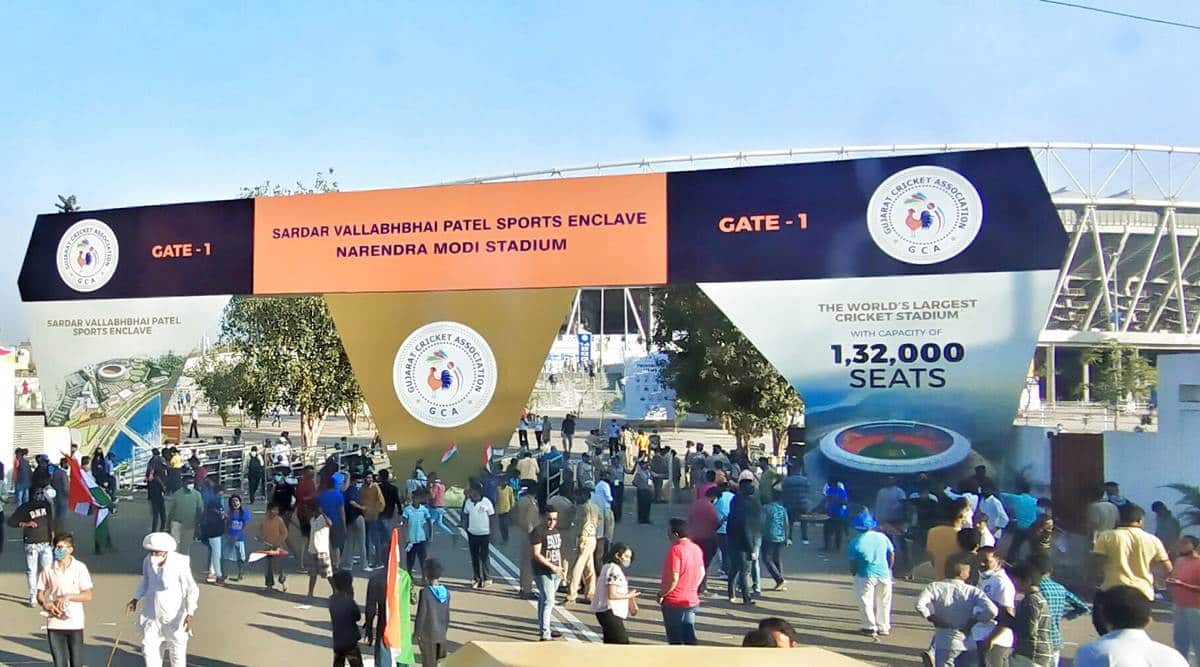 Ahead of the semifinal and final cricket matches of the Indian Premier League at the Narendra Modi Stadium in Ahmedabad on Friday and Sunday, the city traffic police announced traffic diversions and parking arrangements.

On Friday, the semifinal match between the Rajasthan Royals and the Royal Challengers Bangalore will be played. The winner of this match is scheduled to face the Gujarat Titans on Sunday in the grand finale of this year’s IPL.

With a number of VVIP guests, international players and other celebrities are expected to arrive at the stadium, as many as 31 parking plots have been allotted near the stadium.

“To ensure the safe and hassle-free parking of a large number of vehicles expected in the Motera/Sabarmati area of Ahmedabad on the two days, 31 parking locations have been made around the stadium. These include eight parking lots for two-wheelers with a capacity for 12,000 bikes and scooters and 23 for four-wheelers with a capacity for 15,000 vehicles. Parking space can be booked in advance using the ShowMyParking app. BRTS and AMTS buses are running their services to the Sabarmati Motera T point and visitors may use them,” said Mayanksinh Chavda, joint commissioner of police.

Parking space can be booked in advance using the ShowMyParking app.

IAS officer covers Andaman through his lenses, has a book to...

House of the Dragon new teaser: Can Targaryens keep the Iron...