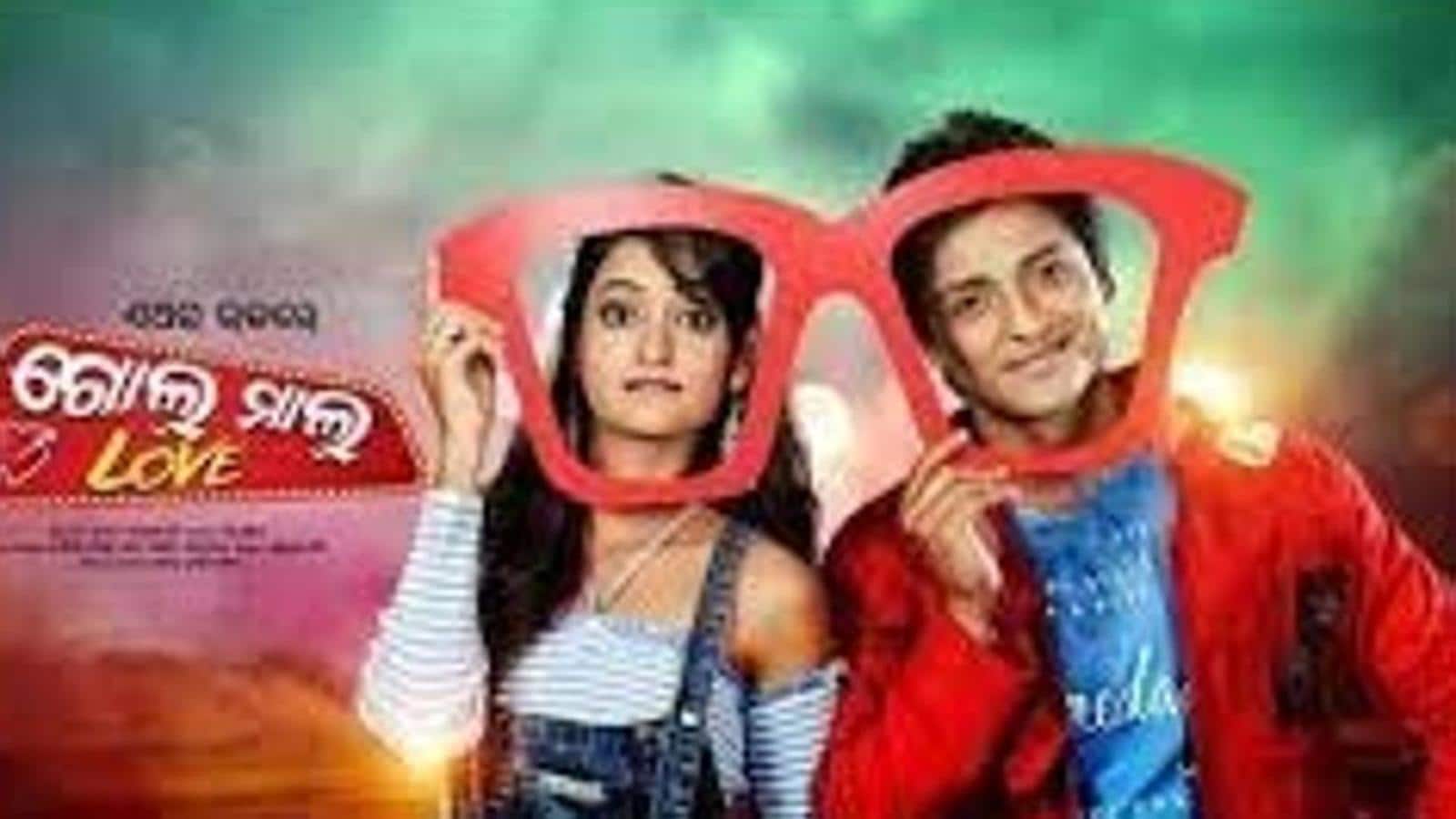 BHUBANESWAR: The Orissa high court has ordered the state government to put off the film awards scheduled later this week after a movie director alleged that the organisers violated the rules and selected two movies that are remakes of a Korean and Punjabi movie.

Justice Arindam Sinha on Monday stayed the 31st edition of Odisha film awards on a petition by Odia film director Bobby Islam who alleged that two films selected for the awards were ineligible under rule 3(b) in Orissa State Awards for Films Rules, 2010 that allows only original films to be considered.

“The ceremony scheduled to be held tomorrow will stand postponed. State, through its concerned functionary, will re-evaluate all entries for awards. On such re-evaluation, the result will be made known to the petitioner and all concerned. In the event petitioner reports to this Court that his grievance has been taken care of or there is required adjudication, the ceremony will be held post order of disposal of the writ petition.” the court’s order on Monday said.

A state government official said the awards ceremony was proposed for December 16 and 17.

Two of them – ‘Khushi’ and ‘Golmal Love’ – named for awards in different categories were not original ones, Bobby Islam told the high court.

“While Khushi is remake of 2013 South Korean film “Hope” directed by Lee Joon-ik, Gomaal Love is a copy of 2012 Punjabi film Carry On Jatta directed by Smeep Kang. Both films are carbon copies of the originals,” Bobby Islam said in his petition. He said the jury selected ‘Khushi’ for best actor, best actress, best editor and best child artiste while Golmaal Love was selected as best comedy movie.

Like the Korean film ‘Hope’ in which the female protagonist, a young school girl named Hope, gets sexually abused by a male stranger and undergoes a major surgery, Khushi released in 2019, is based on the rape of a schoolgirl, Khushi, which leaves the survivor and her family completely shaken.

Islam in his petition alleged that though his film ‘Chabirani’, was based on real-life events of 1980s and was an original, yet the jury selected two movies that werre in violation of the Orissa State Awards for Films Rules, 2010. His movie is based on the gangrape and murder of journalist Chhabirani Mohapatra in a riverbed of Jagatsinghpur district triggering a massive national outrage against the state’s JB Patnaik government.

Last month, Islam and an actor of the movie ‘Chhabirani’ attempted suicide in front of Naveen Niwas to protest alleged favouritism in film awards.

During the hearing, the state government said Islam’s movie contained immoral sexually explicit acts and had the potential of creating a furore if granted the award. “It could have spoilt the social harmony of the society as the so-called perpetrators of the story of the film belonged to a particular caste/community,” the state government’s reply said.

The Odisha State Film Awards instituted in 1968 and given by state culture department has been dogged by controversies in the past.

In 2017, noted film actress Mahesweta Ray questioned the choice of the jury to give her best supporting actor award for the movie ‘Dele Dhara Katha Sare’ saying her role in the movie ‘Chini’ was much more meaningful. “I believe that the role I played in Chini was more significant and robust than the other. There should be transparency in the selection procedure and lists of jury members for the last 15 years needs to be declared to understand the judging capability of the jury and bring some clarity about the basis on which the awards are decided,” said Ray.

In 2015, questions were raised about the government asking former IAS officer Sanjeev Hota to head the jury though he hadn’t been associated with making films.