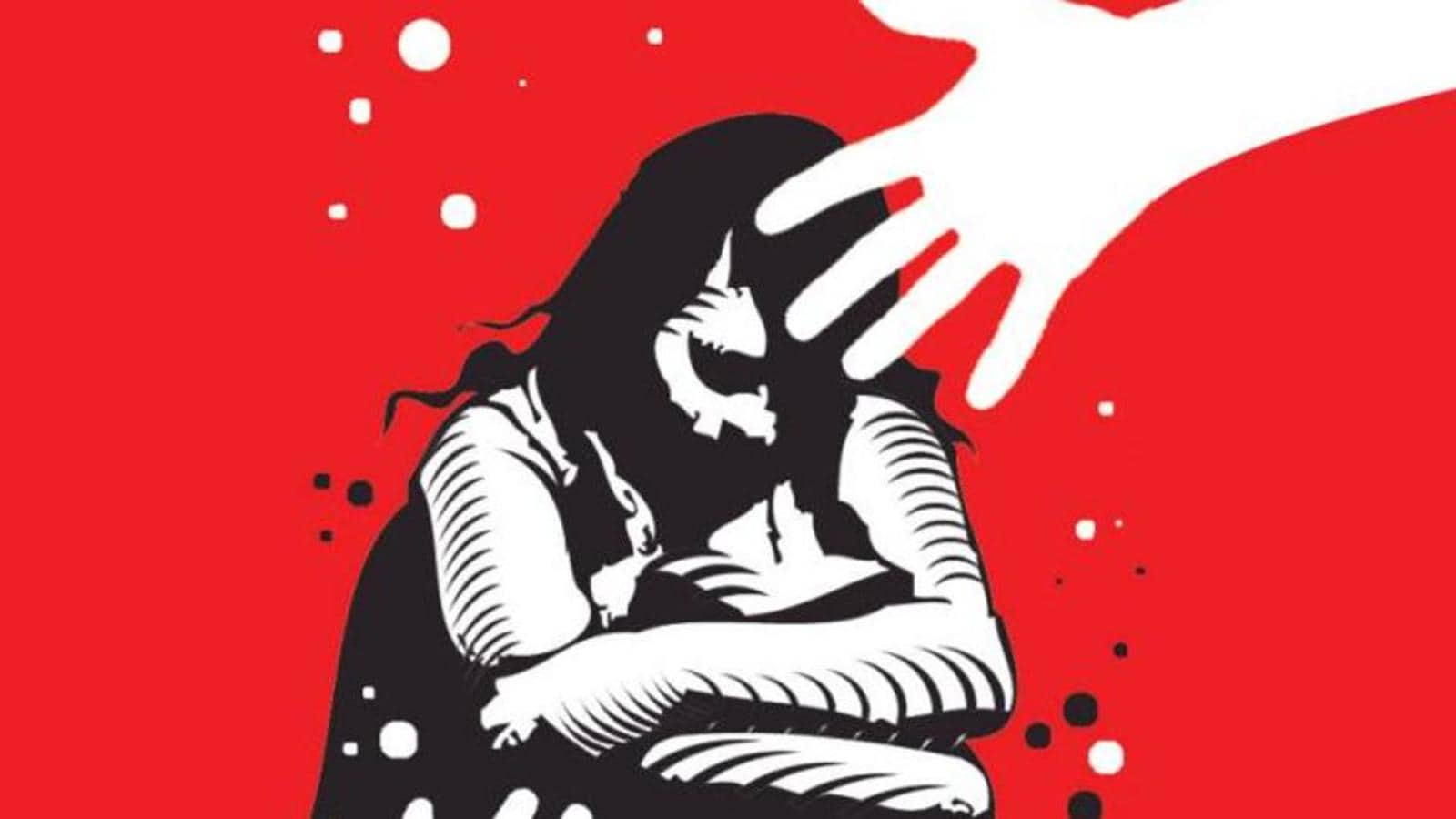 AHMEDABAD: A two-judge bench of the Gujarat High Court has agreed to look at the constitutional validity of an exception in the Indian Penal Code (IPC) that doesn’t treat marital rape as a criminal offence.

The high court said it certainly could not direct Parliament to amend the law. “However, it is high time that a writ court undertakes the exercise of considering, whether the Exception-2 to Section 375 of the IPC (Indian Penal Code) could be termed as manifestly arbitrary and makes a woman’s fundamental right to sexual autonomy subject to the whims of her husband,” the bench of justices JB Pardiwala and Niral R Mehta said in a 54-page order on Tuesday.

The high court also issued notice to the country’s top law officer attorney general KK Venugopal, the Gujarat government and the union government, and posted the public interest litigation filed by Jaideep Bhanushankar Verma, a practising lawyer and a part-time lecturer at Vadodara’s MS University, challenging the constitutional validity of the marital rape exception to Section 375, for January 19, 2022.

Section 375 of the IPC, which defines rape, also says sexual intercourse by a man with his wife aged 15 years or above is not rape even if it is without her consent. In 2017, the Supreme Court read down the provision to the extent that forced sexual intercourse with a wife aged less than 18 years can be treated as rape.

The Justice JS Verma-led panel set up to look into amendments to provide quicker trial and enhanced punishment for sexual assault against women recommended criminalising marital rape in its final report submitted in January 2013. But the government and a parliamentary panel that looked at the recommendations was reluctant.

Rights activists want it to be made a criminal offence, saying it forces women to suffer the worst form of sexual violence in their homes.

Tuesday’s order by the high court also quoted extensively from a verdict delivered by one of the two judges, justice JB Pardiwala in 2017. In this judgment, a single bench of justice Pardiwala extensively argued in favour of criminalising marital rape.

“The total statutory abolition of the marital rape exemption is the first necessary step in teaching societies that dehumanized treatment of women will not be tolerated and that the marital rape is not a husband’s privilege, but rather a violent act and an injustice that must be criminalized,” justice Pardiwala said in the 2017 ruling.

This verdict, which dealt with a specific case, also underlined that under the existing law, a wife can initiate proceedings against her husband for unnatural sex under section 377 but not rape under section 375.