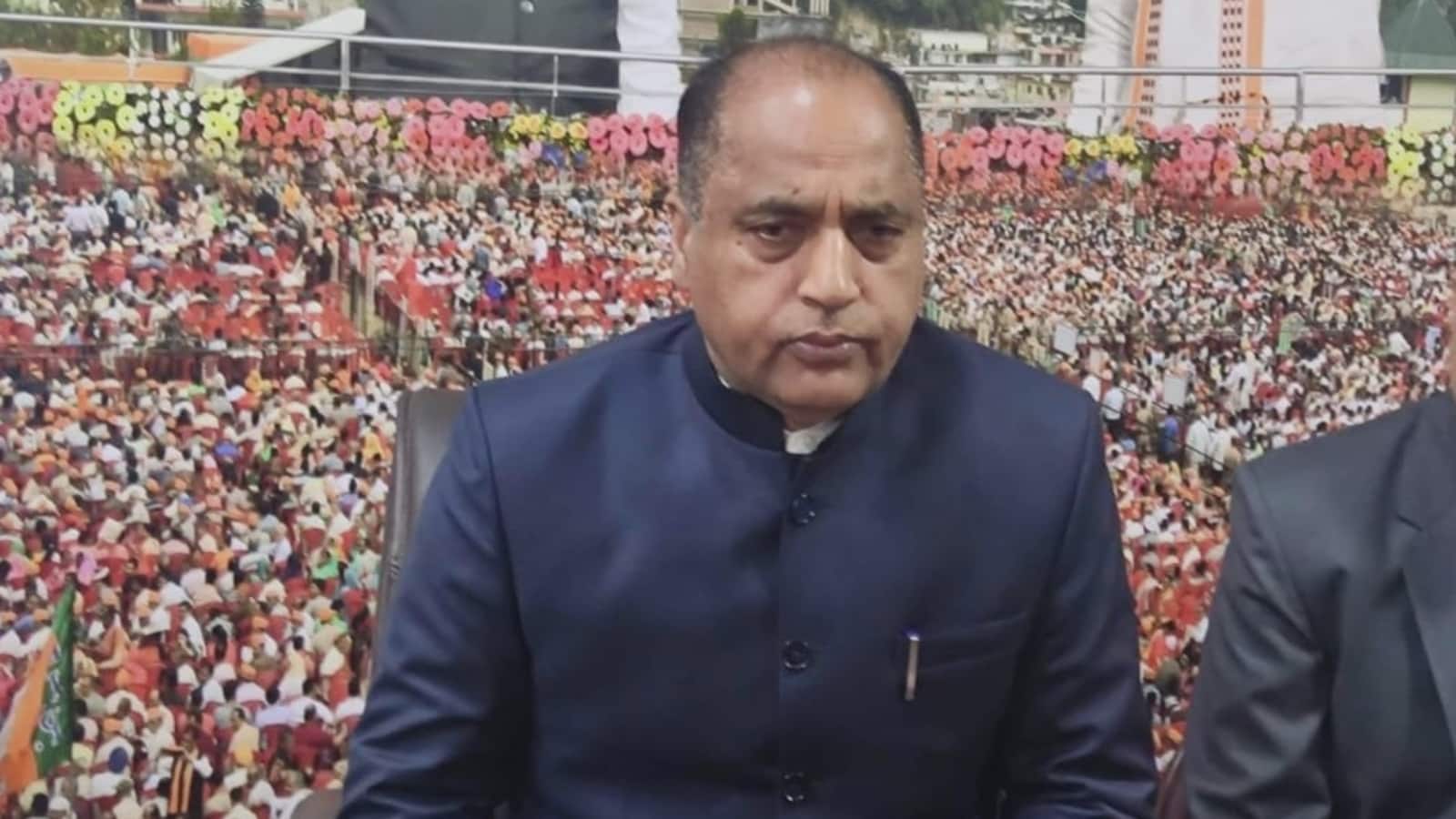 Himachal Pradesh chief minister Jai Ram Thakur on Tuesday said he humbly accepted the people’s verdict in the state’s by-election in which candidates of the Opposition Congress were declared winners in all three Assembly seats and one Lok Sabha constituency. Thakur, however, added the results of the bypolls were not as per expectations.

The Congress won all three Assembly seats of Fatehpur, Arki and Jubbal-Kotkhai and the Mandi Lok Sabha seat, where bypolls were held on October 30.

Thakur also raised allegations of some BJP workers operating against the party candidates. “Action will be taken against them,” he said.

“The BJP will introspect the causes which led to its defeat, will formulate a strategy to overcome its shortcomings and do everything possible to ensure victory in the 2022 assembly elections,” the chief added.

The Congress retained Fatehpur and Arki Assembly seats, while it wrested Jubbal-Kotkhai seat from the BJP, according to poll results announced by the Election Commission on Tuesday.

In the 2019 parliamentary polls, BJP’s Ram Swaroop Sharma had emerged victorious by 4,05,000 votes.

He told reporters that the Congress has won the “semifinal” and will also emerge victorious in the Assembly elections in December next year.

Explained: New row over Charak Shapath; what is it, and what...

No differences within CPI(M) on K-Rail: Yechury