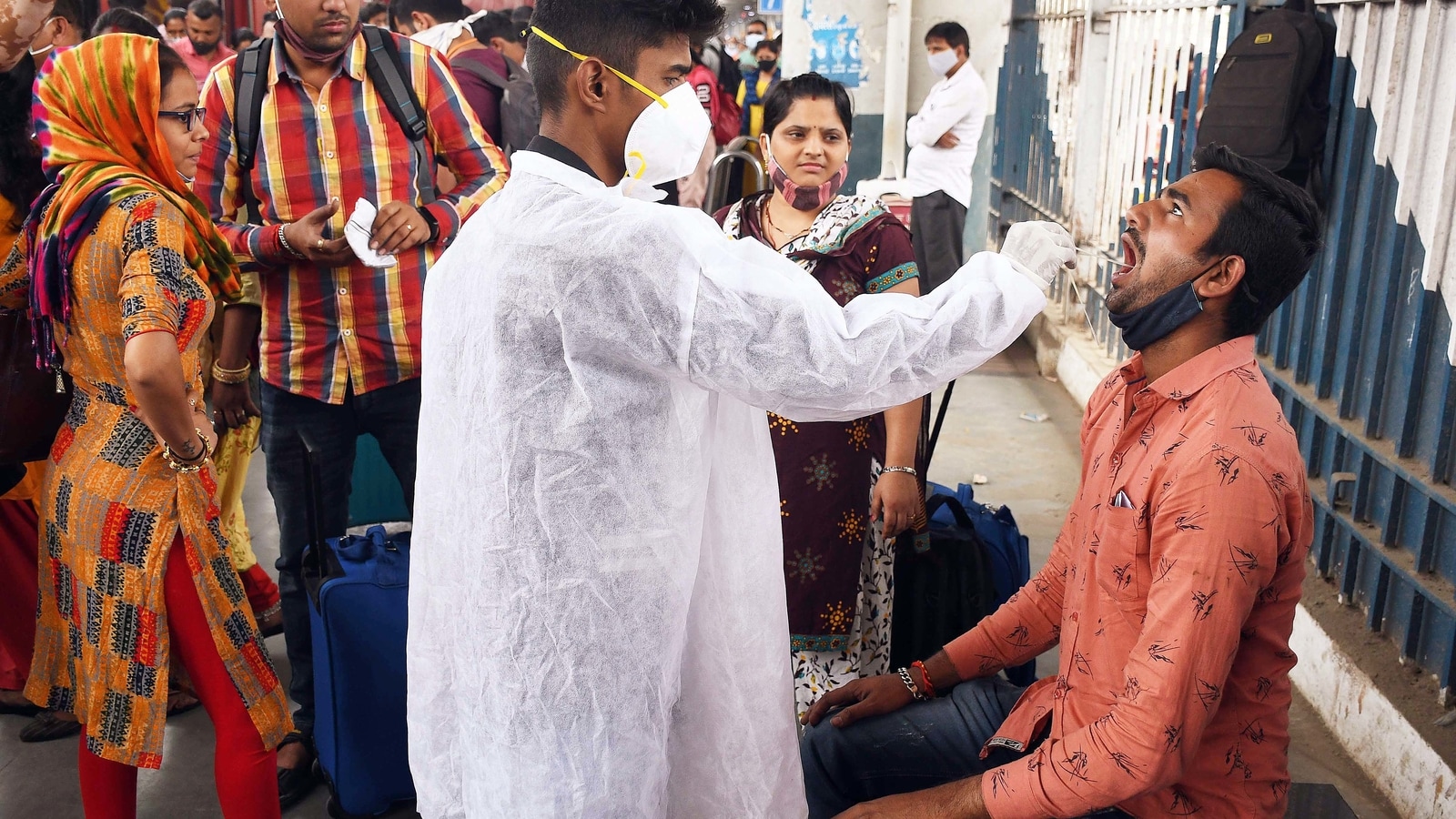 The Union health ministry said on Tuesday that Omicron, the new variant of the Covid, does not escape RT-PCR or rapid antigen test and thus ramping up the testing is the best way for early identification on the cases. While these tests will confirm the presence of Covid, the variant will be identified only through genome sequencing and through S-gene target failure, according to an expert.

Dr Naveen Dang, director of Dr Dangs Lab, told news agency ANI that missing S-gene is one of the indicators for the detection of this variant. The Maharashtra government has asked RT-PCR laboratories o use S gene drop detecting kits for early detection of Omicron. This way, Omicron can be detected even before genome sequencing. This is known as a proxy test. RT-PCR tests in India, as of now, only focus on the E, N and Rd Rp genes and the S test was not required.

The World Health Organization has said the S gene is not present in the Omicron variant. This is the result of the multiple mutations that the variant has undergone and is a marker to identify the variant.

“The S-Gene dropout or as we say the S-gene target failure or SGTF is one of the proxy indicators to (ascertain) whether or not it is the Omicron variant. But this is not necessarily so as the ultimate diagnostic tool is distinct for gene mutation. So, if there is a patient who is suspected (to be infected) with Omicron, the ultimate diagnosis relies on testing but testing for the mutations that are called gene sequencing.” Dr Dang told ANI.

“When we are doing tests, most of them target a large number of genes. Now usually tests in India test the E, N and Rd Rp genes. Even if one of these genes is identified as positive, we can (identify) they tested positive for COVID-19. However, most of the tests in India are not testing the S-gene because there was no kind of requirement for it. But if we have a test in which you have multiple genes, and one of the genes included in the SG and if the test shows positive for all the genes but negative for S-gene, we can say that this is an S-gene dropout or S-gene failure target failure. So if that happened, then by proxy we can say by default, we can say that this is Omicron and such sample should be on a priority basis. We send for gene sequencing studies. So once that is done only then only it can confirm whether it is the variant or not,” Dr Dang said.

According to reports, patients who have been found with this new variant in other countries have not reported severe illness and recovered without being hospitalised. Scratchy throat, extreme tiredness, light fever are some of the symptoms of this variant.

The myth of a monolithic Muslim vote bank in Uttar Pradesh

UP elections: Brand Modi versus a spirited opposition

Vijayan announces package for those facing losses due to K-Rail