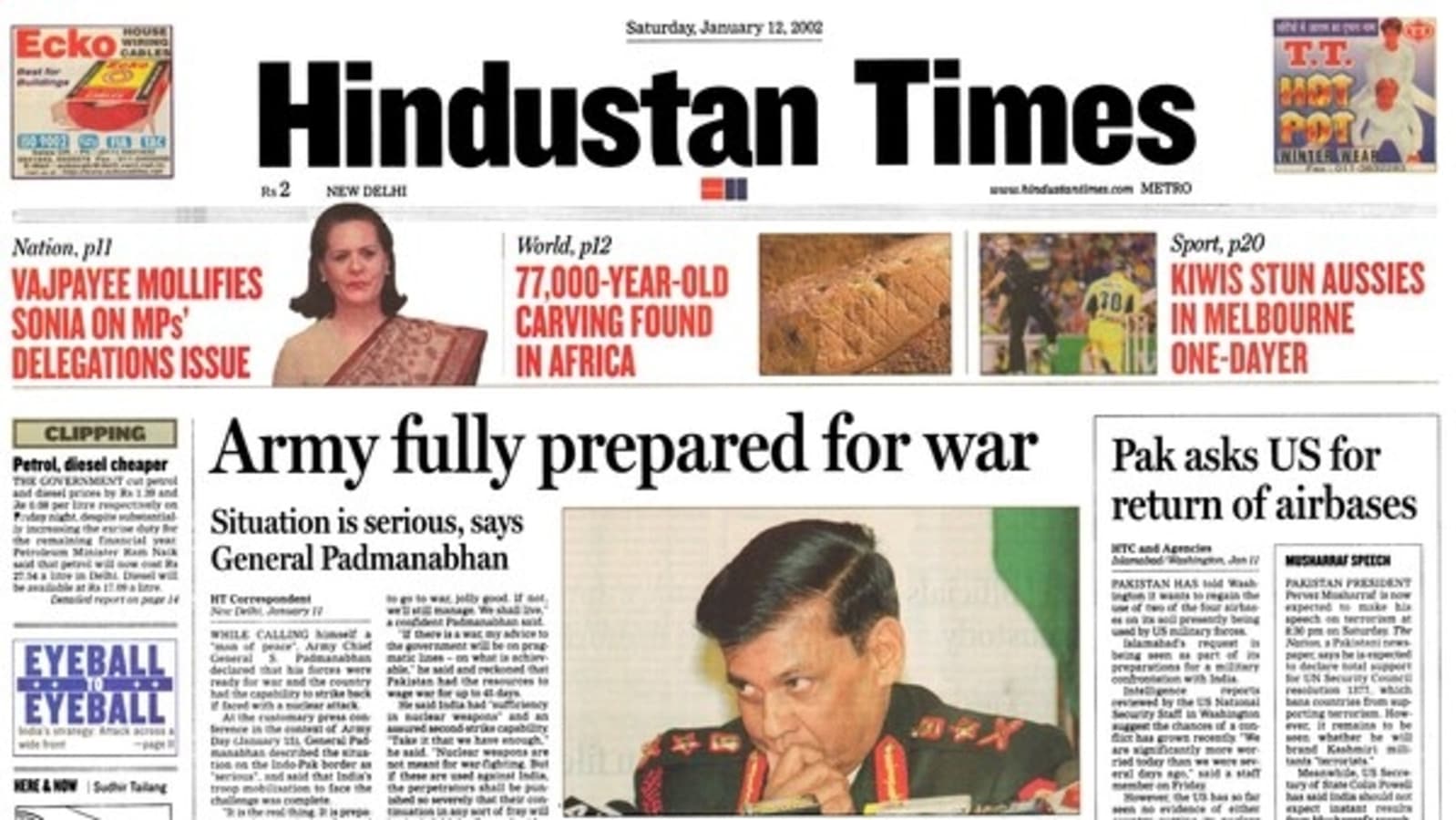 Jaipur / New Delhi:  ABOUT 80 trucks in an army convoy of 250 trucks carrying tank ammunition went up in flames after an explosion in one of the trucks. Two people died and 11 were injured in the incident.

The trucks were going from Bhatinda, Punjab, to Bikaner when the explosion took place at Udasar, 5 km from Bikaner, at about 3 p.m. on Friday The first explosion set off a chain reaction.

Eyewitnesses say the fire spread very fast. Fire tenders and local authorities rushed to the spot. The explosions died down in approximately 90 minutes. But after a lull of about an hour huge explosions began to rock the city. There were fears that the fire had spread from the trucks to an underground ammunition dump.

The explosions, which were continuing when reports last came in, sparked off a scare in Bikaner. People living within a radius of five km from the spot were asked to evacuate. Panic stricken residents vacated a number of colonies – Kanta Kathuria Colony, Vyas Colony and Sadulgang Colony.

Explosions could be heard even 15 km away from the site. The blaze and the huge clouds of smoke it sent up could be seen from rooftops at the other end of the city. Ammunition and scrap from the dump were scattered by the explosions over a large area, including Bikaner city.

The army cordoned off the area, and traffic on the Jaipur-Bikaner highway was diverted. STD access in Bikaner was blocked, apparently because of security reasons.

This is the third major fire at army ordnance depots in Rajasthan. In 2000, a depot at Bharatpur had caught fire and in May 2001, a sub-depot at Suratgarh had gone up in flames.

An army spokesman in New Delhi claimed that most of the ammunition had been saved. “Immediate action was taken and the unaffected trucks were (saved),” he said.

The cause of the explosion is not clear. The army has ordered a court of inquiry into the incident.

Child born out of rape must be compensated by the culprit:...