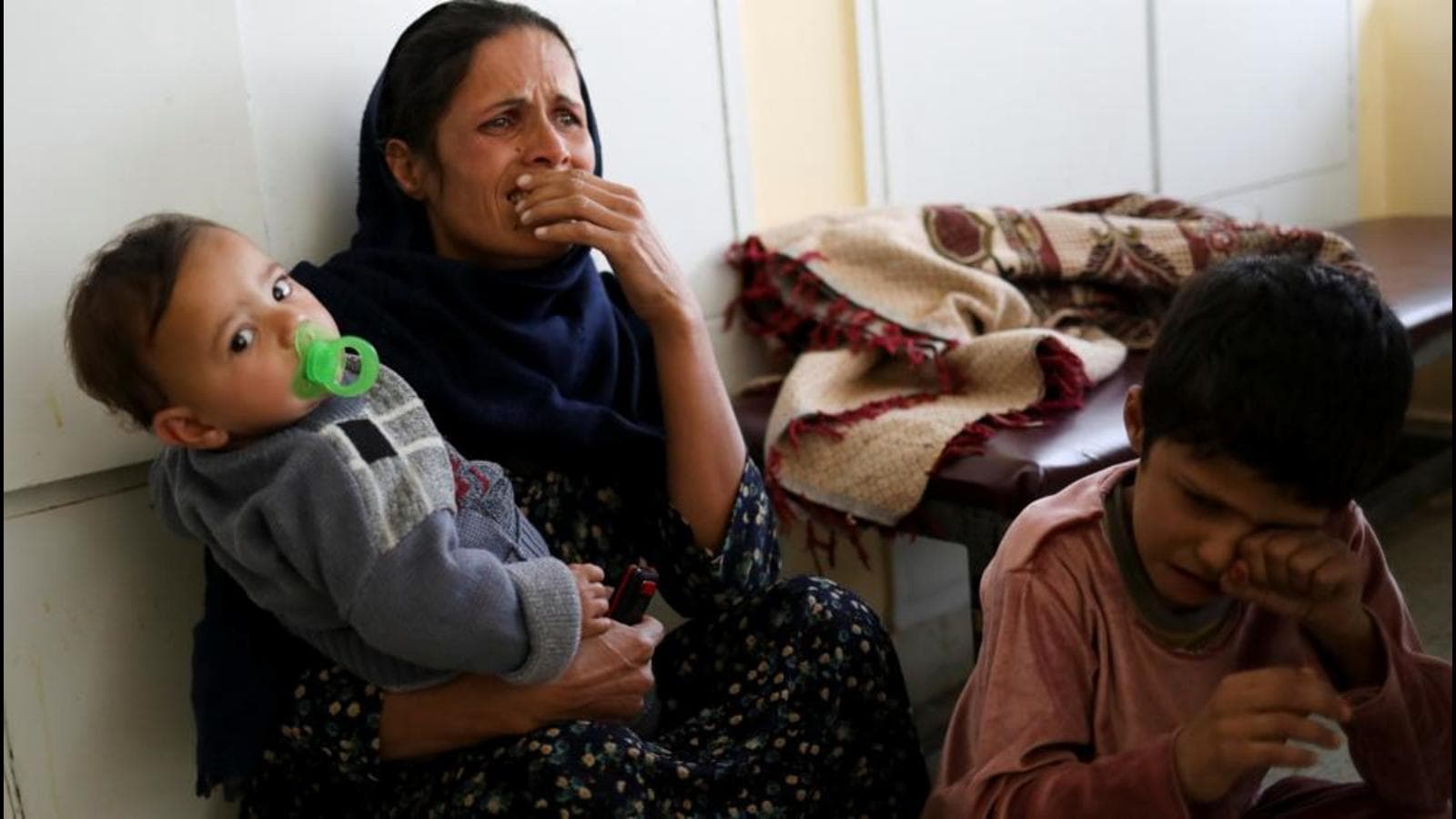 India on Thursday underscored the importance of urgently providing humanitarian aid to the people of Afghanistan but acknowledged, without directly naming Pakistan that efforts are being held up due to the lack of unimpeded access.

The deteriorating socio-economic situation in Afghanistan and the need to provide urgent humanitarian aid to the Afghan people was a key part of the declaration issued after a regional security conference hosted by India on Wednesday. The meet was joined by top security officials of seven countries, including Iran and Russia.

India’s efforts to provide relief materials to the Afghan people in recent weeks, including an offer to supply 50,000 tonnes of wheat, have been held up by Pakistan’s refusal to allow the use of its territory for transporting the aid.

Several other multilateral meetings too had sought unimpeded and unhindered access for humanitarian assistance providers, he told a regular news briefing.

“We have been looking at possibilities, but there have been difficulties due to lack of unimpeded access,” Bagchi said, without naming Pakistan or giving details.

The situation on the ground “has become very difficult over the last few months since the transition” in Afghanistan, he added, referring to Taliban takeover in Kabul in August.

Pakistan, Bagchi said, was invited to the Delhi Regional Security Dialogue and its decision “not to participate in such an important meeting reflects their attitude towards the issue of Afghanistan”. China too was invited but couldn’t attend for scheduling reasons, he said.

Bagchi said the regional conference had achieved consensus on many issues, and this was reflected in the Delhi Declaration issued after the meeting. The top security officials of the eight countries had discussed ways to counter terrorism emanating from Afghanistan, how to bring in an inclusive governance system and ways to meet humanitarian needs.

“I hope this joint call by so many national security heads would spur movement on the ground,” he added.

A UN assessment conducted last month stated that the shocks of drought, conflict, Covid-19 and an economic crisis have left more than half Afghanistan’s population facing a record level of acute hunger. It found that more than one-in-two Afghans will face “emergency levels of acute food insecurity” from November through March, requiring an urgent global response to prevent a humanitarian catastrophe.

Cong Chhattisgarh woes back as top leader quits post after a...

₹1 lakh crore funding budget provision may not be part of...

Chandigarh: Autos, taxis strike on April 12 to protest fallout of...