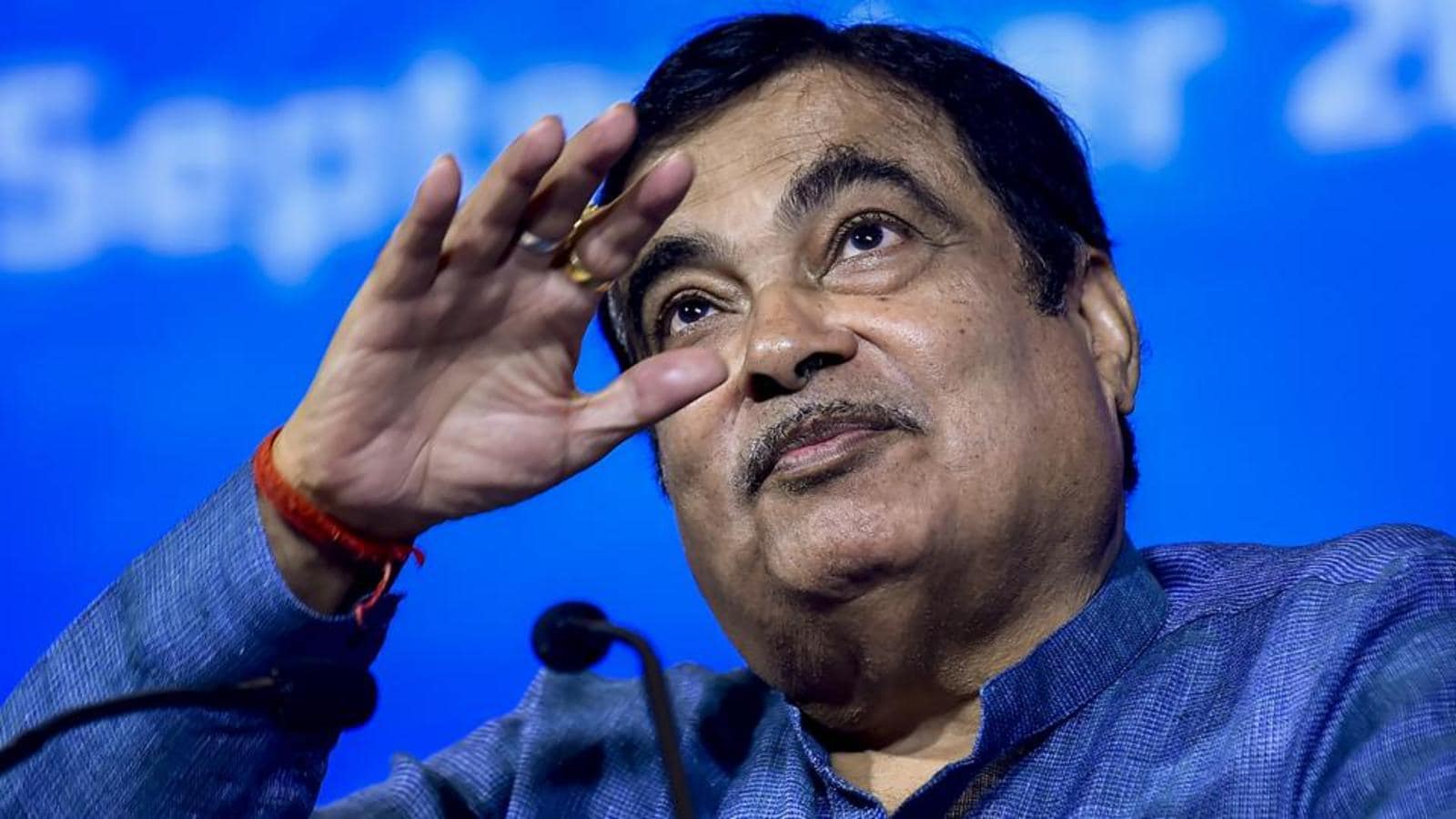 PANAJI: Union minister for road transport and highways Nitin Gadkari on Tuesday said that opposition to infrastructure projects in Goa was coming in the way of economic development that could help people get jobs and come out of poverty.

“I am the biggest environmentalist. I do not write books. I have an NGO which works in water conservation. It has also won an award. Ecology and the environment have to be protected. I brought alternative fuel to India. Ethanol, methanol, biodiesel, bio CNG, electric and now green hydrogen. We all should do better to obtain international benchmarks, but the economy is also important so that people can get jobs and poverty is alleviated. There has to be a balance between both, hand in hand,” Gadkari told reporters at a Press conference.

Gadkari pointed to his green initiatives including introducing ethanol-blended motor spirit, and promoting CNG and electric buses, to indicate that the environment and economy need to go hand in hand.

Union minister Nitin Gadkari’s remarks were a reference to opposition to infrastructure projects in Goa including the railway line double-tracking, widening the Goa-Hubli (Karnataka) highway to four lanes and a new power line. The three are proposed to pass through the Western Ghats.

Goa has seen massive protests against the projects, particularly the railway project fearing that with a double line, more coal and coal dust will be moved across the railway spewing dust in the port town as well as in the villages that lie along the route.

The railway line, by far the biggest of the three, will also lead to the diversion of 114 hectares of Western Ghat forest land from the protected area and the felling of 18,541 trees.

The second is the plan to upgrade a two-lane highway constructed by the Portuguese colonial government between Panaji in Goa and Belgavi in Karnataka. According to the government’s plan, since there are long stretches where it would not be possible to widen the existing road due to the difficult terrain, it is proposed to build new roads on viaduct structures parallel to the existing highway in such places,

This highway expansion project is projected to cost the tiny coastal state 31.015 ha of forest land and 12,097 trees.

Thirdly, a 400KV power line, 3.5 km of which passes through the protected forest, to augment power supply between Goa and Karnataka to provide additional feed to Goa is also proposed.

Russia-Ukraine crisis: How are UN nations responding to the refugee crisis?

Apple car director heads to Luminar after less than a year

Shane Warne’s funeral: All you need to know