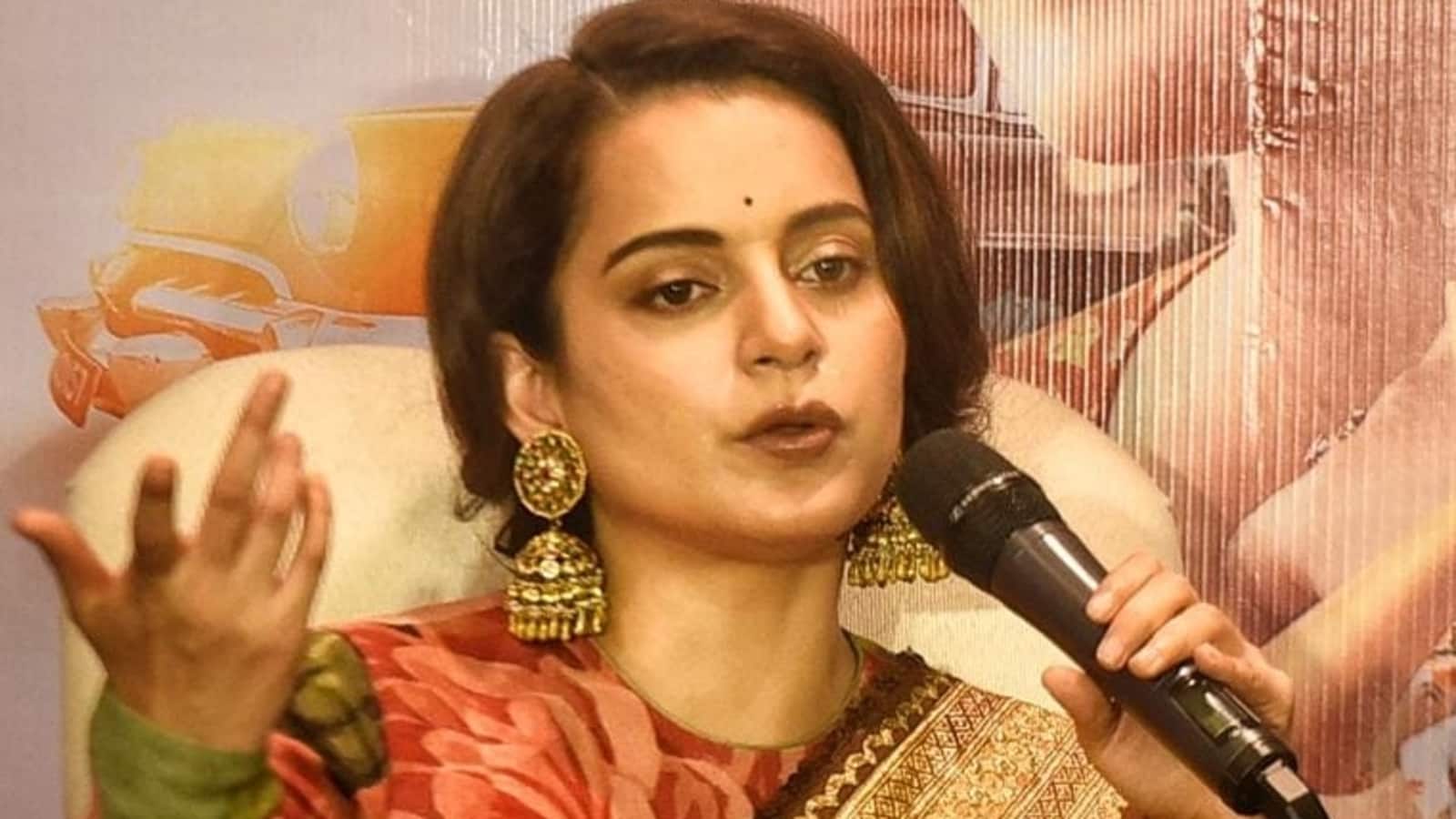 Bihar chief minister Nitish Kumar on Monday refused to wade into the controversy over actor Kangana Ranaut’s recent ‘bheek’ (alms) remark, saying that people making such comments should not be given any attention. Speaking to the media, Kumar said that such statements should only be made fun of.

“All this is nonsense. In fact, I’m surprised that these things are published in the first place. We don’t know who will say what. Should we even take notice of such things? Who doesn’t know when the country became independent?” the Bihar chief minister is seen saying in a clip shared by various news channels. He added that people may have an opinion on an issue, but it should not be given any importance.

The JD(U) leader further said that comments like the one made by the National Award-winning actor should, in fact, be mocked. “We are living in the age of social media. If someone says something, people on social media will respond to it. Some people are used to making comments such as this. I don’t pay attention to them,” Kumar remarked.

Ranaut recently stoked a major controversy when she told a news channel that India became free only in 2014. “…blood will flow. But it should not be Hindustani blood. They knew it and they paid a price. Of course, it was not freedom but bheek (alms) and we attained real freedom in 2014,” she said.

Police complaints have been filed against her, while Opposition parties have demanded that the government revoke her Padma Shri, which she received recently. However, reacting to this, Ranaut said that she will return the award if someone could enlighten her about what happened in 1947.

Though the statement has been condemned by almost everyone, veteran actor Vikram Gokhale supported Kangana, saying that the country was ‘given’ freedom. “Many people were mute spectators when our freedom fighters were hanged. These included many senior leaders who did not save the freedom fighters,” Gokhale said.

Gold worth over ₹30 lakh recovered from SpiceJet Bangkok-Kolkata flight

After Azad lambasts Rahul over ordinance outburst, Cong asks, ‘Why were...

Rare, natural pearl necklace at online auction sells for over 6...

Indian Coast Guard rescues 19 onboard ‘sinking’ ship near Ratnagiri in...