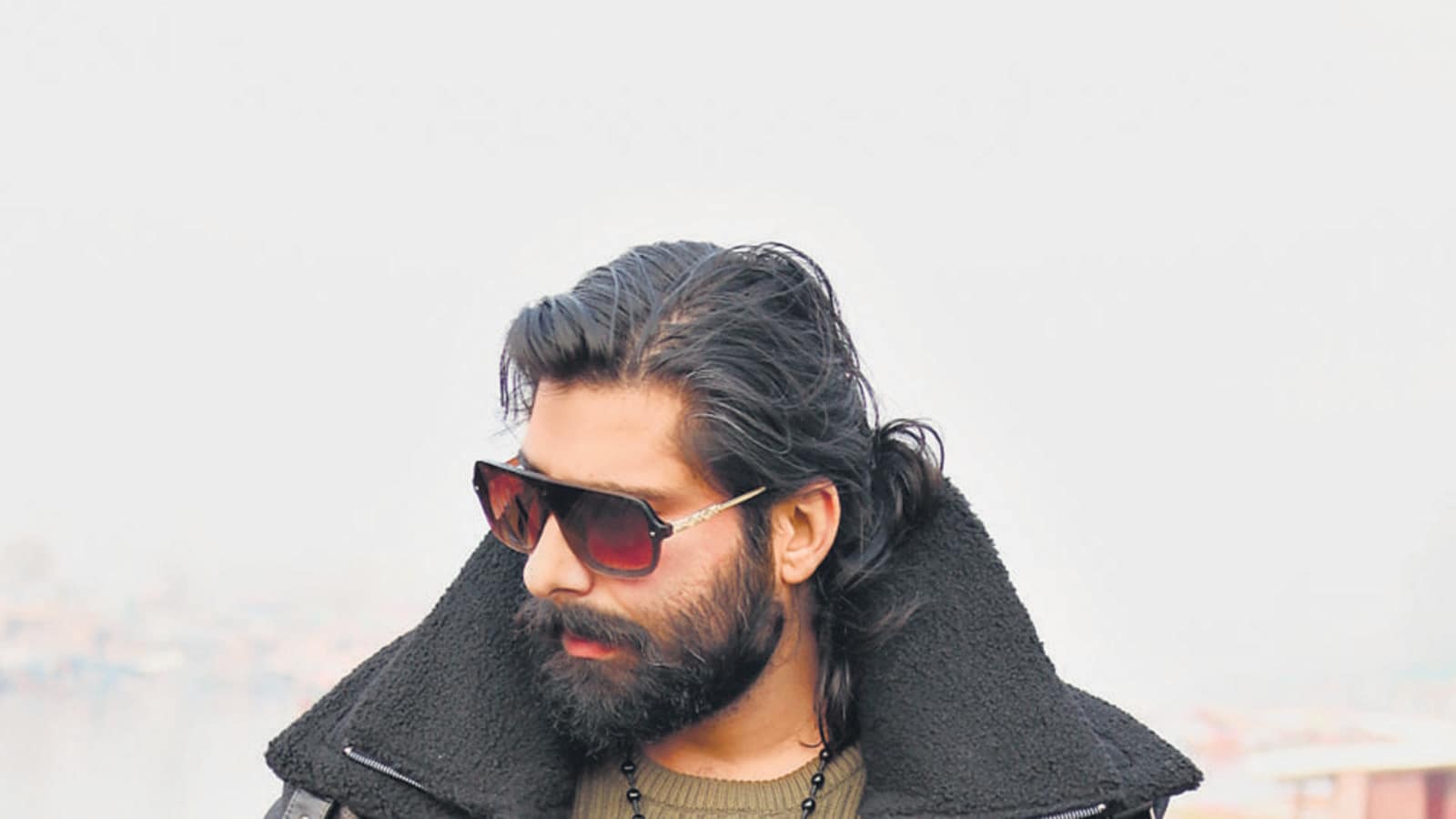 Before his big break, the 29-year-old had to face hundreds of rejections as he knew nothing about how the industry worked

He might have made his acting debut as a child artiste in 1998 with Ghar ki Dehleez, but it took actor Saqib Wani almost 20 years to emerge as a promising actor. His breakthrough came with the spy thriller Bard of Blood starring Emraan Hashmi.

Despite heavy odds stacked against him, Wani always had his eyes set on acting and Bollywood. Sharing his struggles, the Srinagar lad says, “As I belong to Kashmir, it is extremely hard to foray into the industry with no platform. The lack of support from my father made it even more difficult. It was only because of my late mother that I succeeded in this field.”

Before his big break, the 29-year-old had to face hundreds of rejections as he knew nothing about how the industry worked. He elaborates, “We have no platform here (in Kashmir) and nobody can show you the way into Bollywood. I used to go to Delhi and Mumbai only to wait in queues along with thousand others to appear in auditions.”

To hone his craft and to learn acting, Wani went to Delhi after completing his MBA. “I went to Delhi in 2017-18 to join theatre and learn acting skills. I was fortunate to attend workshops with legends such as actors Naseeruddin Shah, Irrfan and Vijay Raaz,” he says.

Ask him about his hopes for aspiring actors from the Valley and he says, “I want to tell them to learn acting techniques first,” adding, “Our cultural academy is in a slumber (in Kashmir). The launch of film policy is good but it will help when we also have primary casting from here, not just use the land for scouting locations.”

“As I belong to Kashmir, it is extremely hard to foray into the industry with no platform. If it wasn’t for my mum’s support, I wouldn’t even be here,” he adds.

ICMR: No need to test contacts of Covid patients unless identified...

Stalin signs MoUs with 59 companies with investment potential of ₹35,000...

Aadhaar and Voter ID link: Joining the strands of the debate