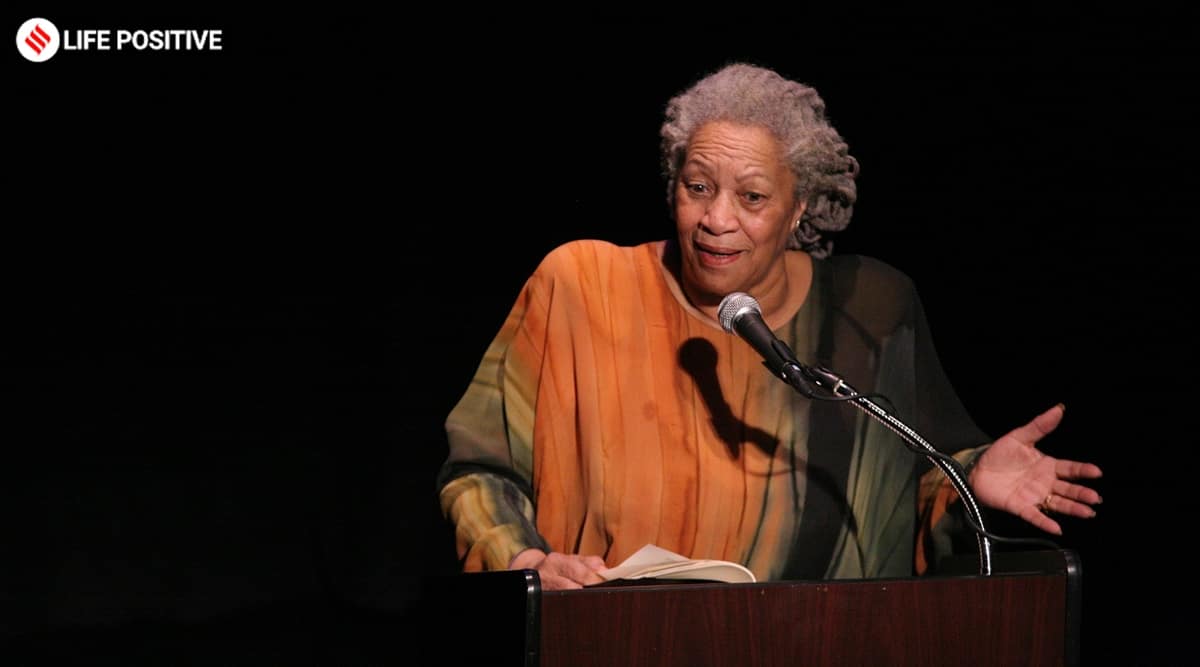 One of the most celebrated authors in the world, Toni Morrison‘s words have inspired countless people across the globe.

Morrison wrote plays and children’s books but it was her novels that earned her countless prestigious awards including the Pulitzer Prize and the Presidential Medal of Freedom from President Barack Obama. She also became the first African-American woman to win the Nobel Prize in Literature.

In a 2011 interview with Oprah Winfrey on her show, the host asked if there is a “best lesson or favourite lesson when you’re 80?” To this, Morrison said that there is, and one that she had known all along but can articulate only now.

Morrison shared: “I know that what is alive for me, and I have a place that is mine. That’s my work. When I write, that’s mine. It is free. Nobody tells me what to do, and I wouldn’t listen if they did. It’s all mine. It’s my world. I have invented it. These are my people. This is my language.”

She then went on to state that she has “come to believe that everybody needs one of those places. It could be gardening. You know, it’s just a place where it’s you and what you do. It can be creative. It can be computer. It can be anything. It’s your sacred place, and you own it.”

India wants to phase out tube lights by 2030

On Congress ‘Chintan Shivir’ agenda: How to keep in step with...