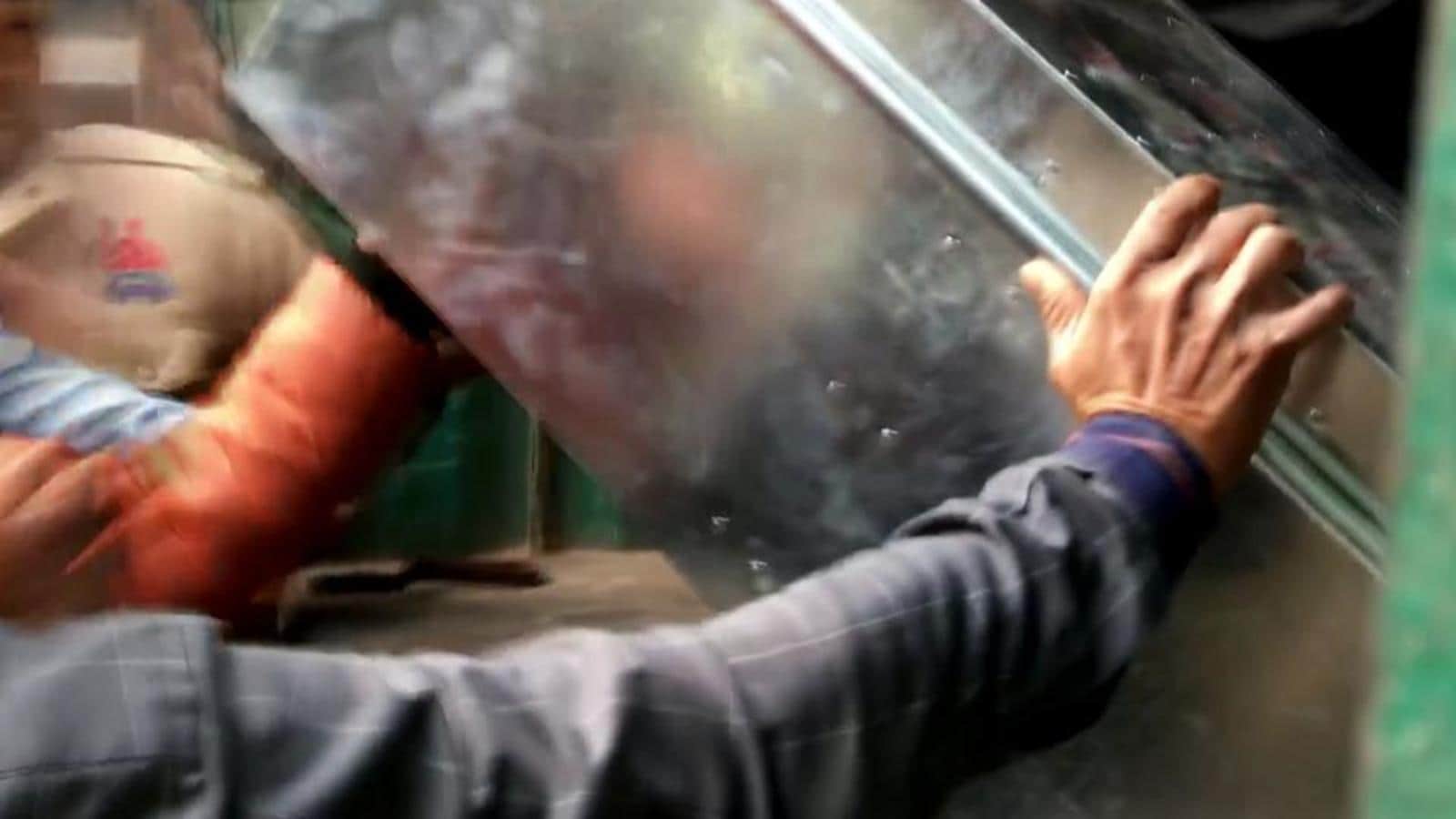 The income tax department announced a cash reward of ₹10,000 for anyone providing information about the assets of businessman Shankar Rai and his brothers.

BHOPAL/DAMOH: The income tax (I-T) department seized ₹8 crore and three kg gold besides documents of property in raids which started early on Thursday and lasted till Friday night at the premises of businessman Shankar Rai and his brothers in Damoh district of Madhya Pradesh, said an official.

Income Tax (Investigation) Jabalpur circle, joint commissioner Munmun Sharma said, “During the searches so far, ₹8 crore in cash has been recovered. Out of this, ₹1 crore was found in a bag which was hidden in a container of water. The department officers had to dry it by using iron and hair dryer before counting it,” said the officer.

The officer said the documents found during the searches showed that Rai got the contract for liquor shops and was running luxury buses in the name of his employees.

Sharma said the income tax department announced a cash reward of ₹10,000 for anyone providing information about the assets of Shankar Rai and his brothers.

Officials said around 200 personnel, including income tax department employees and policemen from Indore, Bhopal, Jabalpur and Gwalior, conducted searches at various premises of the businessman and his brothers Kamal Rai, Raju Rai and Sanjay Rai.

BSP to finalize candidates in Mayawati’s high-level meeting today for UP...

Amul takes a dig at Elon Musk for his attempts to...

AMU professor gets show cause notice over ‘mythical references’ to rape...

India close to national maternal mortality target of 100 and SDG...