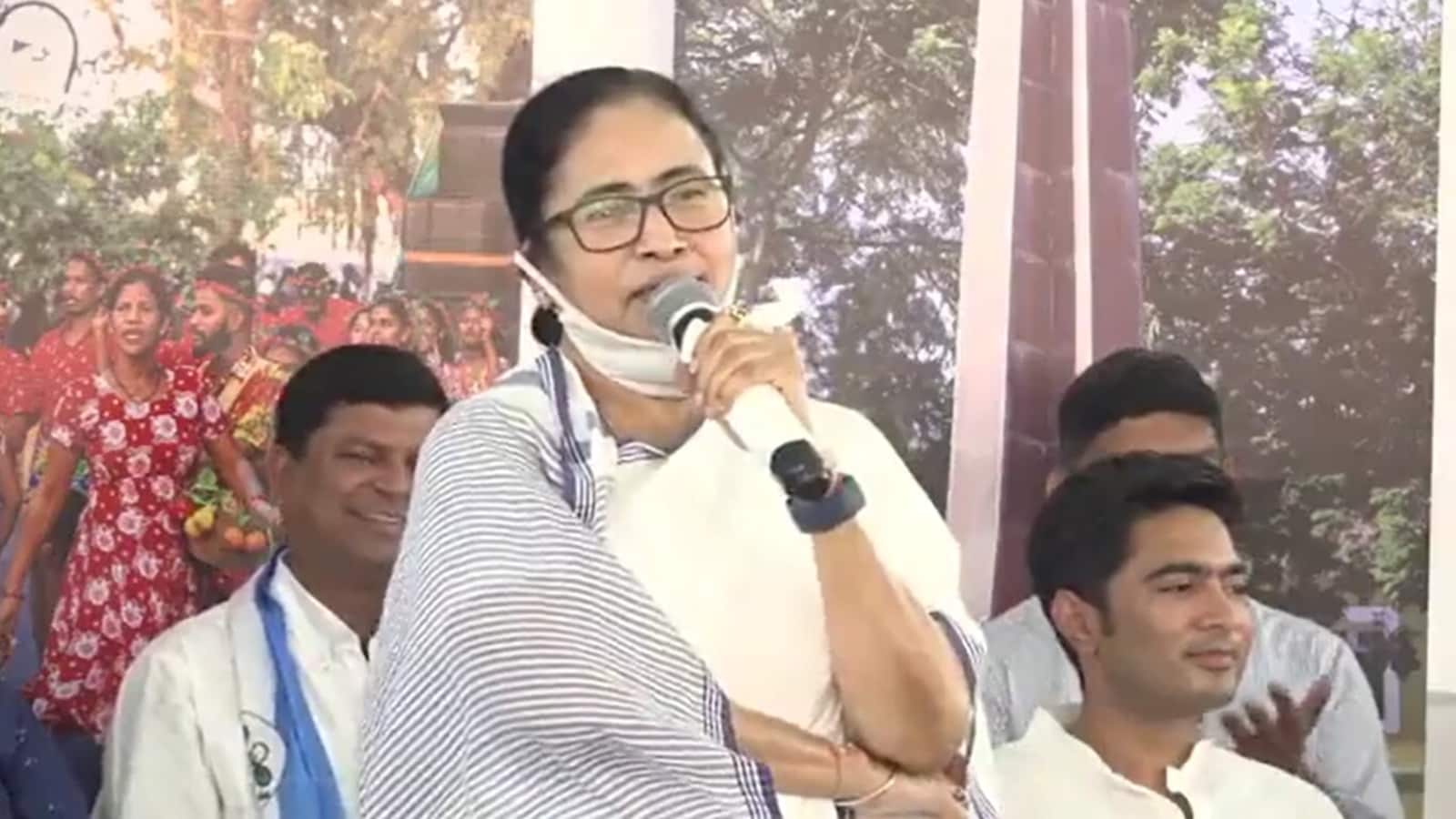 West Bengal chief minister and Trinamool Congress (TMC) leader Mamata Banerjee, currently on a two-day visit to poll-bound Goa, expressed confidence about winning the state assembly election slated for next year and said that it was up to the other parties to support the TMC in defeating the Bharatiya Janata Party (BJP).

The Bengal chief minister is on her second visit to the coastal state ahead of the state assembly elections in 2022. She had visited the state earlier in October this year.

“We will win the upcoming assembly elections. If anyone wants to defeat BJP then it is up to them to support us. I have a plan for Goa just like I had a plan for West Bengal. I work for all religions and castes,” Mamata Banerjee said.

We will win the upcoming assembly elections; if anyone wants to defeat BJP then it’s up to them to support us; I have a plan for Goa just like I had a plan for West Bengal; I work for all the religions and caste: @MamataOfficial#GoaWelcomesDidi

Making a veiled reference at the Congress, she said, “When you can fight against us in West Bengal, why can’t we fight against you in Goa. We want to work with you, but we will fight (on our own). We won’t listen to you and do ‘half understanding’ with the BJP,” news agency PTI reported.

The remarks from Banerjee came a day after her party and the Congress sparred on Twitter over the ‘Griha Laxmi’ scheme, TMC’s pre-poll promise in Goa for direct cash transfer to women. Congress leader and former Union minister P Chidambaram taunted the TMC for the scheme saying it would cost them ₹2,100 crore a year while TMC MP and party’s Goa in-charge Mahua Moitra replied saying that it was “perfectly doable.”

Meanwhile, Banerjee said that her party decided to contest the elections in Goa as no other party was giving a fight to the BJP. “All these years we did not come to Goa, but we realised no one was doing anything. No one was fighting against the BJP. That is why we thought of coming here,” she further said.

The Bengal chief minister drew parallels between the two states’ liking for films and football and said that football legends from West Bengal would join local leaders in Goa and campaign for the TMC.

Explainer: Why Israel is mediating between Russia, Ukraine