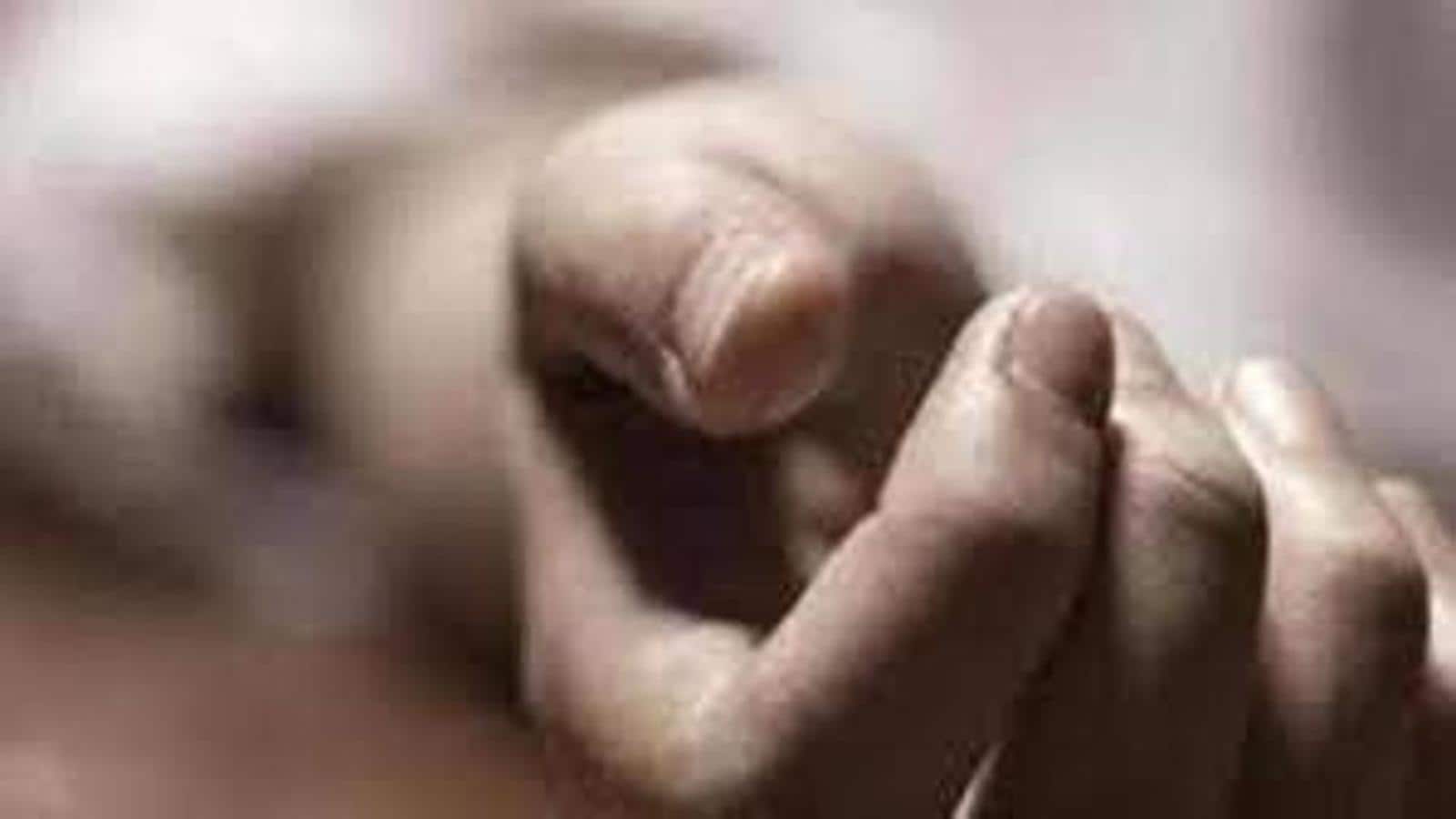 Jackson Rongphar, the self-styled chairman of Karbi Democratic Liberation Front was earlier a member of the Karbi Peoples’ Liberation Tiger (KPLT) and had formed KDLF recently. They were engaged in extortions and had kidnapped the manager of a construction site a few days back.

The police in Assam’s Karbi Anglong district have killed the chief of a newly floated terror outfit in an early morning encounter on Friday.

According to the police, Jackson Rongphar, 35, the self-styled chairman of Karbi Democratic Liberation Front (KDLF) was killed at a place under Rongmongway police station around 9:00 am.

“Rongphar was earlier a member of Karbi Peoples’ Liberation Tiger (KPLT) and had formed KDLF recently. They were engaged in extortions and had kidnapped the manager of a construction site a few days back,” Pushpraj Singh, Karbi Anglong police superintendent said.

According to the police, the manager was rescued a few days back and a KDLF cadre involved in the abduction was arrested.

“On Friday morning we got information about Rongphar’s hideout and sent a team to nab him. But he and his associates started firing at us and the police team also retaliated,” Singh said.

“While some others managed to escape, Rongphar was later found injured at the site. He was rushed to a nearby hospital where he was declared brought dead. We have recovered a pistol and some ammunition from his possession,” he added.

Dengue: Know about the symptoms, causes, and prevention