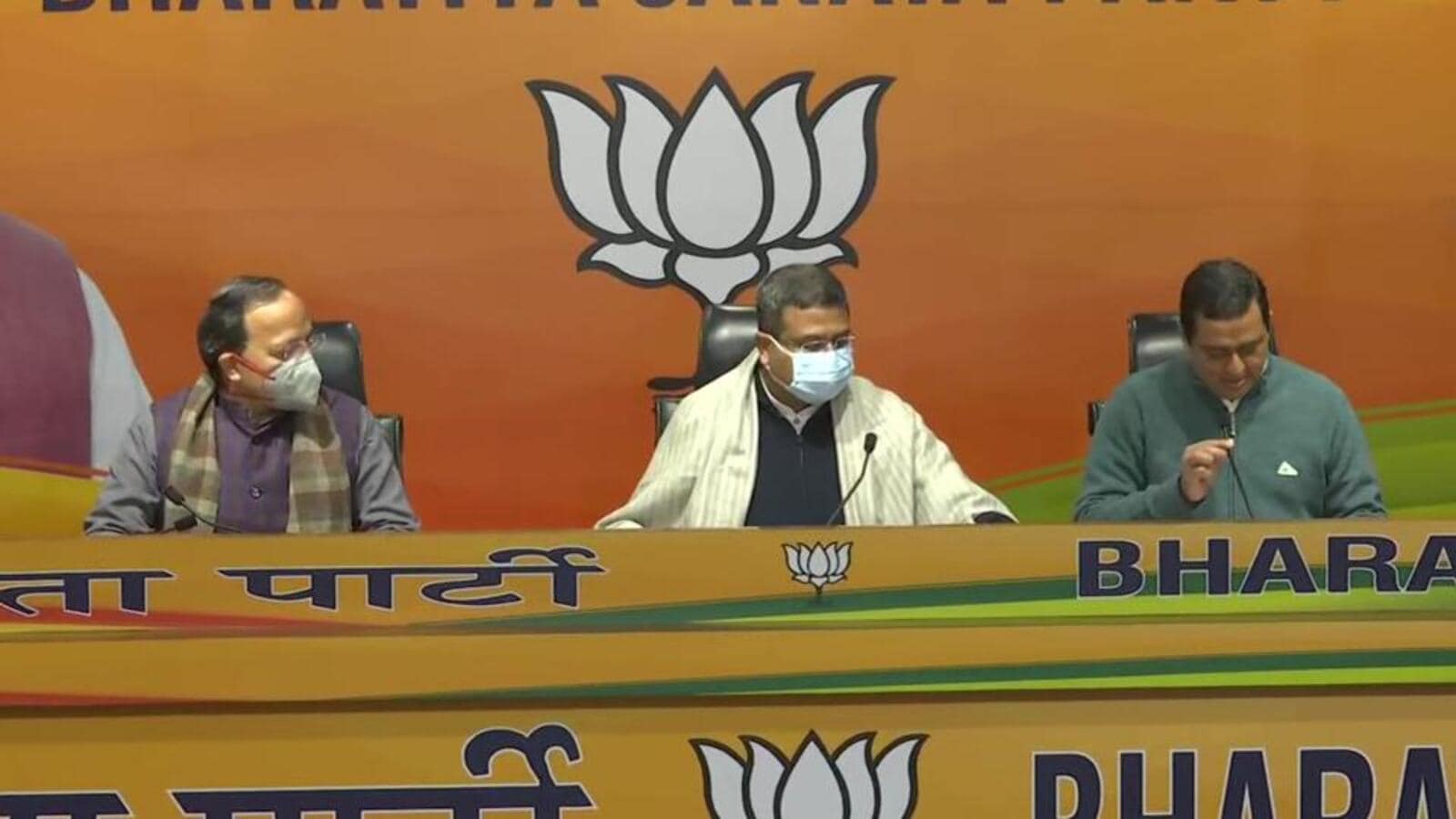 NEW DELHI: The Bharatiya Janata Party’s outreach to the other backward class (OBC) was evident from the list of names that was announced by the party for the first two phases of elections in Uttar Pradesh.

Of the 107 candidates whose names were announced 44 are from OBC and 19 from Scheduled Caste or Dalit community, said a BJP functionary.

The list of names includes 63 sitting MLAs and 21 fresh names. About 20% of the sitting MLAs have been dropped. There are also 10 women in the list of 107. The party has also fielded OBC and SC candidates from seats that are not reserved for these communities.

After the exit of three OBC ministers and a dozen legislators, the party has had to defend itself against allegations that it has been unable to secure empowerment of the socially and economically marginalised communities. The ministers, Swami Prasad Maurya, Dara Singh Chauhan and Saini had quit citing the oppression of OBCs and SCs.

Covid: Maharashtra, Delhi, 6 others emerging as states of concern, says...