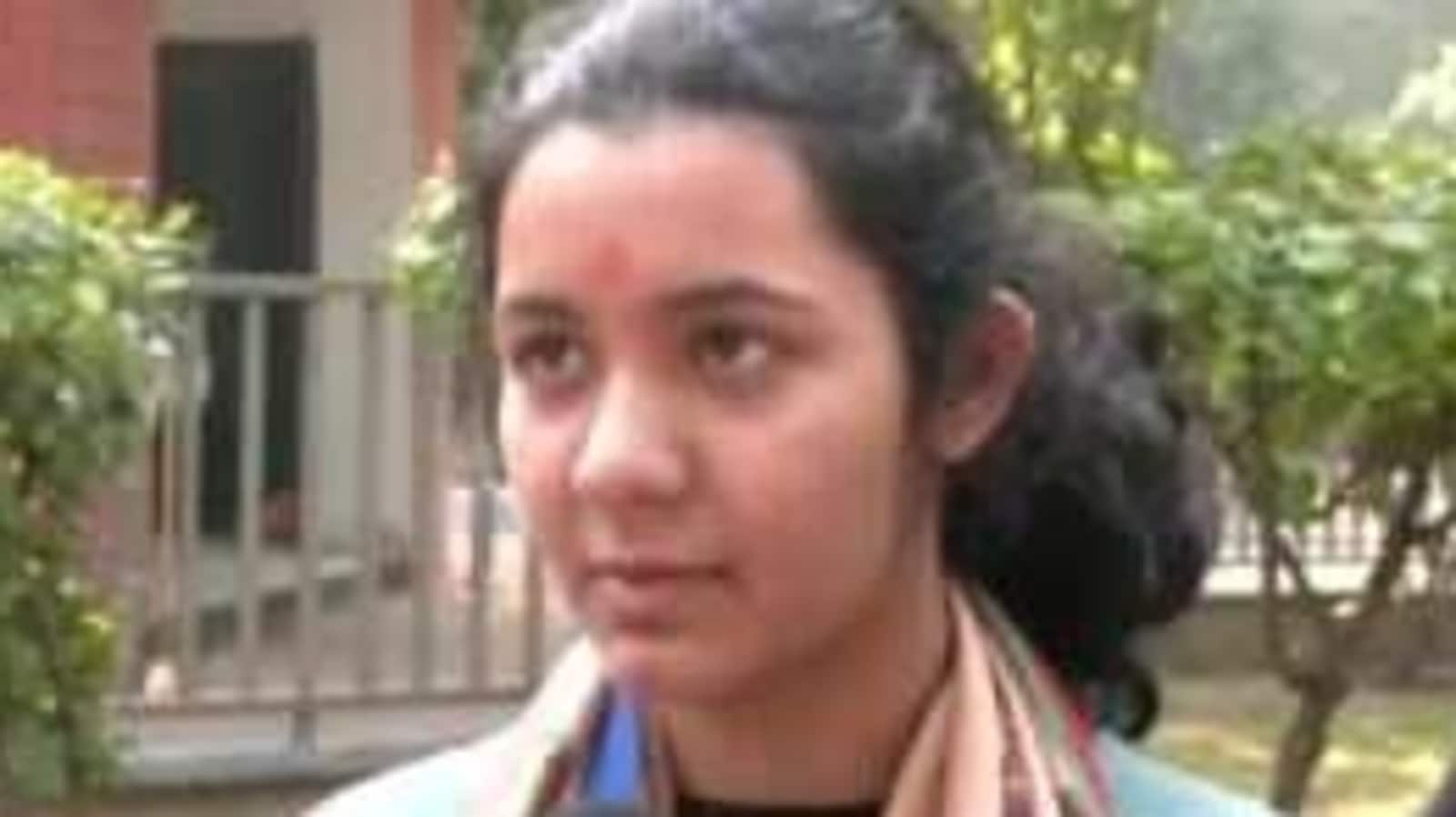 Former Puducherry lieutenant governor Kiran Bedi took to Twitter to share a clip of Aashna Lidder, the daughter of Brigadier Lakhwinder Singh Lidder, reading out a poem from the college student’s first book. Brigadier Lidder was among those who lost their lives when an Indian Air Force (IAF) helicopter crashed in Tamil Nadu’s Nilgiris district on Wednesday, resulting in the demise of 13 out of 14 people on board, including the country’s first and sitting Chief of Defence Staff (CDS) General Bipin Rawat and his wife Madhulika Rawat.

Also Read | Who is Aashna Lidder, the daughter of Brigadier Lidder killed in chopper crash?

“This is the poem Aashna Lidder (daughter of Late Brigadier Lidder who lost his life in the Helicopter crash) recited this from her own book, on Dec 3, in the Friday Book Reading session. It was ominous when you listen to it. Life is very mysterious,” Bedi tweeted on Friday, hours after the officer was cremated with full military honours in Delhi.

This is the poem Aashna Lidder ( daughter of Late Brigadier Lidder who lost his life in the Helicopter Crash) recited this from her own book, on Dec 3, in the Friday Book Reading session.
It was ominous when u listen to it. 🥲🥲😢
Life is very mysterious pic.twitter.com/svg6aIE3Gu

“So, I’m going to be reading a poem of mine which I wrote on Independence Day and it is called Selfless Independence. It is called that because of how selfless independence is, how people are ready to give up themselves and their lives for a nation and other people, even though gratitude is not sure to come from the other end. They aren’t sure if you’re going to be grateful for what they’ve done but they still do it,” she says, sharing screen with the nation’s first female police officer, and five other participants.

The aspiring writer then narrates the poem from her debut book, ‘In Search of a Title: Musings Of A Teenager.’ She says, “To the man that serves not for him but for us, to the man with ruptured organs, silent, creating no buzz. To the child that’s fearless, to a wife who is rudderless, to an incomplete family for a complete nation, to sacrifice beyond your imagination. To the man that buried his independence for you, for you and nothing more. To every fighter on land, on air and shore, for you we pray, for you we pray every way in every day. So, here’s wishing you a very happy Independence Day.”

Also Read | Must give him a smiling send-off: Brigadier Lakhbinder Singh Lidder’s wife

“This was a short poem,” Aashna Lidder concludes, as Bedi applauds her.

The book was released last month, at a ceremony attended by the teenager’s parents, as well as Kiran Bedi and Madhulika Rawat. According to a media report, the book has seen a surge in demand in the days following the December 8 tragedy.

Assam man run over by govt escort vehicle that was following...

Who is IAS Pooja Singhal being probed in Jharkhand money laundering...