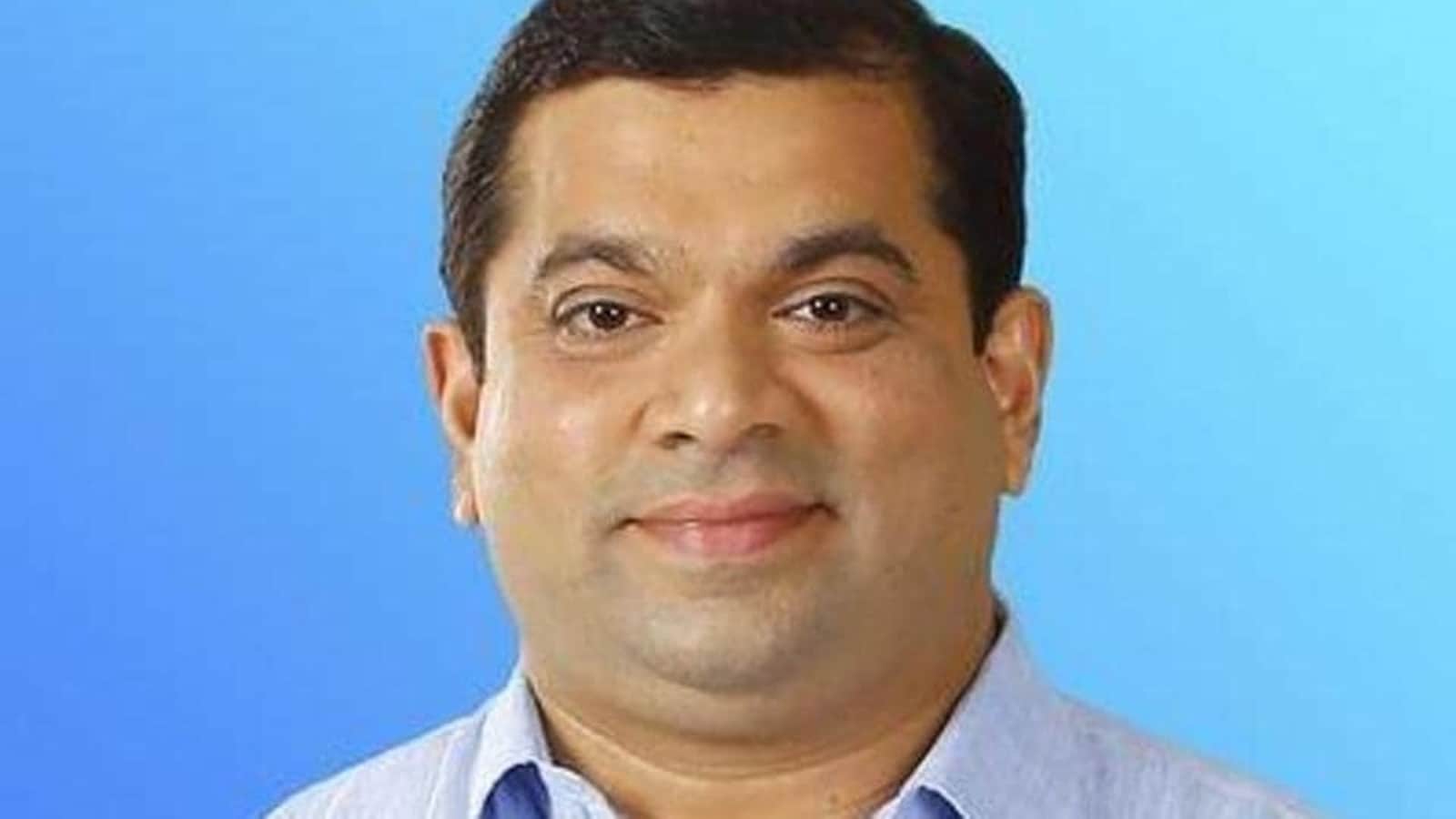 Khaunte said that he has decided to join the state’s ruling party to ensure the continuity of development in Porvorim, which he represented as an independent MLA.

A day after resigning as an MLA, former Goa minister Rohan Khaunte on Thursday said he would join the ruling BJP. Khaunte, who quit as an independent MLA from the Porvorim Assembly constituency, said in a statement, “I have decided to join the BJP to ensure the continuity of Porvorim’s development as well as to imbibe a culture of inclusiveness and togetherness. I will be joining BJP on Friday at Mahalaxmi temple in Panaji at 10 am.”

India must break out of BJP’s prison: Mamata

Pune Science Weekly: There is no age bar for new learnings,...

Weighty issues: A dilemma of diets