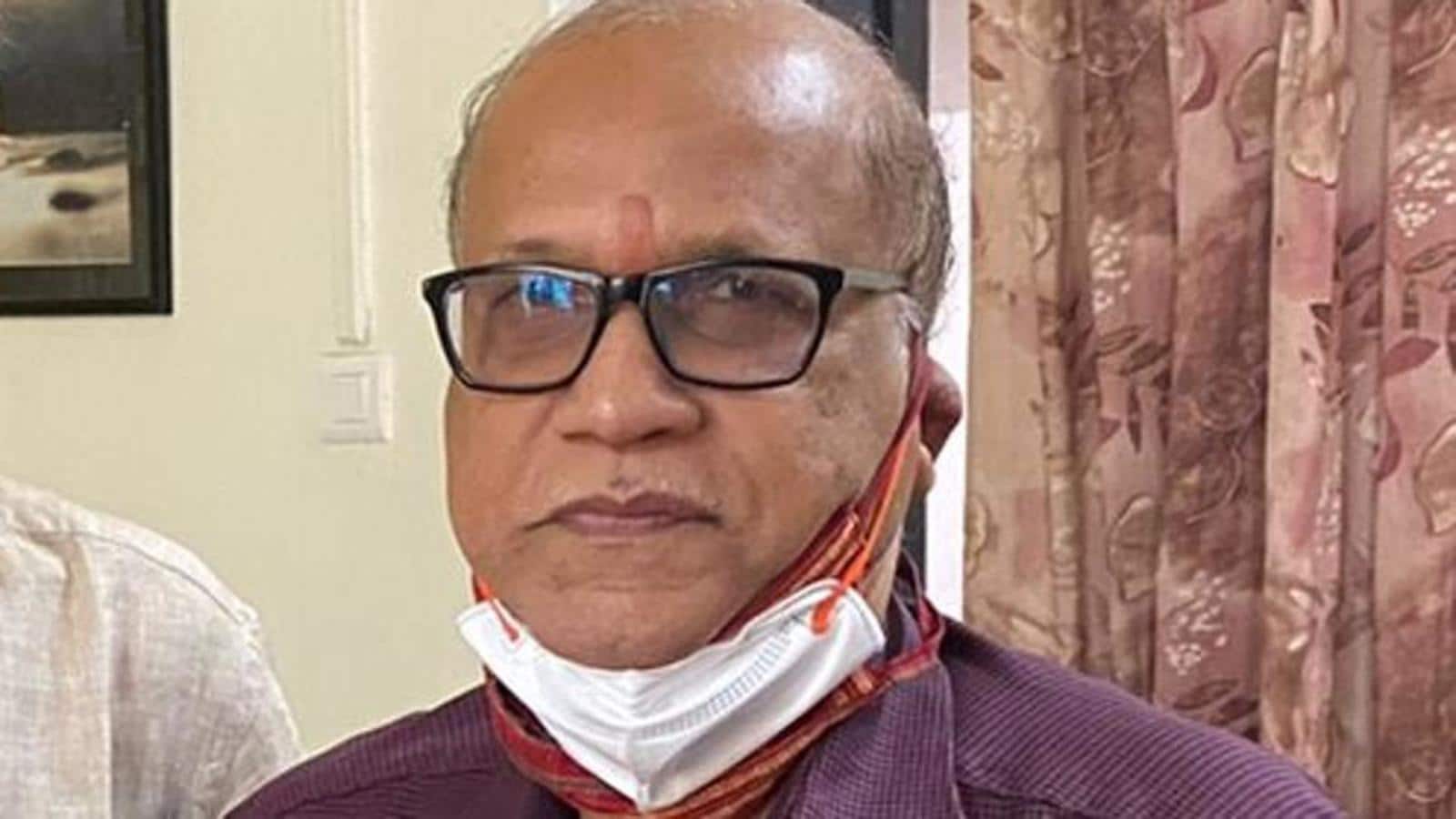 Sitting legislators in the outgoing Goa assembly, former chief minister Digambar Kamat and Aleixo Reginaldo Lourenço, figure in the list of 8 candidates announced by the Congress for the Goa elections 2022

PANAJI: The Congress on Thursday released its first list of eight candidates including leader of opposition in Goa assembly and former chief minister Digambar Kamat.

According to a Congress statement, Kamat will contest from Margao and MLA Aleixo Reginaldo Lourenço from Curtorim. The list does not include Pratapsingh Rane, the 82-year-old sitting MLA from Poriem who has been a lawmaker for close to five decades. It is not clear if he has indicated his reluctance to contest but he recently rebutted the BJP claims that he could move out of the party.

The list of eight candidates makes the Congress the first party to declare its list even before the elections have been formally announced by the Election Commission. This is in line with party senior observer P Chidambaram’s assurance to Goa party leaders that there will be no repeat of the practice of declaring candidates at the last minute leaving them with little time to campaign ahead of the polls.

Besides the sitting MLAs, the list includes Sudhir Kandolkar, who unsuccessfully contested the 2019 Mapusa by election against incumbent BJP MLA Joshua de Souza after the passing of Joshua’s father and deputy chief minister Francisco de Souza, Sankalp Amonkar who narrowly lost to sitting MLA Milind Naik by 46 votes in 2017, and Yuri Alemao, the son of former minister Joaquim Alemao (who served in the Digambar Kamat cabinet between 2007 and 2012) for Cuncolim. Yuri is also the nephew of Churchill Alemao who recently joined the TMC. Yuri contested the 2012 assembly elections but lost to the BJP’s Subhash Phaldessai.

The new faces include Rajesh Verenkar who is tasked with winning the Ponda seat for the Congress after its MLA Ravi Naik defected to the BJP, Altone D’Costa in Quepem who has a similar task of regaining the seat for the Congress from Chandrakant Kavlekar who moved to the BJP along with 10 MLAs and Tony Rodrigues who will take on the Monserrate family in their stronghold of Taleigao. Rodrigues is a former confidante of Atanasio “Babush” Monserrate but broke ranks with him a few years earlier.

The party’s decision to declare its first list has taken political observers by surprise given that the party has a reputation for waiting until the last minute often in a bid to stem rebellions and ensure that potential rebels have very little time to plan a strategy and contest the election.

On the other hand, the practice of declaring candidates early leaves the party vulnerable to rival parties poaching their ‘official’ candidates.

The party, however, has in its first list declared largely ‘non contentious’ candidates who do not have any notable challengers and who are largely expected to be loyal to the party, said a Goa Congress leader, who were not willing to be named.

Delhi may see 35-70k Covid cases at peak, but hospitalisations to...