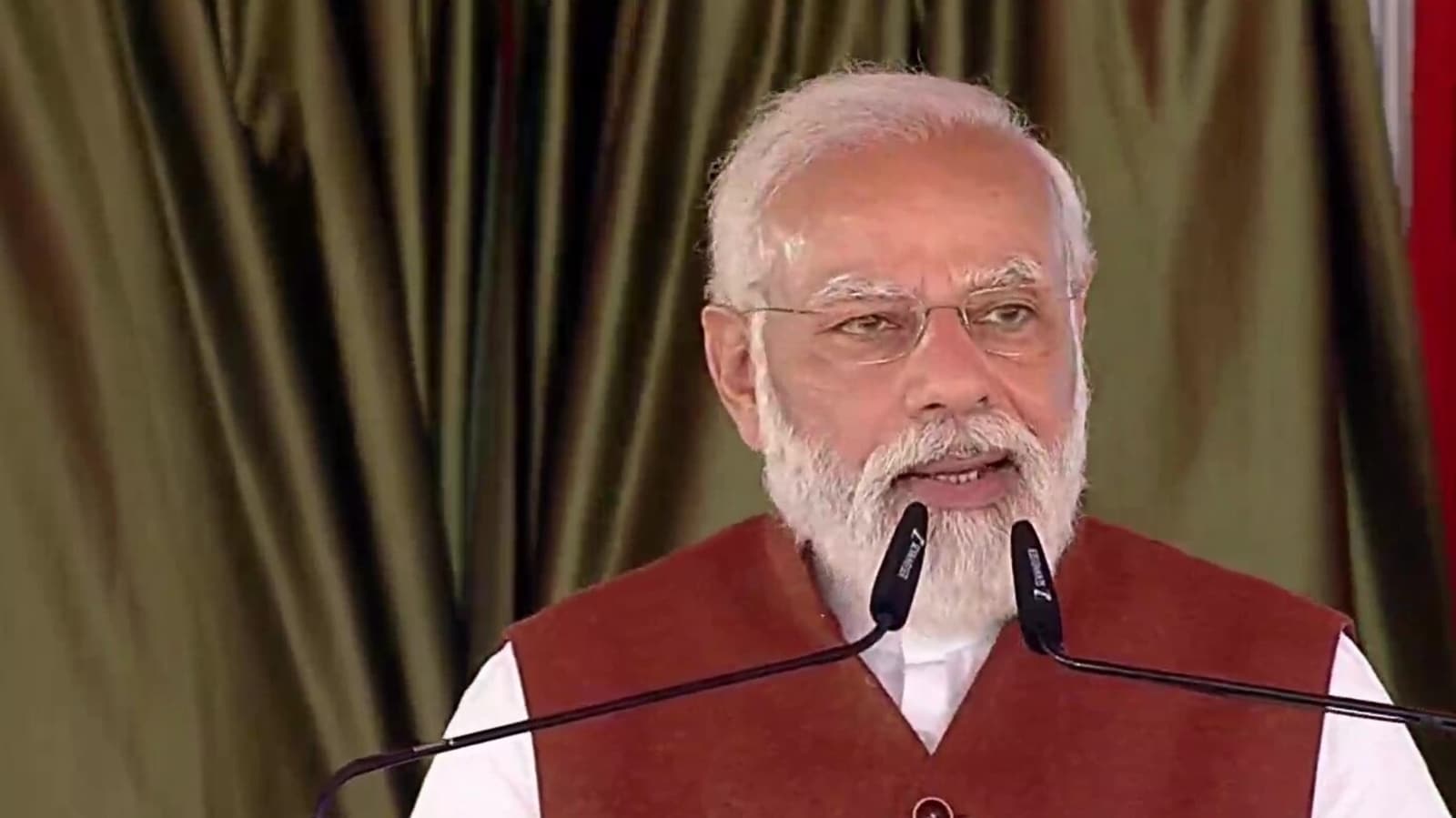 The entire nation witnessed the hard work of India’s first chief of defence staff General Bipin Rawat for making the country’s security forces self-reliant, Prime Minister Narendra Modi said on Saturday. Extending his condolences to the families of all those who died in the chopper crash in Tamil Nadu on Wednesday, PM Modi said the demise of Gen Bipin Rawat is a loss to every patriot.

Referring to Gen Rawat’s effort to strengthen the coordination between the Indian Army, Indian Navy and Indian Air Force, the prime minister said the campaign will continue to move swiftly in order to make the security forces ‘Aatmanirbhar’.

“Wherever General Bipin Rawat maybe, in the days to come, he will see India moving ahead with new resolutions,” the prime minister said.

“India is mourning but despite being in pain, neither do we stop our pace nor our development. India won’t stop. India won’t be at a standstill. Together, we Indians will work hard & face every challenge inside and outside the country,” he added.

PM Modi was speaking at the launch of the ₹9,800-crore worth Saryu Nahar National Project in Balrampur, Uttar Pradesh. Providing an update on the health of the sole survivor of the helicopter crash, the prime minister said doctors are working hard to save the life of Group Captain Varun Singh.

“I pray to Maa Pateshwari to save his life. The nation stands with his family. The country also stands with the families who lost those brave soldiers,” he said.

Flags, loudspeakers and a rope on freedom fighter’s bust: How Jodhpur...

BJP’s Roopa Ganguly on Trinamool MP criticism : ‘May be she...

A data wish-list for the New Year

Playing Destiny 2 on Steam Deck might get you banned

Watch: This video shows why India does not need ‘robotic automation’

Explained: How did tennis legend Boris Becker land in jail?