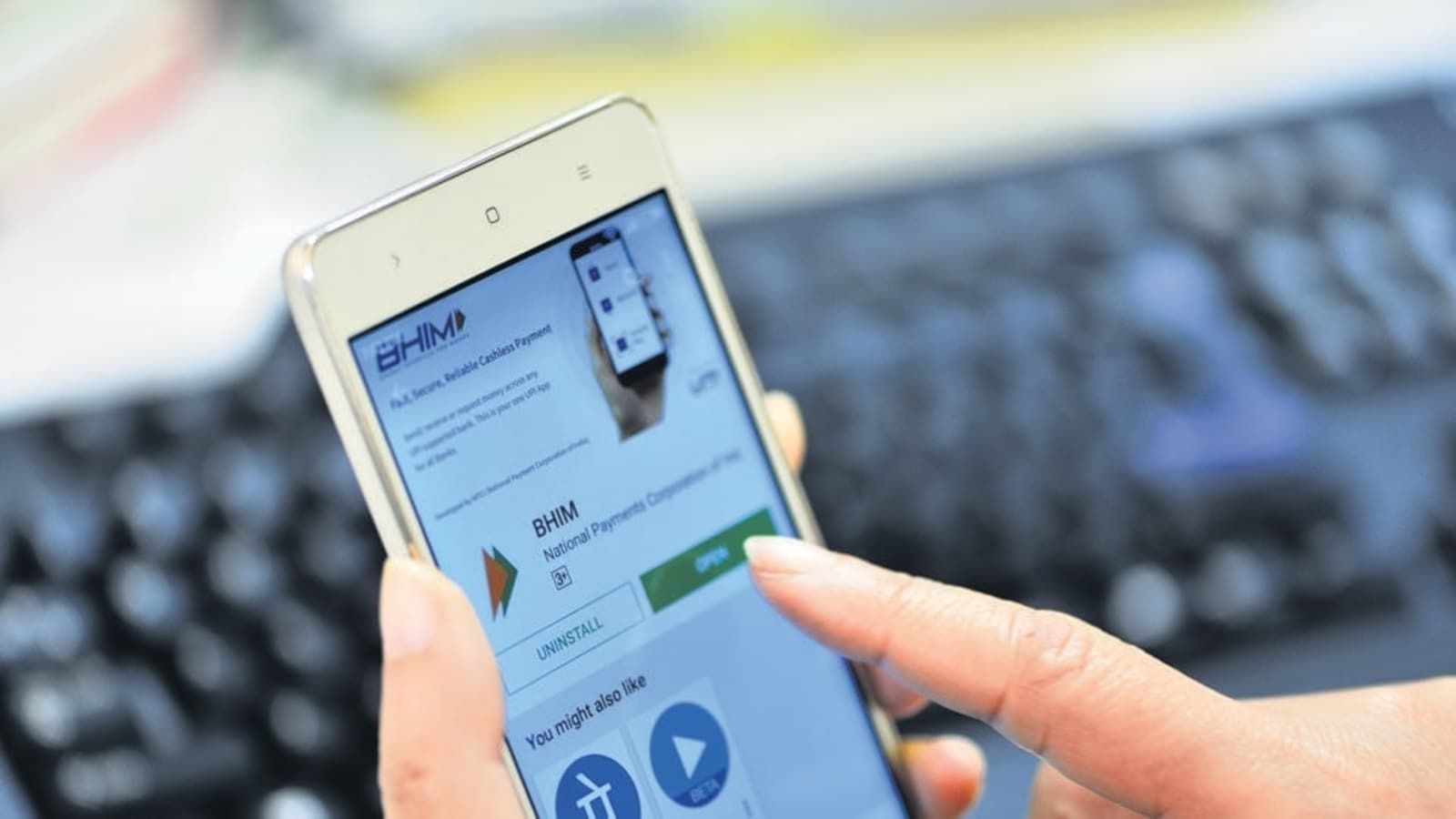 The Union Cabinet on Wednesday approved an incentive scheme to promote the use of RuPay debit cards and low value (up to ₹2,000) BHIM-UPI transactions in the country — in a move aimed at encouraging more people to adopt digital modes of payment.

IT minister Ashwini Vaishnaw, who also briefed the media, added that the government will reimburse the transaction charges levied on payments made by people to merchants as part of the so-called merchant discount rate or MDR. The aim is to make more people “move towards digital payments,” he said.

The incentive is only for person-to-merchant transactions and not P2P ones that also use the UPI route.

Under this scheme, the government will incentivise the acquiring banks by paying a percentage of the value of transactions through RuPay and BHIM-UPI, according to a statement.

Vaishnaw said November saw 4.23 billion digital transactions that were together worth almost $100 billion. The government statement added that India has become one of the world’s most efficient payments markets on the back of innovation and support from the government. “The scheme will further spur research and development and innovation in the fintech space and will help the government further deepen digital payments.”

Interestingly, last month, Reuters reported, citing US government documents, that Visa executives complained to the US Trade Representative that the Indian government was supporting and promoting RuPay.

RuPay is a product of the National Payments Corp of India or NPCI, in which shares are owned by 67 entities, including state-owned and private banks (both domestic and foreign), and payments services companies.

This scheme, according to the government statement, will facilitate acquiring banks in building a robust digital payment ecosystem and promoting RuPay Debit card and BHIM-UPI digital transactions, across all sectors.

Five great AR games you can download on your Android smartphone

Jabs for kids below 12 is likely only at govt centres

How GeeksforGeeks Is Breaking Myths About Programming And College Tags!

Ajay Devgn says a marriage based only on love cannot last,...

Kannada actor by accident, activist by choice, Chetan to remain in...