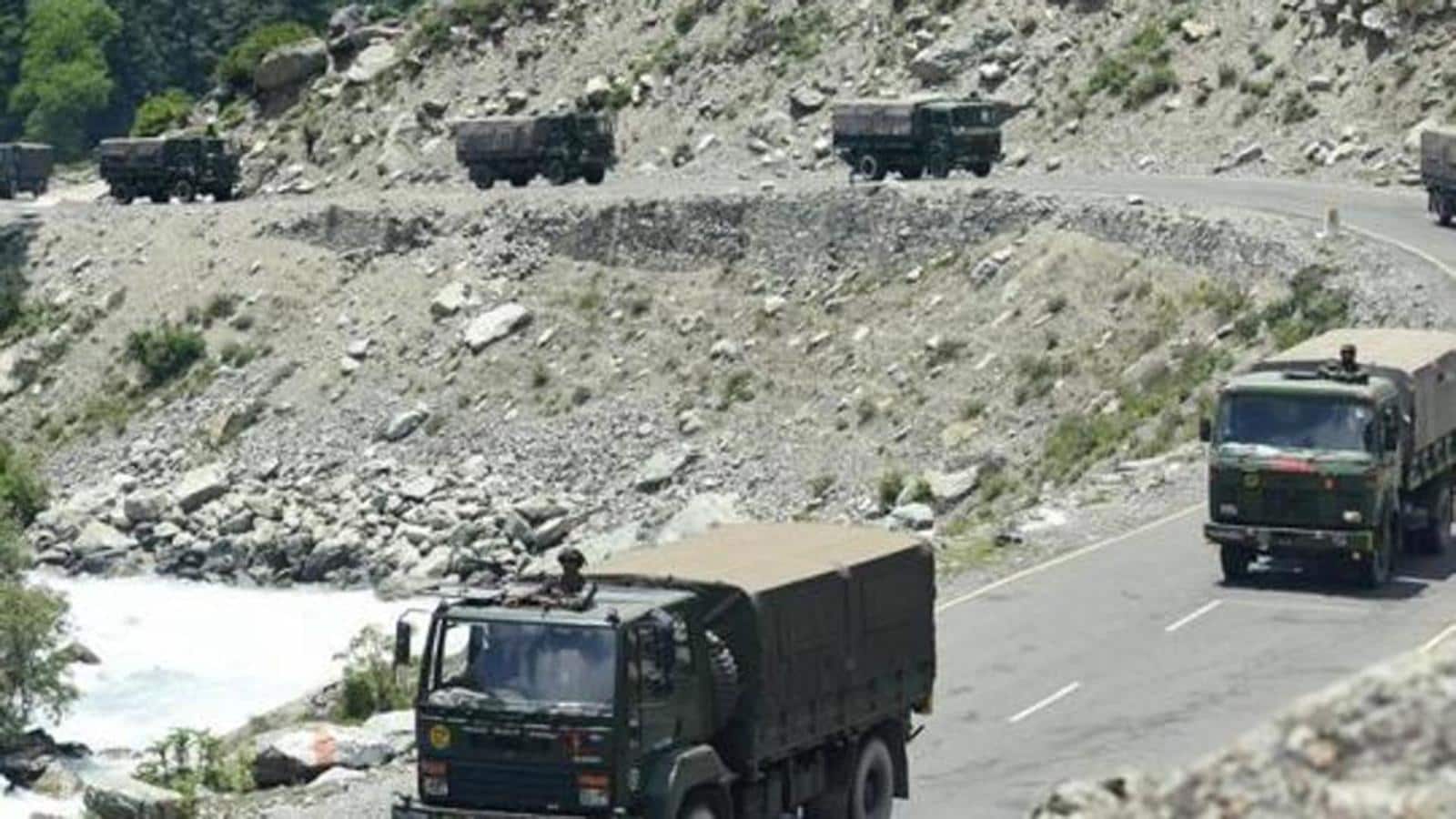 India and China have been unable to agree on a date for the next round of military talks on disengagement and de-escalation in the Ladakh sector because of Beijing’s steadfast opposition to New Delhi’s proposal that all remaining friction points on the Line of Actual Control (LAC) be handled in one go.

Since the 13th round of talks between senior military commanders of the two sides was held at the Chushul-Moldo border meeting point on October 10 last year, the Indian side has sent several proposals for the next round of talks along with agenda items, people familiar with the matter said on condition of anonymity.

In these proposals, the Indian side maintained that all friction points between Depsang and Chumar should be collectively tackled in the talks between the military commanders so that there can be comprehensive disengagement and de-escalation in the Ladakh sector of the LAC, the people said.

“The Chinese are not agreeing to this. Their response to every proposal from the Indian side has been different. Their goalposts keep changing and we aren’t even sure which of their proposals should be taken seriously,” one of the people cited above said on condition of anonymity.

Beijing’s dithering has continued despite a decision made at the last meeting of the India-China Working Mechanism for Consultation and Coordination (WMCC) on border affairs on November 18 that the 14th round talks between military commanders should be held at “an early date to achieve the objective of complete disengagement from all the friction points along the LAC…in accordance with the existing bilateral agreements and protocols”.

At the 13th round of talks between military commanders, the people said, the two sides were close to forward movement on disengagement at Hot Spring. However, the Chinese side was represented by the deputy to the corps commander, who stayed away, and he was not authorised to make a decision, the people added.

A statement issued by India after the last talks noted that “the Indian side…made constructive suggestions for resolving the remaining areas but the Chinese side was not agreeable and also could not provide any forward-looking proposals”.

These tactics adopted by China, coupled with mounting evidence of the People’s Liberation Army (PLA) beefing up infrastructure, roads, bridges, helipads, dual-use airports and missile and air defence positions on its side in Ladakh sector, has forced the Indian security establishment to conclude that the Chinese side is not serious about the negotiations.

“They seem intent on dragging this process out. They aren’t serious about disengagement,” a second person said, referring to the Chinese side’s responses to the agenda items communicated by the Indian side.

Tens of thousands of Indian and Chinese troops have dug in for the second successive winter in Ladakh sector, with no immediate signs of an end to the standoff that began in May 2020 and resulted in the first fatalities along the LAC since 1975. Twenty Indian soldiers and at least four Chinese troops were killed in a brutal clash at Galwan Valley in June 2020.

The two sides withdrew frontline troops at Pangong Lake and Gogra last year after several rounds of talks, but there has been no headway in disengagement at other friction points since August 2021. India has linked the normalisation of overall ties with China to the resolution of the standoff.

The latest evidence of PLA settling in for long haul was satellite imagery showing a new bridge being built to link the north and south banks of Pangong Lake in order to drastically cut down the time needed to deploy large numbers of troops from positions in depth to key friction points. The Chinese side has also built or improved roads and bridges in multiple sectors, including repaving existing roads constructing alternate routes.

The area between Depsang and Chumar has several friction points. PLA troops have sought to block Indian patrols for more than two years in the strategic Depsang region, some 30 km south of Daulat Beg Oldi, which is home to a key airbase. Depsang also witnessed a three-week-long standoff in 2013.

At Chumar, the key problem has been Chinese construction activities around Chepzi-Chumar road. This area too witnessed a brief face-off in 2014 that began on the eve of Chinese President Xi Jinping’s visit to India.

Another friction point is Demchok, which too witnessed a standoff in November 2016.