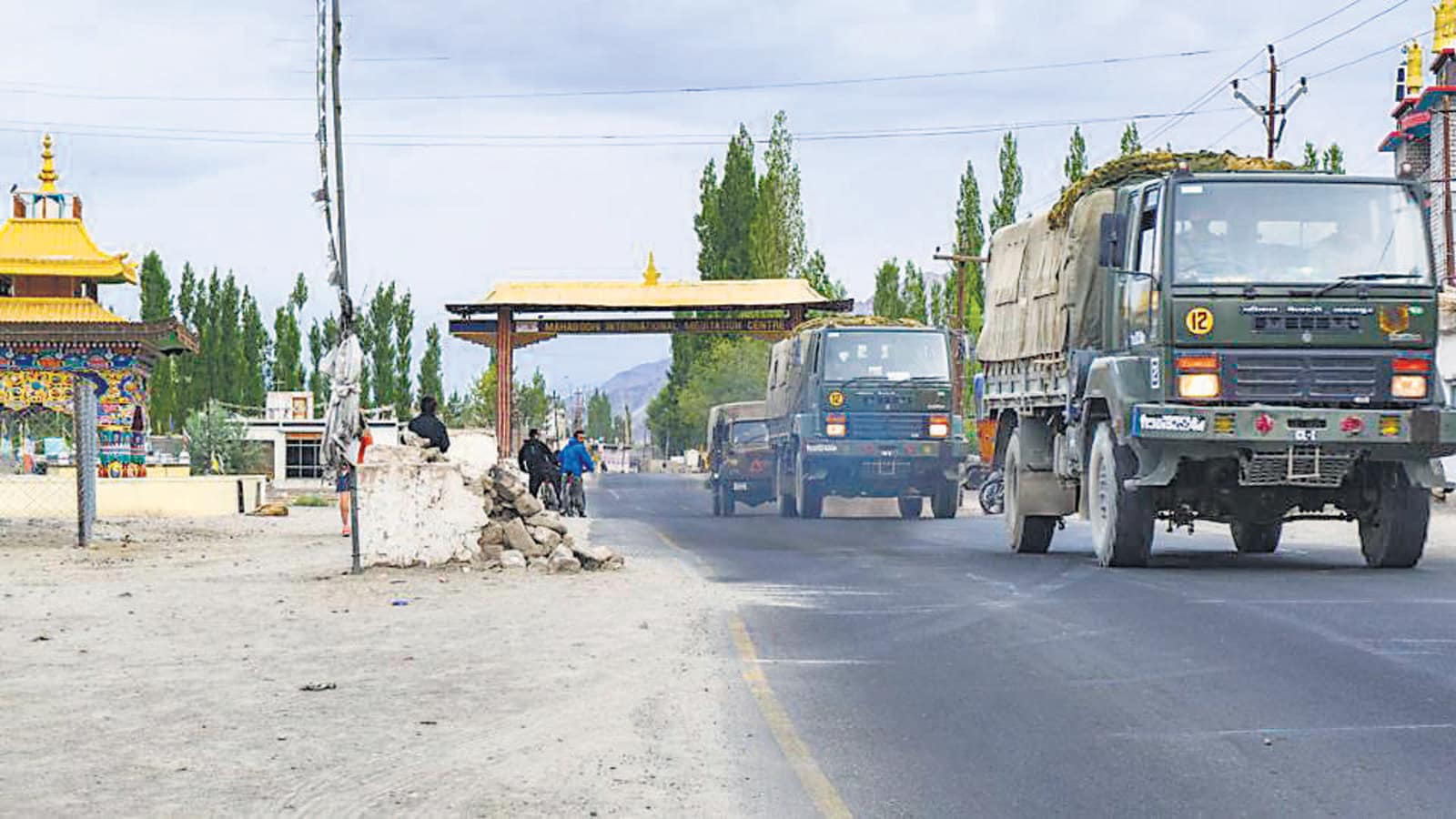 India and China are expected to hold the next round of talks between senior military commanders on January 12 to take forward disengagement at key friction points in the Ladakh sector of the Line of Actual Control (LAC), people familiar with the matter said on Friday.

The upcoming talks are likely to focus on disengagement at Hot Spring, one of the main friction points in the military standoff, which began in May 2020 and has taken bilateral relations to an all-time low.

The talks on January 12 are expected to be held at Chushul on the Indian side of the LAC as the last round was held on the Chinese side.

The 13th and the most recent round of talks between corps commanders of the two sides were held at the Chushul-Moldo border meeting point on October 10 last year and ended without any breakthrough. Since then, the Indian side has made several proposals for the 14th round of talks along with agenda items, but the Chinese side’s response has not been consistent, the people cited above said.

The Indian side has been maintaining that all friction points between Depsang and Chumar should be collectively tackled in the military talks to ensure comprehensive disengagement and de-escalation in the Ladakh sector, but this has not been agreed to by the Chinese side.

The two sides have done considerable work on addressing differences at Hot Spring, and the Indian side was hopeful of disengagement at this friction point at the last round of talks. However, the talks on October 10 were not attended by the Chinese corps commander, and he was represented by a deputy who contended he didn’t have the authority to make a final decision, the people said.

Following the talks on October 10, the Indian Army had said in a statement that it made “constructive suggestions for resolving the remaining areas but the Chinese side was not agreeable and also could not provide any forward-looking proposals”.

After the last meeting of the India-China Working Mechanism for Consultation and Coordination (WMCC) on border affairs on November 18, the Indian side had said the 14th round of military talks should be held at “an early date to achieve the objective of complete disengagement from all the friction points along the LAC…in accordance with the existing bilateral agreements and protocols”.

At the external affairs ministry’s media briefing on Thursday, spokesperson Arindam Bagchi referred to China’s recent action of renaming 15 locations in Arunachal Pradesh and said: “We hope that instead of engaging in such antics, China will work constructively with us to resolve the outstanding friction points in areas along the western sector of the LAC in India-China border areas.”

The two sides withdrew frontline troops at Pangong Lake and Gogra last year after several rounds of talks, but there has been no headway in disengagement at other friction points since August 2021. India has linked the normalisation of overall ties with China to the resolution of the standoff.

Tens of thousands of Indian and Chinese troops have dug in for the second successive winter in the Ladakh sector, with no immediate signs of an end to the standoff that resulted in the first fatalities along the LAC since 1975. Twenty Indian soldiers and at least four Chinese troops were killed in a brutal clash at Galwan Valley in June 2020.

Study on link between heatwave in India and climate crisis in...

Samsung to unveil new devices made with recycled plastic at MWC:...