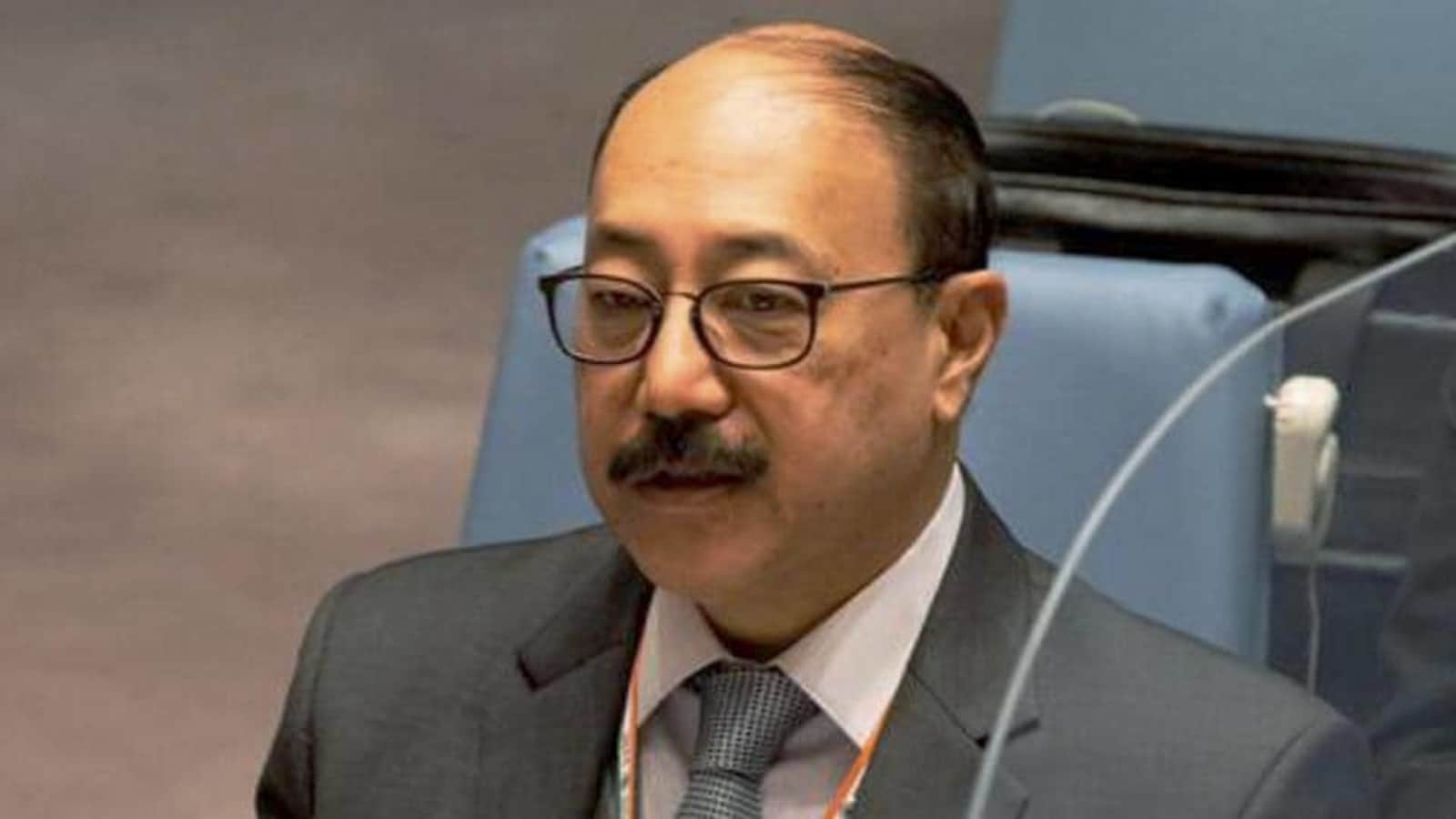 The ministry of external affairs said that the recent political developments in Afghanistan and neighbouring Myanmar were among some of the key topics discussed by the two sides.

The ministry of external affairs said that the recent political developments in Afghanistan and neighbouring Myanmar were among some of the key topics discussed by the two sides.

The common approaches for India and the EU towards the developments and priorities in Afghanistan were discussed between the two sides. “Both sides stressed the importance of preventing Afghanistan from being used as a base for terrorism and on the status of the rights of women, children and minorities in Afghanistan. The recently organised Delhi Regional Security Dialogue on Afghanistan and its Delhi Declaration were also discussed,” the MEA said in a statement.

The call came after Shringla had met with Thomas West, the newly appointed US special representative for Afghanistan, earlier in the day. The two discussed the developments in the Taliban-ruled country. “Foreign Secretary @harshvshringla met US Special Representative for Afghanistan Thomas West @US4AfghanPeace and exchanged views on recent developments and issues of common interest in Afghanistan,” MEA spokesperson Arindam Bagchi said.

Nirmala Sitharaman on India-US ties: ‘Can choose a friend, not neighbour…’

Office leasing jumps over 2.5 fold in Apr-Jun across 6 cities...