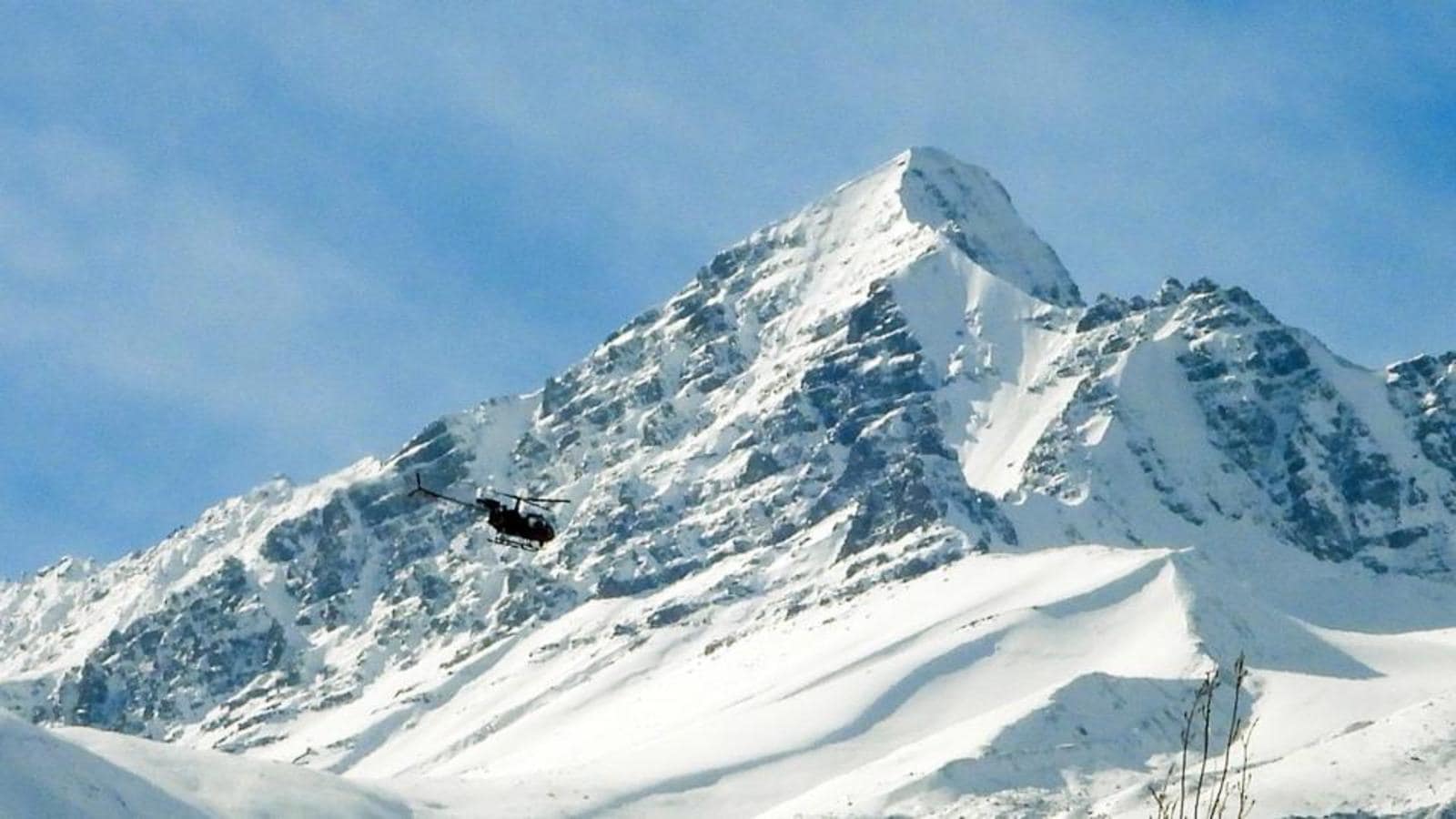 NEW DELHI: India is expecting “constructive dialogue” with China at the next round of military talks to cool military tensions in eastern Ladakh, officials familiar with the matter said on Monday. Indian and Chinese military commanders will hold the 14th round of talks to defuse border tensions at the Chushul-Moldo meeting point on the Chinese side of the Line of Actual Control (LAC) on January 12.

The talks come at a time when frontline soldiers are deployed eyeball to eyeball at friction points on LAC.

The 13th round of military talks between India and China hit an impasse on October 10, with the People’s Liberation Army (PLA) not agreeing to suggestions made by the Indian Army.

“The fact that both sides are engaged in talks is a positive sign. It may take time but the dialogue will lead to a mutually acceptable resolution,” said former director general of military operations Lieutenant General Vinod Bhatia (retd).

India and China have continuously hardened their stance on LAC going by increased military activities on both sides of the boundary, infrastructure development, surveillance and combat manoeuvres by their armies in the midst of the ongoing border standoff.

The Indian Army’s activities in the sector are in response to PLA actions and counter measures have been taken to stay ready for any contingency, as previously reported. Despite two rounds of disengagement at friction points on LAC last year, the two armies still have 50,000 to 60,000 troops each and advanced weaponry deployed in the Ladakh theatre.

PLA did not agree to suggestions made by the Indian Army at the 13th round of talks on October 10. The Indian Army said it made constructive suggestions for resolving the remaining areas but the Chinese side was not agreeable and also did not provide any forward-looking proposals, while China accused India of unreasonable and unrealistic demands in an unusually aggressive statement.

PLA carried out tank drills across LAC after the October 10 talks reached an impasse, and the Indian Army launched airborne drills in eastern Ladakh last November to validate and showcase its rapid response capabilities.

In the Ladakh sector, outstanding problems at Hot Springs and Depsang are yet to be resolved. The Indian Army’s patrolling activity has been affected in Hot Springs (Patrolling Point-15) and PLA’s forward presence in Depsang has also hindered access of Indian soldiers to routes including the ones leading to PP-10, 11, 11-A, 12 and 13.

The 12th round of military talks led to disengagement of forward deployed troops from Gogra, or PP -17A, in early August 2021. No progress has been made after that.

Who was Devasahayam Pillai — 1st Indian layman to be declared...

Escaype Live: A revolutionary move in the world of social media

Children’s health: Dos and don’ts to protect kids from heatwave

Hungarians head to polls in the shadow of war in Ukraine