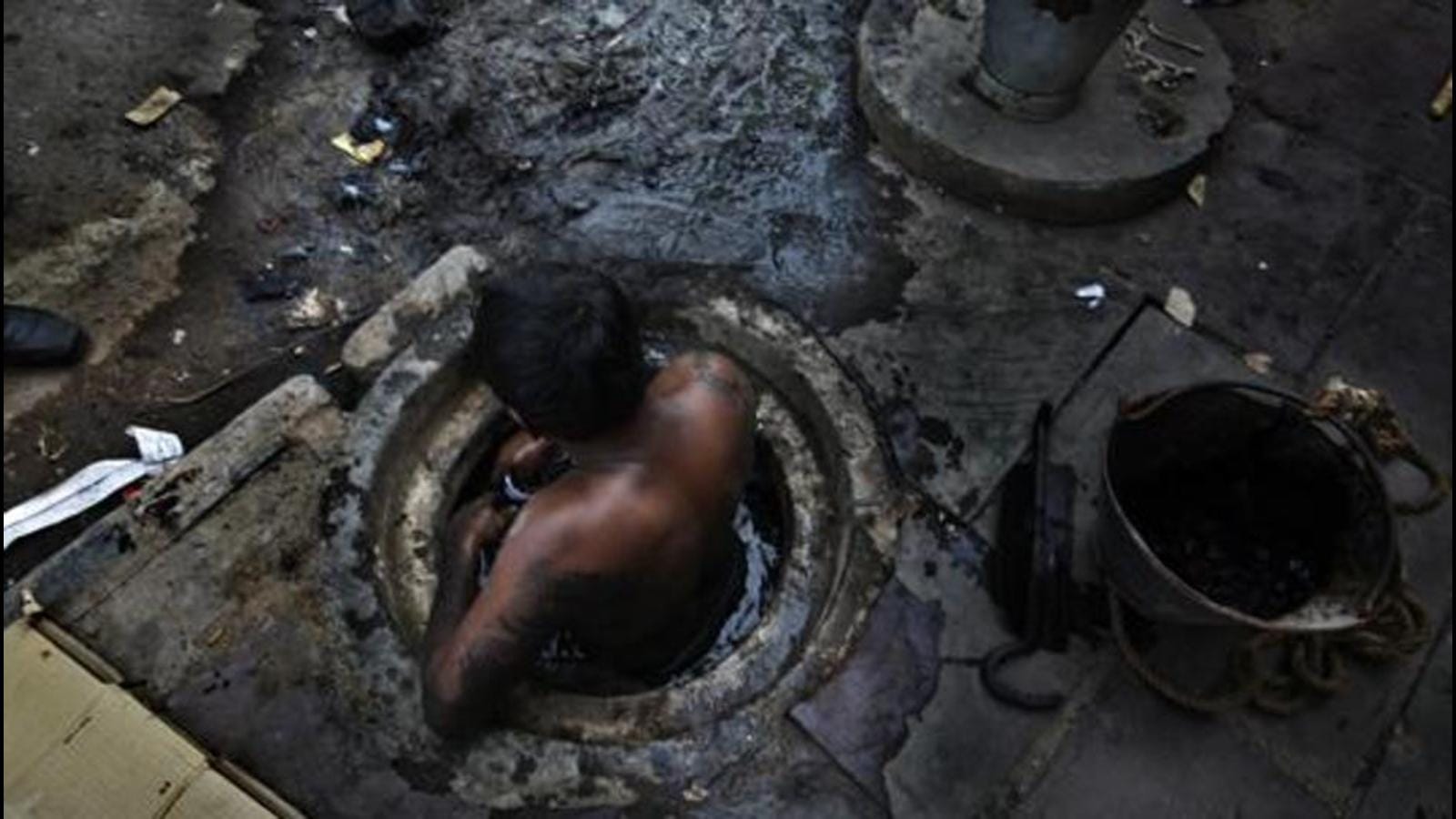 New Delhi: India has abolished manual scavenging, but at least 321 people died while cleaning sewers and septic tanks in the past five years, the central government said in a raft of responses to Parliament on Tuesday.

In response to questions by Bahujan Samaj Party (BSP) member Girish Chandra and Telugu Desam Party (TDP) lawmaker Kesineni Srinivas, the government told Lok Sabha that there were no reports of manual scavengers being engaged in India at present.

“Government has been able to achieve the target of abolition of manual scavenging. All identified and eligible manual scavengers have been provided assistance for their rehabilitation,” social justice minister Virendra Kumar said in a written response.

As per the 2013 Prohibition of Employment as Manual Scavengers and Their Rehabilitation Act, manual scavenging referred to manually cleaning, carrying, disposing of, or handling in any manner, human excreta in an insanitary latrine, he said. A mobile application launched on December 24, 2020, to identify unsanitary latrines and manual scavengers found no such existence, the minister said.

“Therefore, there is no report of practice of manual scavenging currently in the country,” he added.

However, in response to another question by Congress parliamentarian B Manickam Tagore, junior social justice minister Ramdas Athawale said 321 people died while cleaning sewers and septic tanks in the past five years. There was no report of people dying while cleaning human excreta and the government was not considering making laws stricter, he added.

“The fatal accidents in sewers and septic tanks are due to non-compliance of the prescribed safety measures and standard operating procedure,” he said in his written response. The highest number of people, 119, died in 2019, while the lowest, 19, died in 2020 – though experts attributed the latter number to the three-month lockdown and underreporting of incidents.

Manual scavenging is banned in India. The caste-based practice was proscribed in 1993, but activists allege it continues clandestinely and overtly.

The government distinguishes between manual scavenging – a caste-based practice of people cleaning human excreta by hand – and the practice of cleaning sewers and septic tanks, though experts point out that the latter is a mere extension of the now-banned practice.

In response to another question by Bharatiya Janata Party (BJP) member Jagdambika Pal, Athawale said implementation of the 2013 law was being monitored at the district, state and national levels. “No such casualties have been reported due to manual scavenging,” the junior minister said.

Wheat stocks in India may fall to their lowest level since...