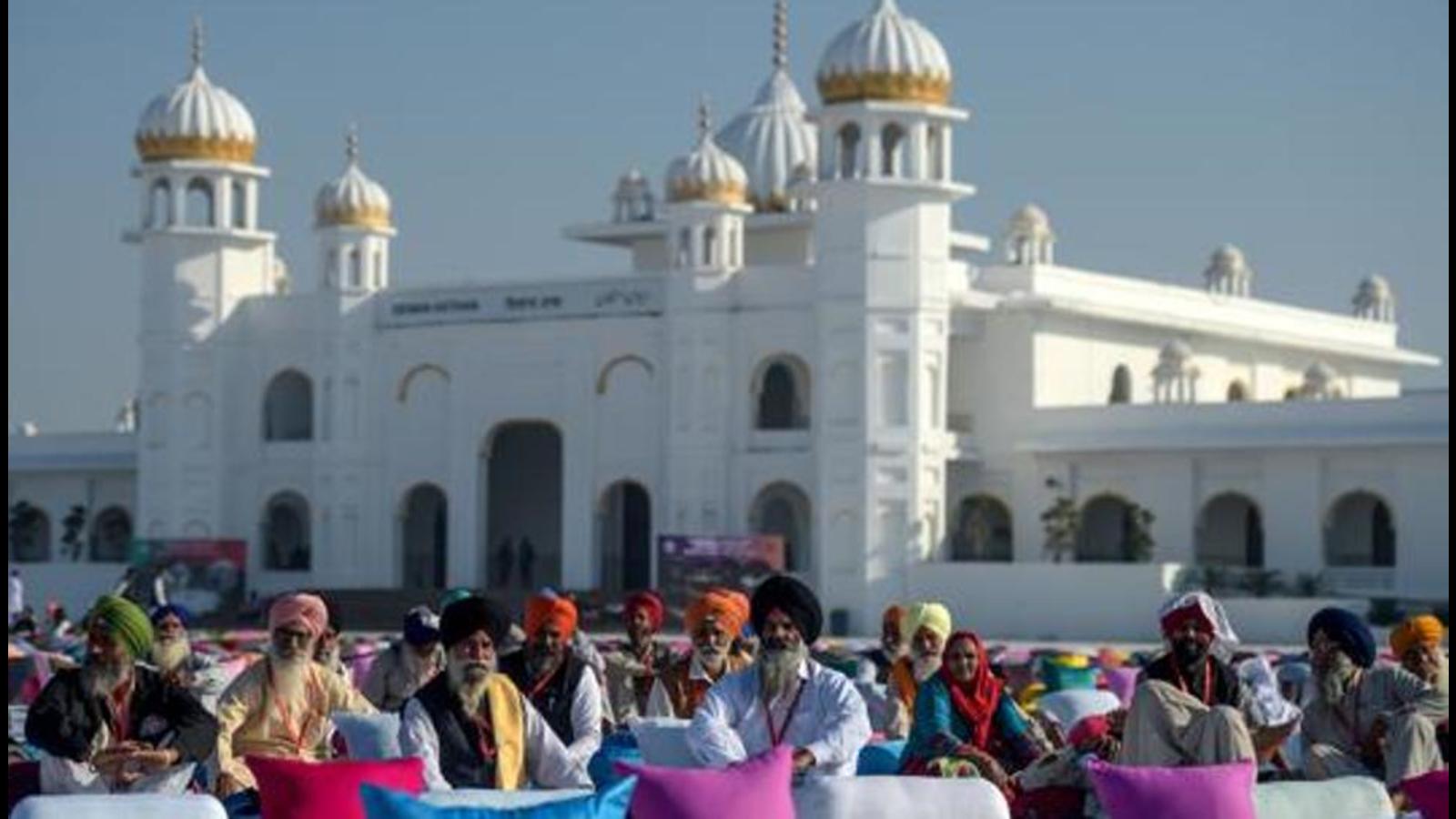 India said on Thursday it expects Pakistan to allow a visit this month by a group of 1,500 pilgrims on the occasion of Gurupurab or birth anniversary of Guru Nanak, following the denial of permission for visits by two other groups earlier this year.

“In view of the significance of Gurupurab and sentiments associated with it, it has been decided that a jatha of around 1,500 pilgrims will visit Pakistan from November 17-26 via the Attari-Wagah integrated check post (ICP),” external affairs ministry spokesperson Arindam Bagchi told a weekly news briefing.

He noted that Pakistan had denied permission for visits by Indian Sikh pilgrims twice in June this year – on the occasion of the martyrdom day of Guru Arjan Dev and on the death anniversary of Maharaja Ranjit Singh – even though both were covered under the 1974 bilateral protocol on visits to religious shrines.

“We hope that the [visit by the] forthcoming jatha…does take place,” Bagchi said.

Referring to the cross-border Kartarpur Corridor, which was opened in 2019 to allow Indian citizens visa-free access to the gurdwara at Kartarpur in Pakistan where Guru Nanak spent the last years of his life, Bagchi said movement through the corridor was suspended in March 2020 because of the Covid-19 pandemic.

“Land travel between India and Pakistan is since being conducted on a limited scale through the Attari-Wagah integrated check post in coordination with the Pakistani side. Either side follows its extant rules and health guidelines,” he said.

Visits by pilgrims from both sides have been hit by a downturn in bilateral relations over the past few years.

Karan Johar reveals Aamir Khan will be a special guest on...

A weird coincidence that I cast four Marvel superheroes in The...

African swine fever reported in Assam: All you need to know...

Commodity prices today, July 8: Here are the prices of key...

Pradhanmantri Sangrahalaya gets over 50,000 visitors since inauguration in April

Thaman S is elated on winning National Film Award for Ala...