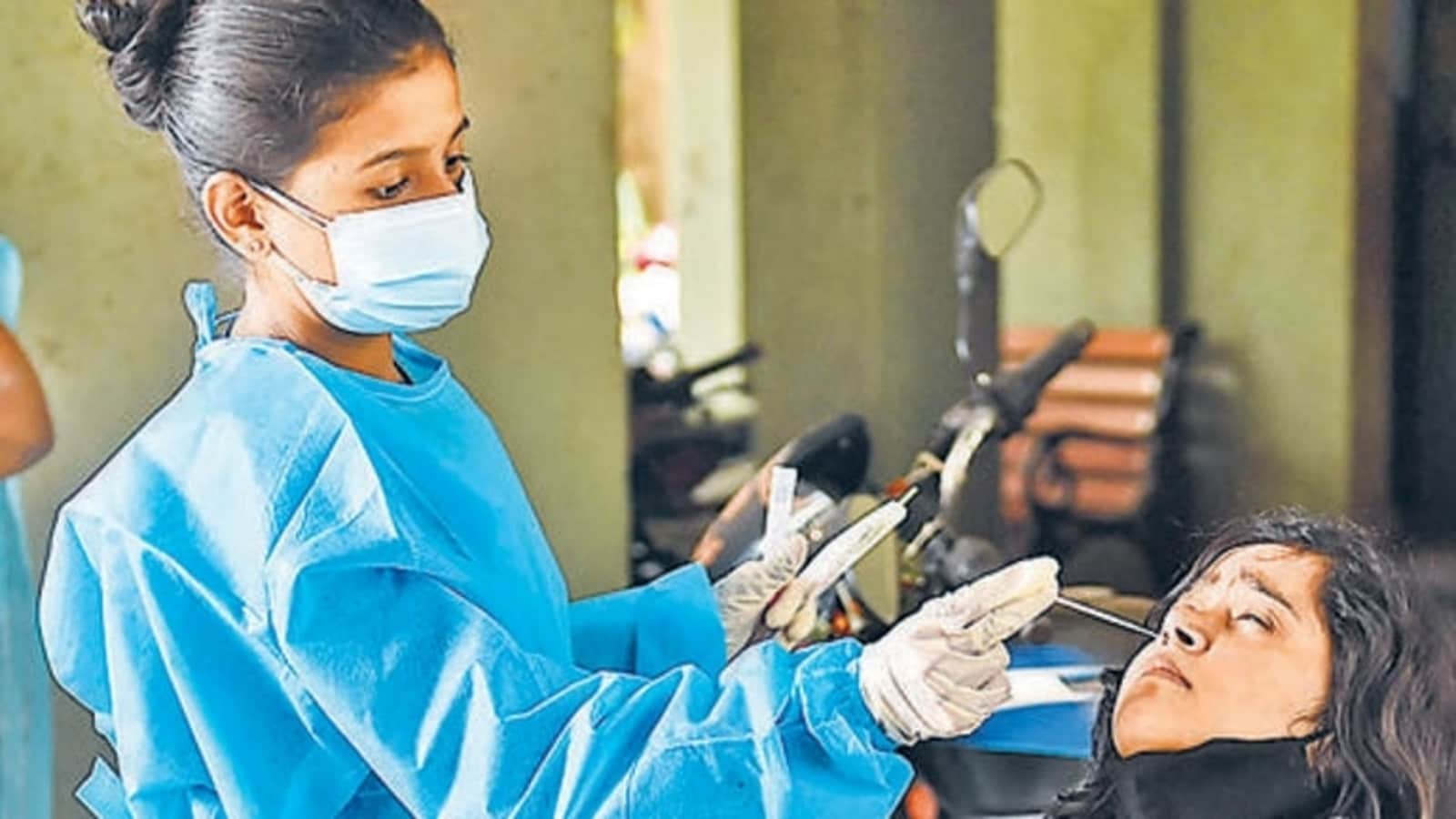 India recorded 10,126 fresh infections of the coronavirus disease (Covid-19), the lowest in nearly nine months (266 days), as the cumulative infection tally reached 34,377,113, the Union ministry of health and family welfare (MoHFW) said on Tuesday. The country also logged 332 new fatalities, as the toll mounted to 461,389, the ministry said.

Tuesday’s bulletin also showed that as many as 11,982 more patients–higher than new cases–recovered from the viral illness, taking the total number of discharges to 33,775,086. The number of active cases, meanwhile, declined further to 140,638, sliding by 2188 cases. The active caseload in the country is at its lowest 263 days, the health ministry noted in its statement.

The daily and weekly positivity rate were recorded at 0.93 per cent and 1.25 per cent, as both remained below the 2 per cent mark for the 36th and 46th consecutive day, respectively.

The cumulative Covid-19 vaccination coverage topped 1.09 billion as nearly 6 million more beneficiaries were inoculated against the disease. Also, Covaxin, India’s first indigenous Covid-19 jab, has been added by the United Kingdom to its list of approved vaccines.

AIADMK leader’s attack on BJP reflects disquiet within as 2024 polls...

Bharat Biotech gets nod for emergency use of Covid vaccine for...

Assam-Arunachal Pradesh border dispute to be resolved by next year: Amit...