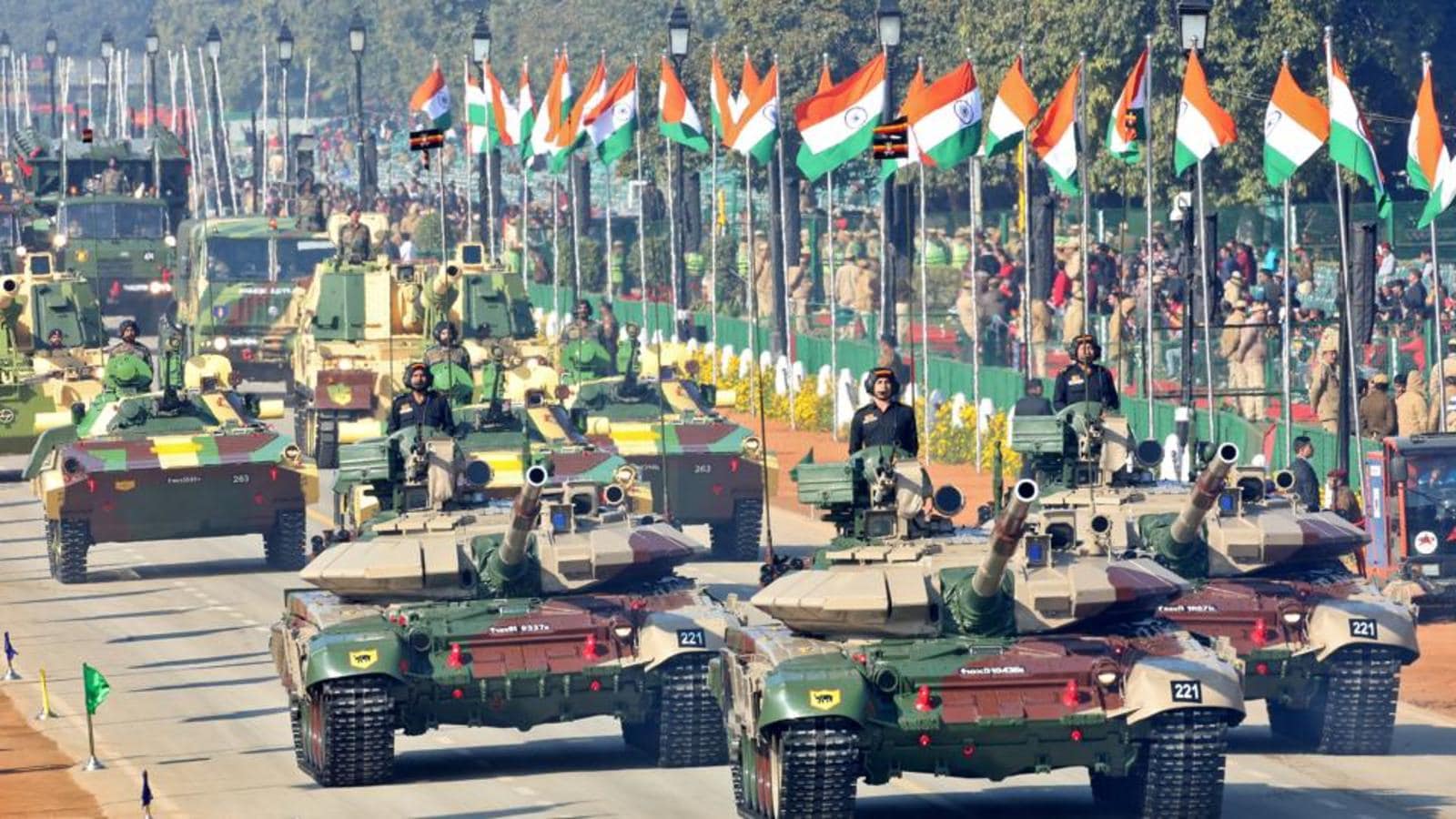 India is looking at the possibility of having the leaders of the five Central Asian states as the chief guests at next year’s Republic Day celebrations against the backdrop of the country’s focus on the strategic region for connectivity, trade and security.

The move to send invitations to the heads of state of Kazakhstan, Kyrgyzstan, Tajikistan, Turkmenistan and Uzbekistan also fits in with the Indian government’s focus on multipolarity and rebalancing, people familiar with the development said on condition of anonymity.

The chief guest for Republic Day celebrations is chosen in keeping with India’s strategic, diplomatic and economic interests, as well as New Delhi’s relations with the concerned country. Ties with the Central Asian states have been on the upswing in recent years following the government’s focus on the region.

If the move goes ahead, it will be only the second time that heads of state of a bloc or group of countries have been invited to the Republic Day celebrations. In 2018, the heads of the ten countries in the Association of Southeast Asian Nations (Asean) were the chief guests at the annual event. In 2009, the Kazakhstan president was the chief guest at Republic Day.

The foreign ministers of the five Central Asian states are set to hold a meeting with their Indian counterpart S Jaishankar in New Delhi between December 18-19, the people cited above said. This will be the third such meeting of the foreign ministers since 2019, and India has offered a $1-billion line of credit to the five Central Asian states for projects in connectivity, energy, IT, agriculture, healthcare and education.

The Delhi Declaration of Afghanistan, issued after the meeting, said all eight countries were committed to combating terrorism to ensure that Afghanistan would never become a haven for global terrorism. All the countries had also called for the formation of a truly inclusive government in Kabul.

Uzbekistan is crucial for India’s plans to boost connectivity with Central Asia as it is part of a trilateral working group on the joint use of Chabahar port along with Iran.

15+ can register for vaccines from Jan, set to get Covaxin

Amid Omicron threat, Covid R-value has gone up in these states....

New grouping of India, Israel, US and UAE expected to hold...

71 booked for ‘provocative’ social media posts over communal violence in...