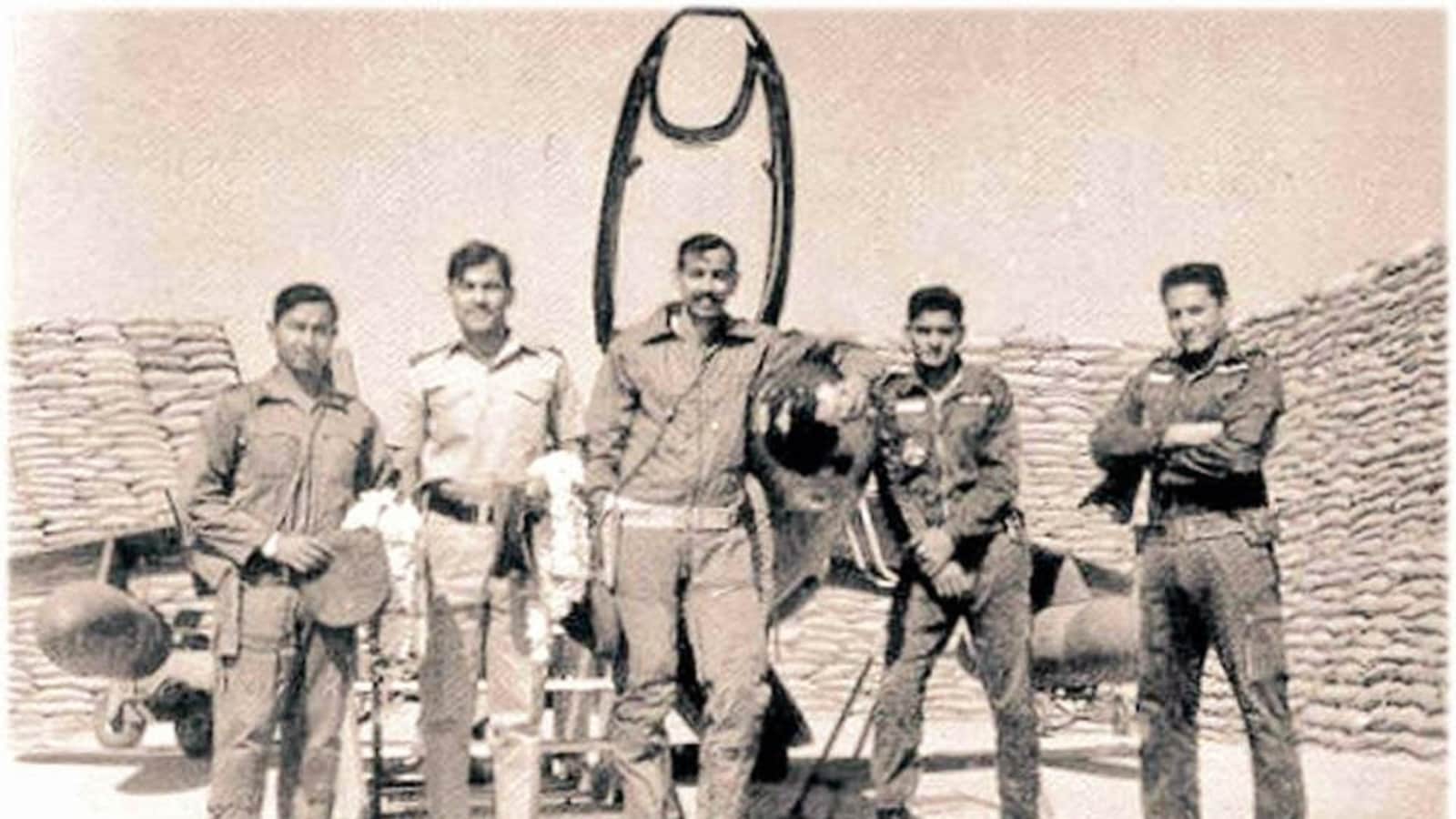 India on Monday quietly marked the 50th anniversary of a key battle in erstwhile East Pakistan, 11 days before India and Pakistan officially went to war in 1971, in which the Indian Army completely wiped out a Pakistani tank squadron, the Indian Air Force shot down three enemy fighter jets and an estimated 300 Pakistani soldiers were killed or injured, according to military historians who have studied the battle in detail.

The Battle of Garibpur, which included a fierce confrontation between rival tanks on November 21, 1971, and an air battle a day later, ended with the Indian Army creating an important launchpad for the upcoming offensive into enemy territory and set the stage for the creation of military history 24 days later with the liberation of Bangladesh.

“In the run-up to the 1971 war, the Indian armed forces were focussed on creating launchpads across the border fully aware that a full-scale military confrontation was imminent. Garibpur was among the key launch pads because of its proximity to Jessore in erstwhile East Pakistan,” said Brigadier Balram Singh Mehta (retd), an armoured corps officer who fought in the Battle of Garibpur as a young captain.

The C Squadron of the Indian Army’s 45 Cavalry destroyed 14 American M-24 Chaffee tanks of the Pakistan Army on November 21 at Garibpur at the expense of two Indian PT-76 tanks, with the IAF’s Gnats intercepting a detachment of Pakistan Air Force fighter jets and shooting down three F-86 Sabres in the first aerial combat with PAF in the build-up to 1971 war. The IAF calls the air action Battle of Boyra.

On November 22, 1971, four PAF F-86 Sabres violated Indian airspace and attempted to strafe Indian positions when they were intercepted by an equal number of IAF Gnats of the No. 22 Squadron (Swifts). All the IAF fighter jets returned to base unscathed. Flight Lieutenant Roy Andrew Massey, who led the four-aircraft package, was awarded India’s third highest wartime gallantry award, Vir Chakra, along with Flying Officer Donald Lazarus and Flight Lieutenant MA Ganapathy.

The Battle of Garibpur, followed by the Battle of Boyra, was for all practical purposes the beginning of the 1971 war, said Air Vice Marshal Arjun Subramaniam (retd), a military historian and the author of India’s Wars: A Military History 1947-1971.

“It was part of the Indian Army’s shallow thrusts into erstwhile East Pakistan to create bases for subsequent operations. The Battle of Garibpur and its outcome was significant as the army was shaping the future battlefield,” said Subramaniam. The Indira Gandhi government cleared the army to cross the international border “for self-defence” in a decision taken on November 18, experts said.

“In one fell swoop, the 3 (Independent) Armoured Squadron, consisting of Chaffee tanks, was completely destroyed and two infantry battalions badly mauled… The biggest attack planned by Lieutenant General AAK Niazi (Pakistani commander) to teach the Indians and the Mukti Bahini a lesson had gone up in smoke. This battle was a victory and a decisive one at that. Garibpur was held in a bold and decisive move by ground troops, one battalion beat back an enemy brigade,” Mehta wrote in his 2016 book The Burning Chaffees: A Soldier’s First-Hand Account of the 1971 War.

The 13-day war ended on December 16 with the creation of a new country, Bangladesh, and the Indian Army taking 93,000 Pakistanis as prisoners of war.

‘You will find more similarity between OnePlus and rival brands than...

Consumer-rights watchdog notices to Ola, Uber over 3,200 complaints in 1...

219 step off first flight home: Relieved, but worried for others...