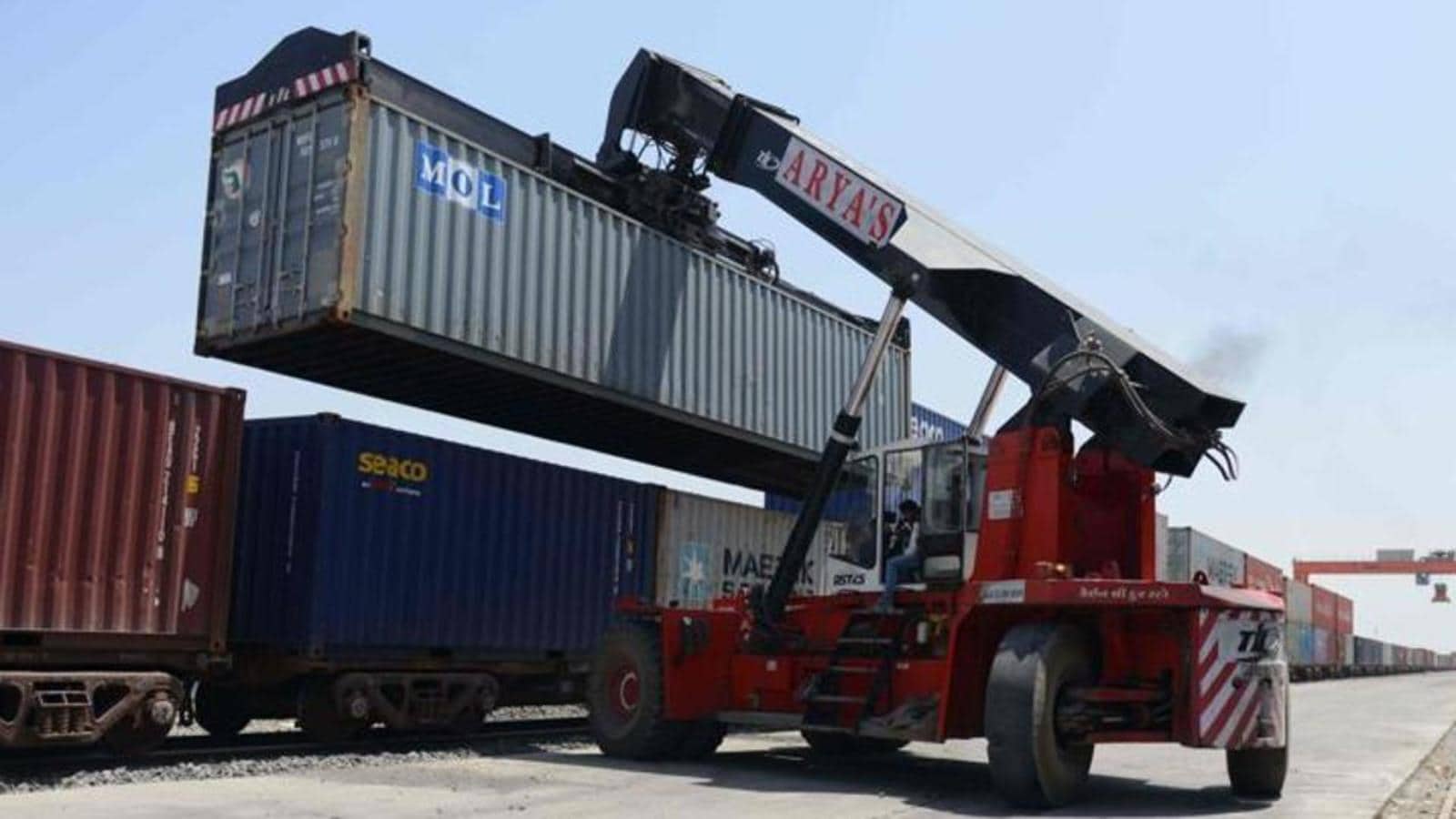 A Reuters report from Sao Paulo said India accounted for 8.25% of the total agribusiness products imported by the 22 Arab League members last year, higher than Brazil’s 8.15%

India has become the top food exporter to the 22-nation League of Arab States for the first time in 15 years, replacing Brazil.

A Reuters report from Sao Paulo on Tuesday said India accounted for 8.25% of the total agribusiness products imported by the 22 Arab League members last year, higher than Brazil’s 8.15%, ending a 15-year advantage for Brazil, according to data provided by the Arab-Brazil Chamber of Commerce to Reuters on Tuesday.

“The Arab world is among Brazil’s most important trade partners, but its distance from those markets took its toll as the [Covid-19] pandemic rattled global logistics,” the report said.

According to the chamber, India’s edge lay in quickly shipping food products to the Arab states beating pandemic-related disruptions to global supply chains.

India is now capable of shipping fruits, vegetables, sugar, grains and meat to the Arab nations in about a week’s time whereas Brazil’s shipments to Saudi Arabia now takes up to 60 days, according to the Arab-Brazil Chamber of Commerce.

According to official data from the ministry of commerce, agriculture exports from India registered a sharp increase of nearly 25% in 2020-21 over the previous year. The increase came even as India’s total exports had dropped by over 7%.

India, China army commanders to meet on Jan 12, spotlight on...

Will seek blessings for ’23 polls based on our work: Karnataka...