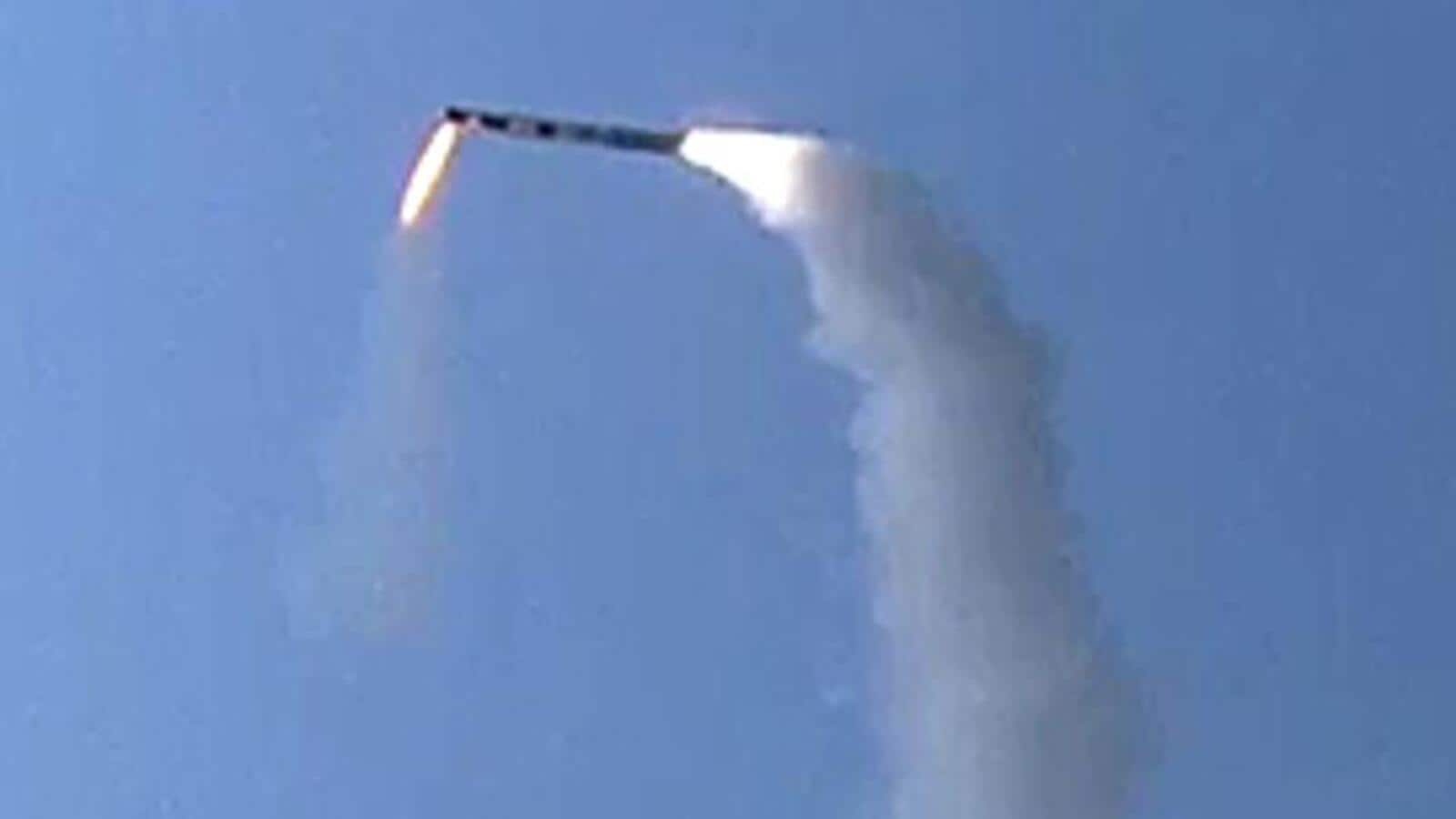 NEW DELHI: India on Thursday successfully tested a variant of the BrahMos supersonic cruise missile with higher indigenous content and improved performance from the Integrated Test Range at Chandipur off the Odisha coast, the defence ministry said.

“The flight test is a major milestone for BrahMos programme. The highly manoeuvrable missile cruised at supersonic speed for its maximum range and all mission objectives were met,” a statement from the ministry said. The launch was conducted by BrahMos Aerospace and the Defence Research and Development Organisation (DRDO).

The BrahMos missile, an Indo-Russian joint venture, has a range of 290 km and is the fastest cruise missile in the world with a top speed of Mach 2.8 (nearly three times the speed of sound).

“The missile (tested on Thursday) was equipped with advanced indigenous technologies and followed a modified optimal trajectory for enhanced efficiency and improved performance. The missile with the modified control system has been fine tuned to achieve an enhanced capability,” the statement added.

BrahMos was in the news last week after the Philippines confirmed it will acquire three batteries of the missile in a deal worth almost $375 million, a development expected to boost India’s efforts to become a major exporter of defence hardware.

BrahMos variants can be launched from land, air, sea and under water.

In 2020, the country upgraded its capabilities to keep a watch on the strategically-important Indian Ocean Region and deliver an offensive option swiftly, if necessary, with the air force basing its front-line Sukhoi-30 fighters in southern India for the first time.

The Su-30 fighter jets, based at Thanjavur air force station in Tamil Nadu, are equipped with the air-launched version of the BrahMos missile.

India has already developed an extended range BrahMos missile that can hit targets at a range of more than 400 km by tweaking the configuration of the existing weapon. Increasing the missile’s range became possible after India’s induction into the Missile Technology Control Regime in June 2016. India is also laying the groundwork to develop a high-range BrahMos supersonic cruise missile, capable of striking targets more than 800 km away.

‘It’s really important the BBC doesn’t just have a perspective from...

China cites pandemic and withdraws as host of 2023 Asian Cup