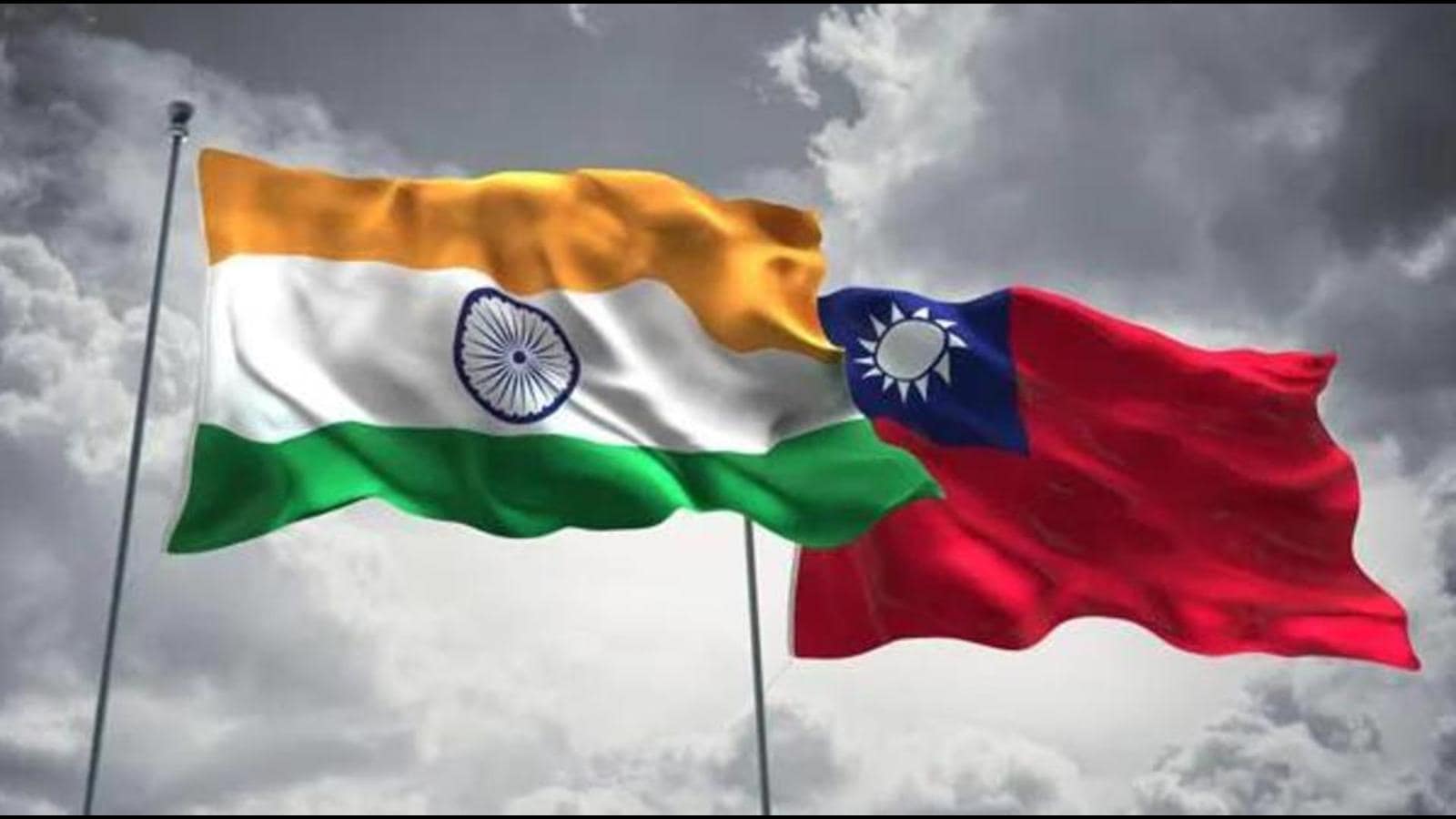 India and Taiwan have begun talks on a free trade pact and creating a semiconductor manufacturing hub in the country as part of efforts to meet the burgeoning demand for the chips needed for products ranging from cellphones to cars.

The two sides set up four groups earlier this year that are focusing on creating a semiconductor manufacturing hub, education and training of highly specialised manpower needed for the industry, a bilateral investment agreement and a free trade agreement, two people familiar with the matter said.

The contacts on these issues gathered momentum around the middle of this year and the group on semiconductors met twice virtually, in August and September, while there was one round of talks on the proposed trade pact, the people cited above said.

Both sides are eyeing the possibility of one of Taiwan’s semiconductor giants, including Taiwan Semiconductor Manufacturing Company (TSMC) and United Microelectronics Corporation (UMC), setting up a facility in India. The Indian side has proposed several sites for the hub though the two sides are yet to come to a final decision, the people said.

“It is a very complicated process because a company like TSMC uses components from hundreds of other firms. Setting up a hub in India means convincing those firms to also set up a facility in India to ensure the supply of components,” one of the people cited above said.

If the proposal is finalised, it will be only the second such manufacturing hub set up in a foreign country by a Taiwanese manufacturer. TSMC, which has a market value of more than $550 billion and accounts for about 54% of global revenues from semiconductors, has set up a $12-billion fabrication plant in the US that is expected to start production in 2024. TSMC is also eyeing possible facilities in Japan and Europe.

For Taiwan, such investments are linked to strategic gains at a time when China has increased its pressure on the island, stepping up incursions into its air defence zone and taking tensions in the Taiwan Strait to a new high amid threatening talk of an invasion. The Taiwanese decision to create the semiconductor manufacturing hub in the US was seen as closely linked to military support extended by Washington to Taipei.

Taiwan is also hoping such moves will translate into greater support for its efforts in other areas, such as a presence at the World Health Organization (WHO). As part of overall efforts to increase trade and investment, Taiwan is also eyeing the possibility of opening a representative office in Mumbai because of the potential for investments and manufacturing in Maharashtra and Gujarat.

India and Taiwan established representative offices in each other’s capitals in 1995. A second Taipei Economic and Cultural Center was established in Chennai in 2012.

As with most contacts with Taiwan, the Indian side has been proceeding cautiously, largely because of the tensions with China over the military standoff in Ladakh sector of the Line of Actual Control (LAC).

However, India’s rapidly growing need for semiconductors – expected to be around $100 billion by 2025, up from the current level of $2 billion – is the main reason for the government’s push in the field. On Wednesday, the Union cabinet approved a production-linked incentive scheme with an outlay of ₹76,000 crore ($10 billion) for development of a semiconductor and display manufacturing ecosystem.

The government has also committed support of ₹2,30,000 crore ($30 billion) to position India as a global hub for electronics manufacturing, with semiconductors as the foundational block.

Sana Hashmi, Taiwan fellow at the Institute of International Relations at the National Chengchi University in Taipei, said advancing economic ties falls in the framework of the unofficial relations between India and Taiwan.

“One of the primary objectives of the Taipei Economic and Cultural Center in Delhi and the India-Taipei Association (ITA) in Taipei is to work towards strengthening commercial ties,” she said.

Hashmi said though China objects to all contacts with Taiwan, there has been an understanding that cooperation on economic and cultural issues and science and technology doesn’t violate adherence to the “One China” policy by other nations.

“Seemingly, it was fine for other countries as long as China was reaping the benefits of Taiwanese investments. Now with the growing cross-Strait tensions, Taiwan’s focus has been on pulling out investments from China and reducing its dependence. Cooperation in the semiconductor industry is one of India’s main interests vis-a-vis Taiwan,” she said.

“Several agreements are already in place between India and Taiwan. So, another agreement in the economic field doesn’t violate the ‘One China’ policy,” she added.

ATMS: Everything about next-gen traffic management system being tested by NHAI

Eateries stare at loss after Karnataka steps up Covid curbs