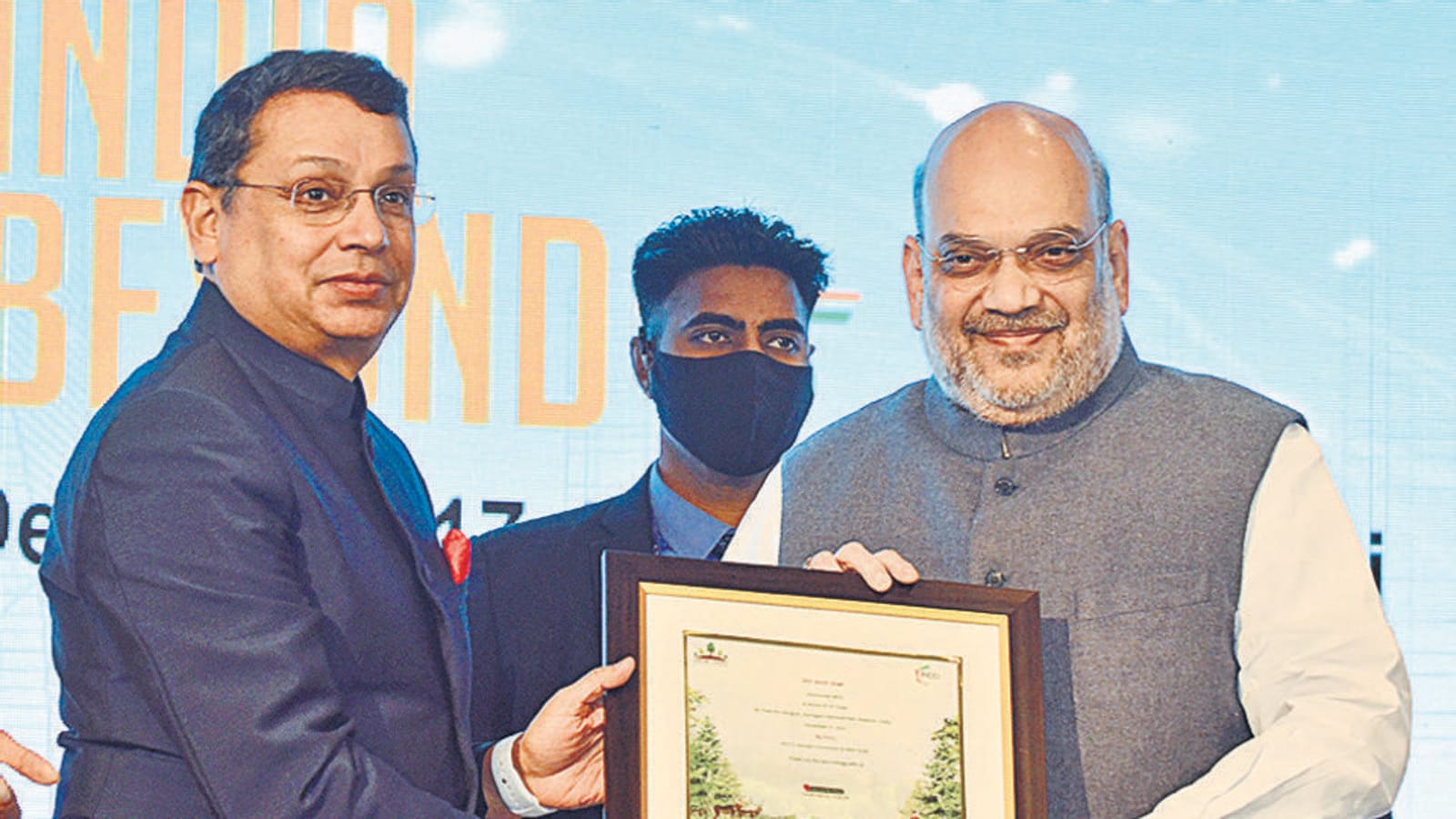 India is emerging strong from the Covid-19 pandemic and is likely to become the fastest growing economy in the world, Union home minister Amit Shah said on Friday.

Speaking at the 94th Annual General Meeting of the Federation of Indian Chambers of Commerce and Industry (FICCI), Shah said the government has taken various steps to counter the effects of Covid-19 by improving supply, and that the economy was reaching pre-Covid levels.

“July to September GDP number has been at 8.4% and I think in the year 2021-22, India is likely to become the fastest growing economies in the world. I will not be surprised if we touch double digit growth,” a statement from FICCI quoted the minister as saying.

Referring to several high frequency economic indicators exceeding pre-pandemic levels, the minister said the economy has come out strong. “Both the manufacturing and service sector index have reached the pre-Covid levels. With the announcements of various packages and relief, our inflation is in the range of 4-6% as set by the government,” he said.

Highlighting the potential of the micro, small and medium enterprises (MSME) segment, the minister said unemployment in the country cannot be addressed till the time this segment is encouraged and supported. The minister also stressed on the need to spend more on research and development.

Highlighting the NDA administration’s achievements, Shah said: “There has not been a single instance of corruption in the last seven years. We have provided a corruption-free government. We have taken many decisions and one or two may be wrong. But no one, not even critics, can say that our intention (niyat) is bad,” news agency PTI quoted Shah as saying.

The home minister also said that there have been massive changes in the economy and 60 crore people, who were deprived of the country’s development process since independence, were made participants, the statement said.

“There were 60 crore people, who did not have a bank account, they did not have electricity connection, gas connection or health facilities. The Modi government has given all of these to them and it has helped increase their faith in India’s democratic process,” Shah said, according to PTI.

F1 won’t race in Russia this year after Ukraine invasion