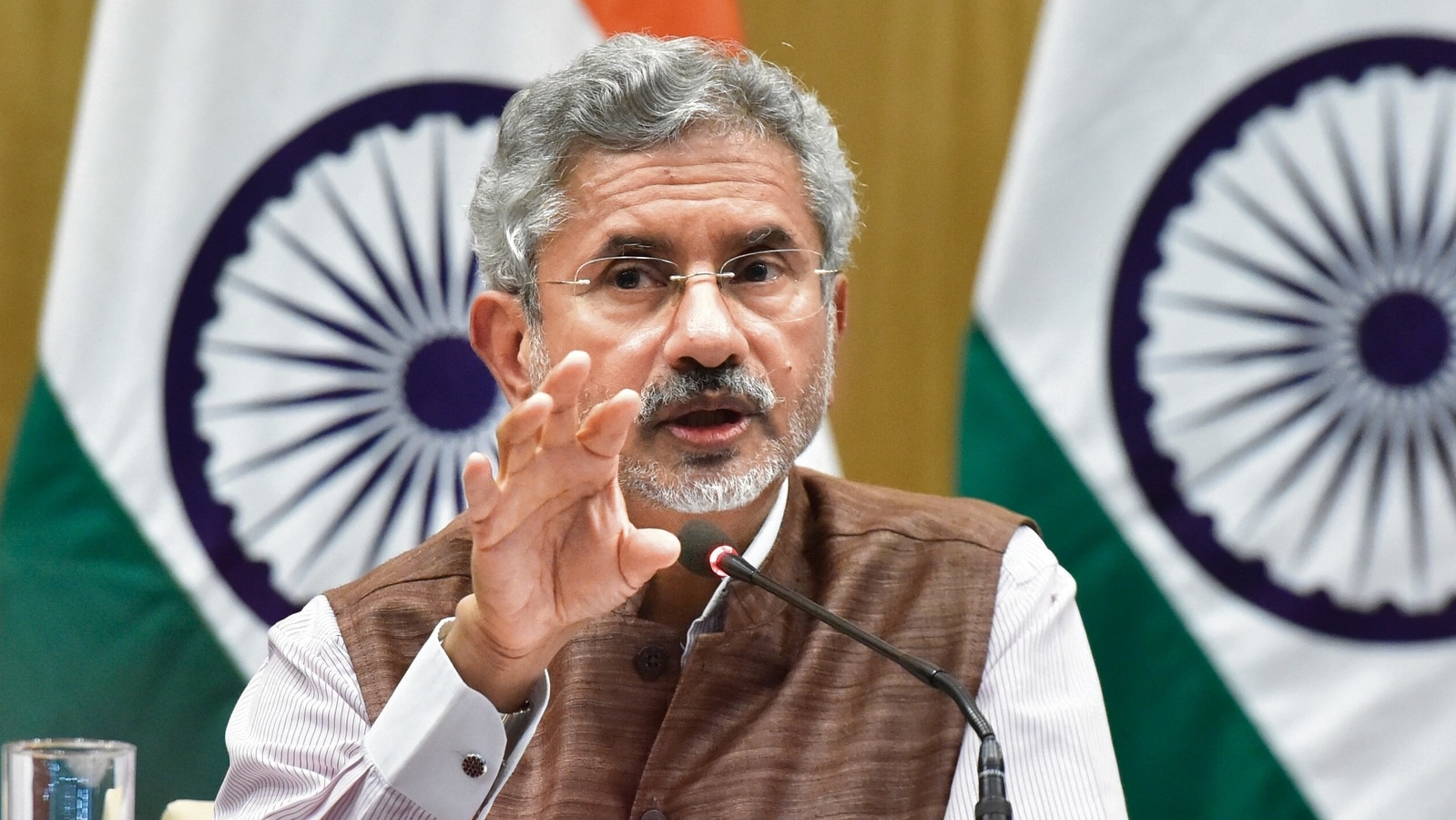 India will host the third edition of the India-Central Asia Dialogue in New Delhi from Saturday to discuss further strengthening of relations between member states with a focus on trade, connectivity and development cooperation. The three-day event will go on till Monday (December 20).

External affairs minister (EAM) S Jaishankar will host the dialogue that will be attended by foreign ministers of five countries – Turkmenistan, Kazakhstan, Tajikistan, Kyrgyzstan and Uzbekistan – according to the foreign ministry.

“The holding of annual meetings of the India-Central Asia Dialogue is symbolic of the interest on the part of all member countries for greater engagement between them in a spirit of friendship, trust and mutual understanding,” according to MEA spokesperson Arindam Bagchi.

“The foreign ministers of the Central Asian countries are expected to pay a joint courtesy call on Prime Minister Narendra Modi,” he said, adding that they will exchange views on regional and international issues of global interest.

The Modi government has reached out to these five countries for the participation of their top leaders as chief guests for the upcoming Republic Day celebrations next year.

The current situation in Afghanistan will be a major topic of discussion at the three-day India-Central Asia Dialogue.

The recent developments in Afghanistan after the Taliban’s takeover have reinforced the importance of Central Asian countries with Tajikistan, Turkmenistan and Uzbekistan- that share borders with Afghanistan.

Previously, the national security advisors (NSAs) of Turkmenistan, Kazakhstan, Tajikistan, Kyrgyzstan and Uzbekistan took part in India-hosted regional dialogue on Afghanistan in November. The event also saw participation from the NSAs of Iran and Russia.