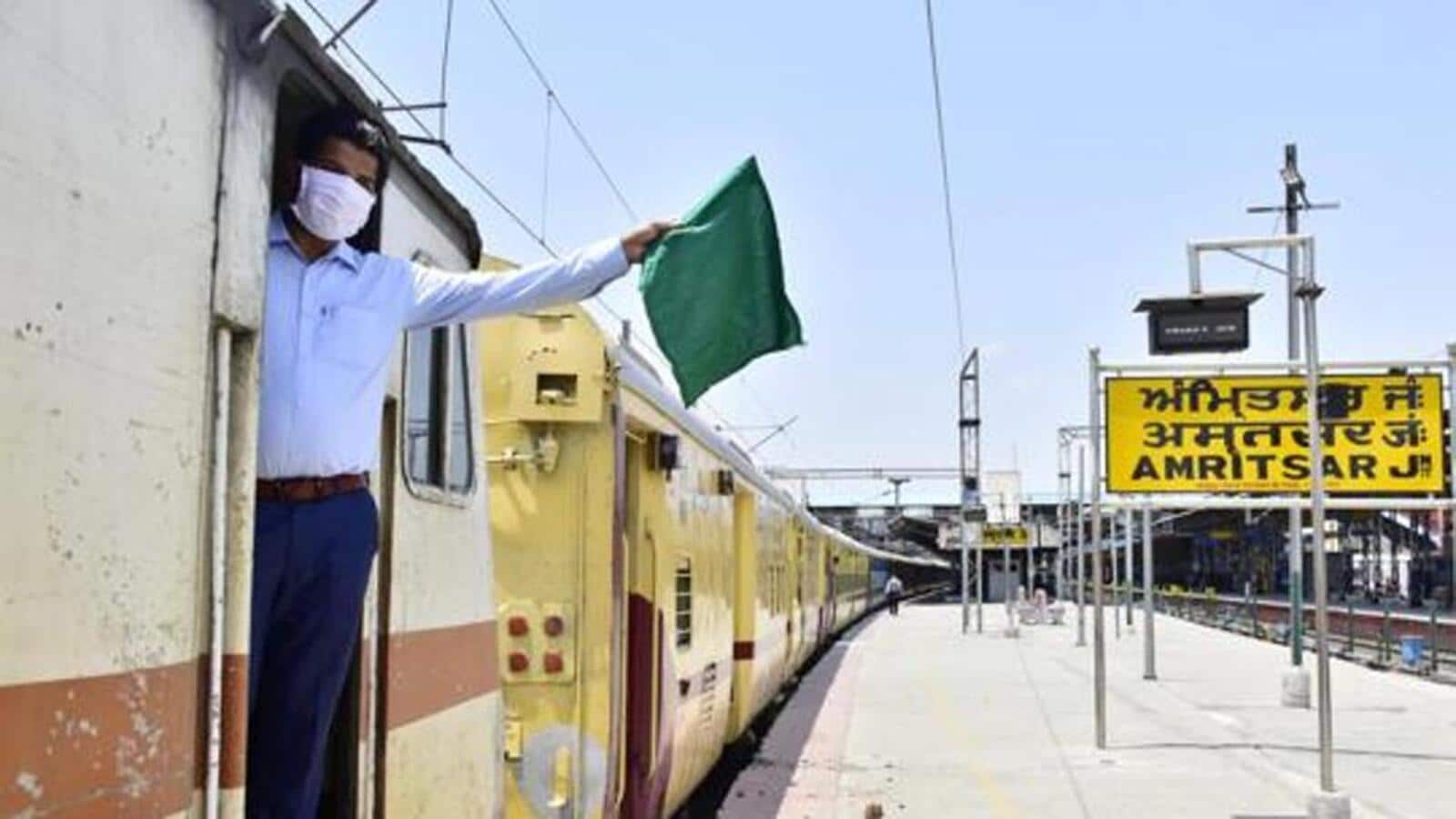 New Delhi: The Indian Railways on Friday announced to re-designate the post of ‘guard’ as ‘train manager’. Senior officials in the railway ministry said the issue was being demanded for quite some time.

“Indian Railways has decided to redesignate the post of “Guard” as “Train Manager” with immediate effect. The revised designation is more in consonance with their existing duties & responsibilities and will improve the motivation level of Guards now Train Manager,” the railways ministry tweeted on Friday.

“The demand was that the existing designation train guard has become outdated. It was also said that in today’s society, common man thought that he/she may be a guard in some private firm,” said one of the officials cited above.

“In this connection, it would not be out of context to mention that, in the general and subsidiary rules (GSR), a train guard is virtually a train in-charge of the respective train,” the official added.

“It would be quite appropriate that the existing designation of train guard be changed to train manager, which would be a dignified designation for them without any financial implication, so that they can also lead a respectful life in the society,” said another senior railway official.