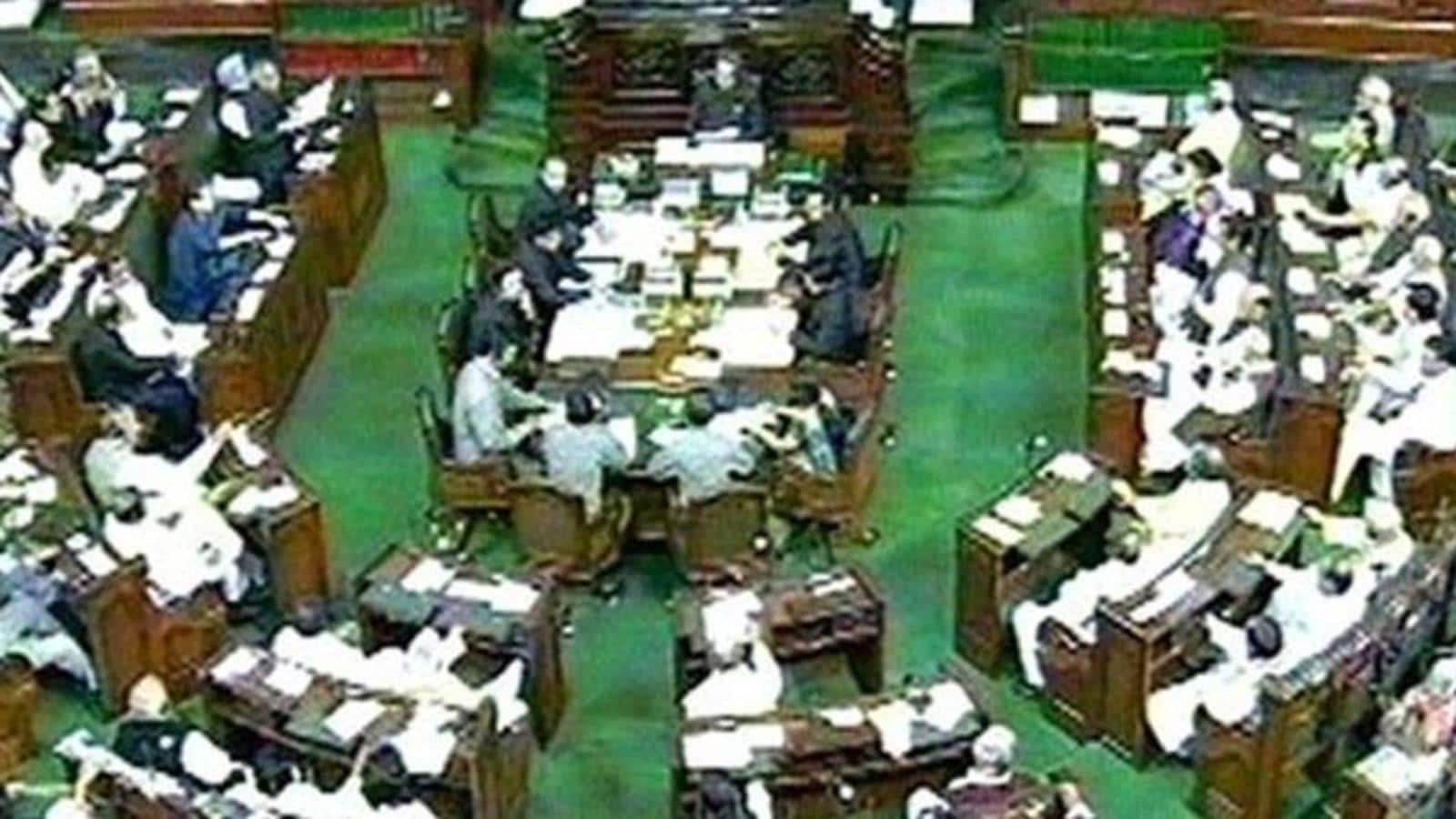 The Centre told Parliament on Tuesday that a group of multiple agencies was investigating Indians alleged to have stashed wealth offshore as disclosed in Pandora Papers leak in October this year. The finance ministry also submitted information on the amount of undisclosed income recovered so far from Indians who were linked to hidden offshore accounts through similar leaks earlier, such as Panama and Paradise papers .

“Some Indian names have been released in the media which are allegedly linked to the Pandora Papers Leak. Government of India has taken cognizance of the same and for the purpose of coordinated and speedy investigation, brought the Pandora Papers Leak under the umbrella of Multi Agency group (MAG), which has been constituted under the convenorship of chairman, Central Board of Direct Taxes (CBDT), with Directorate of Enforcement (ED), Reserve Bank of India (RBI), Financial Intelligence Unit India (FIU) and Foreign Tax & Tax Research Division of CBDT as its members agencies,” said minister of state for finance, Pankaj Chaudhary.

On October 3, the International Consortium of Investigative Journalists (ICIJ) leaked 11.9 million files which included names of politicians, businessmen and celebrities from more than 200 countries and territories. They are suspected of having stashed foreign exchange abroad and laundering it. The list contained names of over 300 Indians including top businessmen, sports icon and film stars among others. A couple of Indians have refuted the allegations of financial misconduct and said that their offshore accounts were legitimate.

Also Read: How household incomes were affected by Covid

Over the years, several Indians have been named in similar leaks such as HSBC, Panama and Paradise Papers that were released by groups of international journalists and whistle blowers. .

The finance ministry told Parliament that in the year 2019-20, ₹10,370.47 crore of such undisclosed income was seized and in 2020-21, ₹4,145.42 crore was confiscated. “Total undisclosed credits amounting to ₹20,353 crore have been detected with respect to India linked entities in the Panama and Paradise Paper Leaks,” said Pankaj Chaudhary.

Previously, the ministry announced that undisclosed credits of approximately ₹20,352 crores (as of September 15, 2021) have been detected in the investigations carried out in the Panama and Paradise Papers leak.

Bukayo Saka inspires Arsenal to 3-2 victory over Watford in Premier...

Ketaki Chitale might have been instigated by some, say Marathi TV...