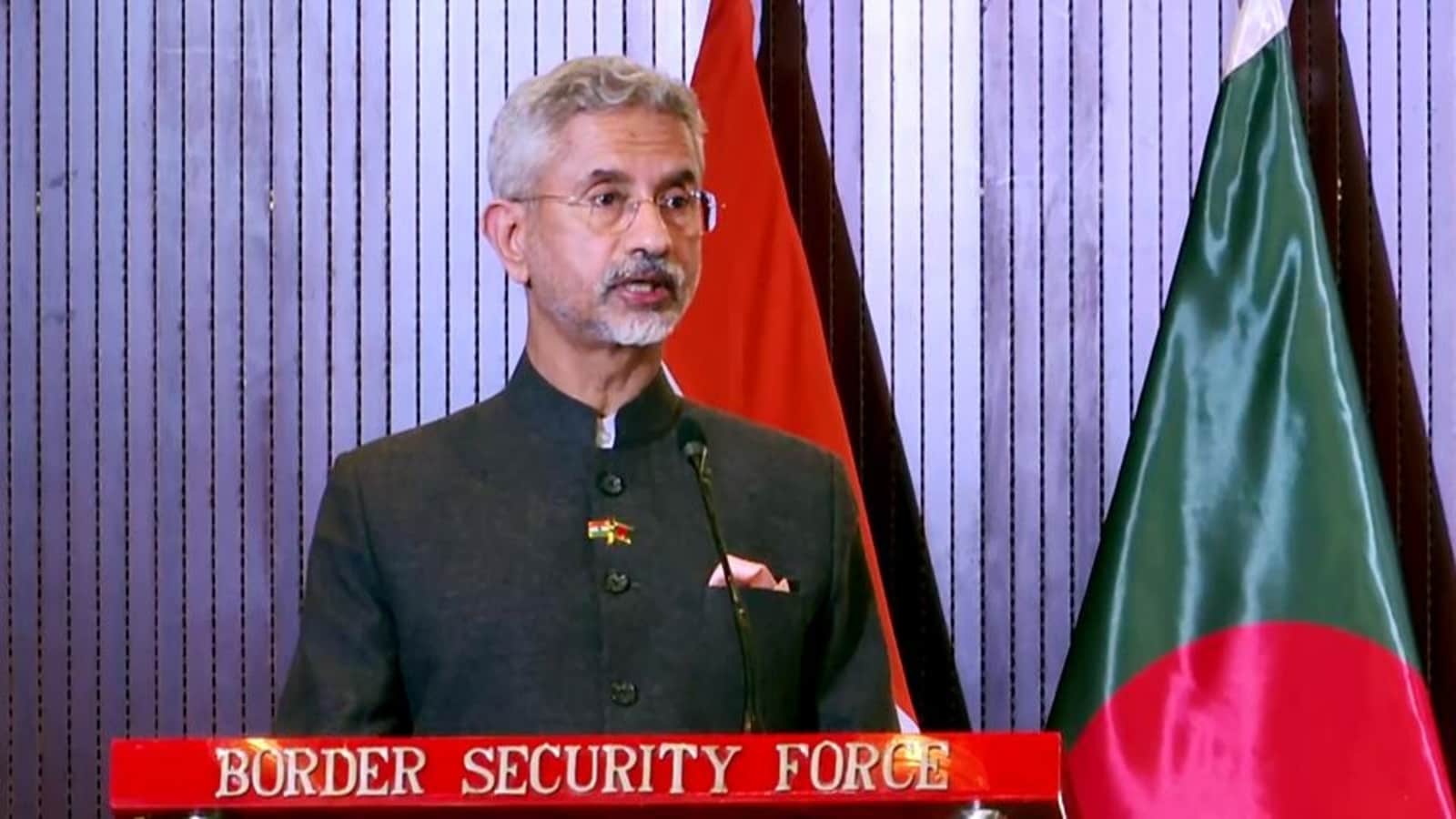 The situation in Afghanistan and regional connectivity will be in focus when external affairs minister S Jaishankar meets his counterparts from five Central Asian states for the third India-Central Asia Dialogue in New Delhi on December 19. India is hosting the three-day dialogue for which the foreign ministers of Kazakhstan, Kyrgyzstan, Tajikistan, Turkmenistan and Uzbekistan will be visiting the country. Tajikistan foreign minister Sirojiddin Muhriddin will also be on an official bilateral visit from December 18 to 20 at the invitation of Jaishankar.

New Delhi is looking at the possibility of having the leaders of the Central Asian states as the chief guests at next year’s Republic Day celebrations.

Bagchi indicated that developments in Afghanistan following the Taliban takeover in August are expected to figure in the discussions. “I would think that given the interests of the members of this dialogue, regional developments will certainly be an important element of their conversation,” he said.

Regional connectivity, too, is an important element and the foreign ministers will discuss ways to strengthen trade and transit links between India and Central Asia, he said. They would look at multiple modalities, including Iran’s Chabahar port and other options, he added.

The outreach towards Central Asia is seen as a counter to China’s creeping influence. The Taliban takeover of Kabul and shared concerns about the spillover of terrorism and instability from Afghanistan have emerged as a shared concern and the national security chiefs of all five Central Asian states attended a regional security conference on Afghanistan hosted by India last month.

Jaishankar visited Kazakhstan, Kyrgyzstan, Tajikistan and Uzbekistan this year, and also held a meeting with his Turkmenistan counterpart.

The dialogue is “symbolic of the interest on the part of all member countries for greater engagement…in a spirit of friendship, trust and mutual understanding”, Bagchi said. The five Central Asian foreign ministers will make a joint courtesy call on Modi.

Covaxin gets WHO approval for emergency use listing

Omicron spread in India: States which recorded new cases of the...